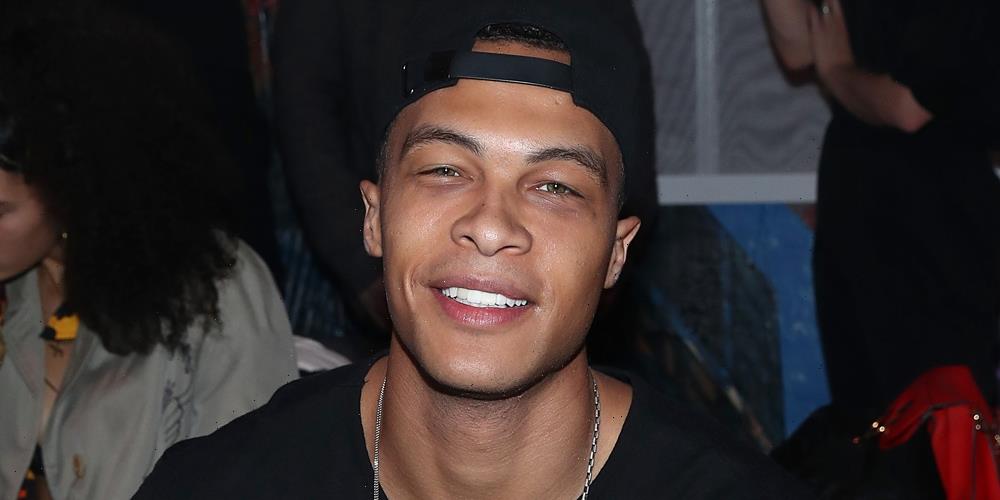 Dale Moss is opening up about his relationship with Clare Crawley.

The 32-year-old Bachelorette alum addressed rumors that he had cheated on Clare and gave an update about their relationship in an episode of the Hollywood Raw Podcast.

The couple became engaged on Season 16 of The Bachelorette before splitting up in January. A month later they reunited, leading fans to believe that they had reconciled.

In the interview, Dale set the record straight about his current relationship status.