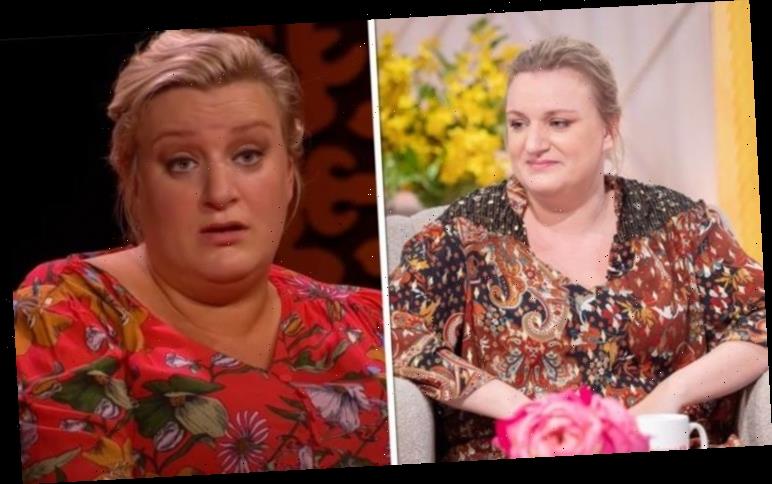 Daisy May Cooper attempts to ‘wind up’ her publishers

Daisy May Cooper, 34, is much-loved as the hilarious Kerry Mucklowe on BBC sitcom This Country. However, the star has left fans confused after deleting her Instagram account following the news of her first book being announced.

Fans of the hilarious comedian will have been left confused today when her popular Instagram account was no longer available.

This comes after it was confirmed yesterday she will be releasing a new memoir called Don’t Laugh, It Will Only Encourage Her.

When she announced the news to her followers, she also posted a clip, which was apparently from a meeting with her publishers.

She wrote: “Me secretly trying to wind my publishers up in a meeting today. 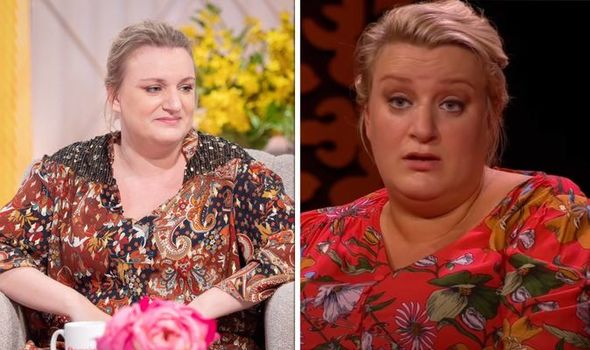 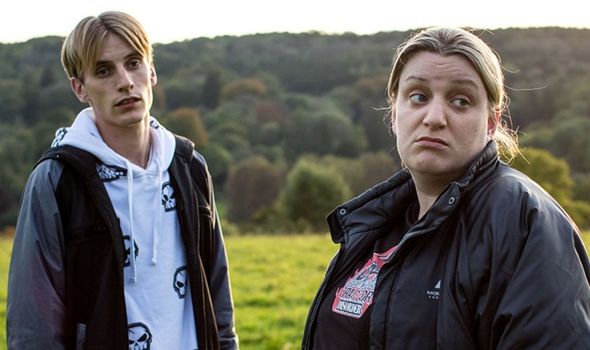 “Dont care if they their a**holes in a twist about it as they’ve already paid me up upfront [sic].”

During the video, she can be heard saying: “I don’t think that I’m actually asking for that much.

“All I’m asking for is to write a story about an ex-boyfriend that I had who had a k**b that bent massively to the left.”

While the video is not currently available to watch on Instagram, it can be seen on her official TikTok account. 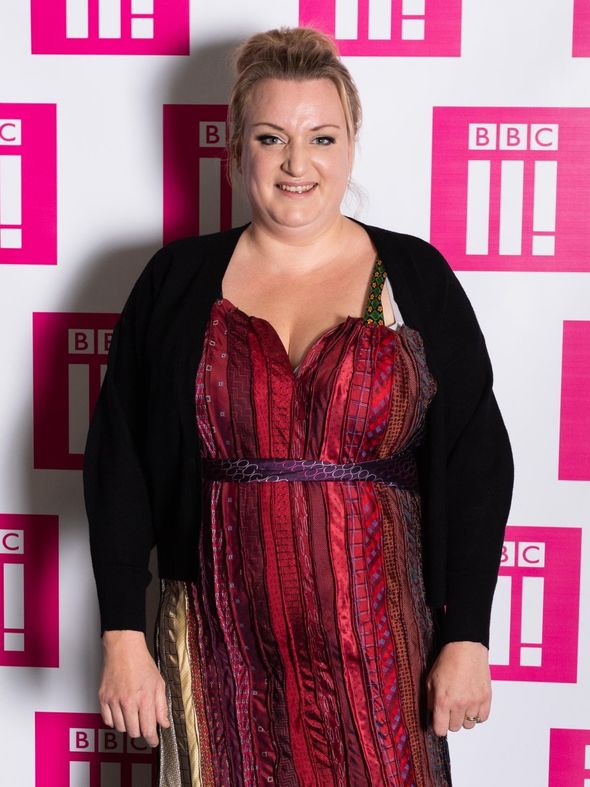 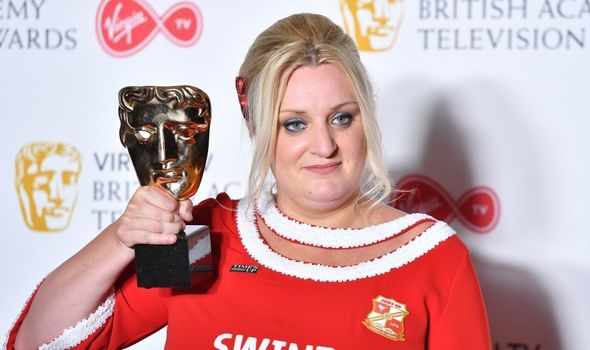 She later posted in her story about how she’d been asked to take her video down.

Her famous fans have also been quick to notice her absence, including Davina McCall.

Posting on her own Instagram stories, she wrote: ‘Where has @DaisyMayCooper gone?”

She said: “It’s been back and forth, back and forth with my agents this morning. I’ve threatened to come off Instagram and I did.

“We’ve now currently asked if I can dedicate the book to my ex-boyfriend with the bent k**b and we are just waiting to hear back from Penguin to see if that’s something that they can compromise on. So I’ll keep you posted.”

Daisy has now explained what is going on in a statement to Metro.co.uk.

She told the publication: “I threw a tantrum this morning and disabled my account on Instagram in protest.

“Penguin have offered to let me dedicate the book to my ex-boyfriend’s wonky k**b. I have accepted and we have made up.

“I also ended up having a heart-to-heart with the publisher (the man in the video) who confessed he was in a really bad mood yesterday.

“Mainly because his five-year-old son keeps hitting him with a stick and there is a cat on his street that keeps using his own cat’s cat flap and is intimidating him in his own house.

“So I figure now he isn’t that bad and once Lockdown is over we are going for a pint.

“Annoyingly Instagram won’t let me activate my account for 24 hours so I am more p***ed off with Instagram than I am with him. And that’s all I wish to say to the press right now.”