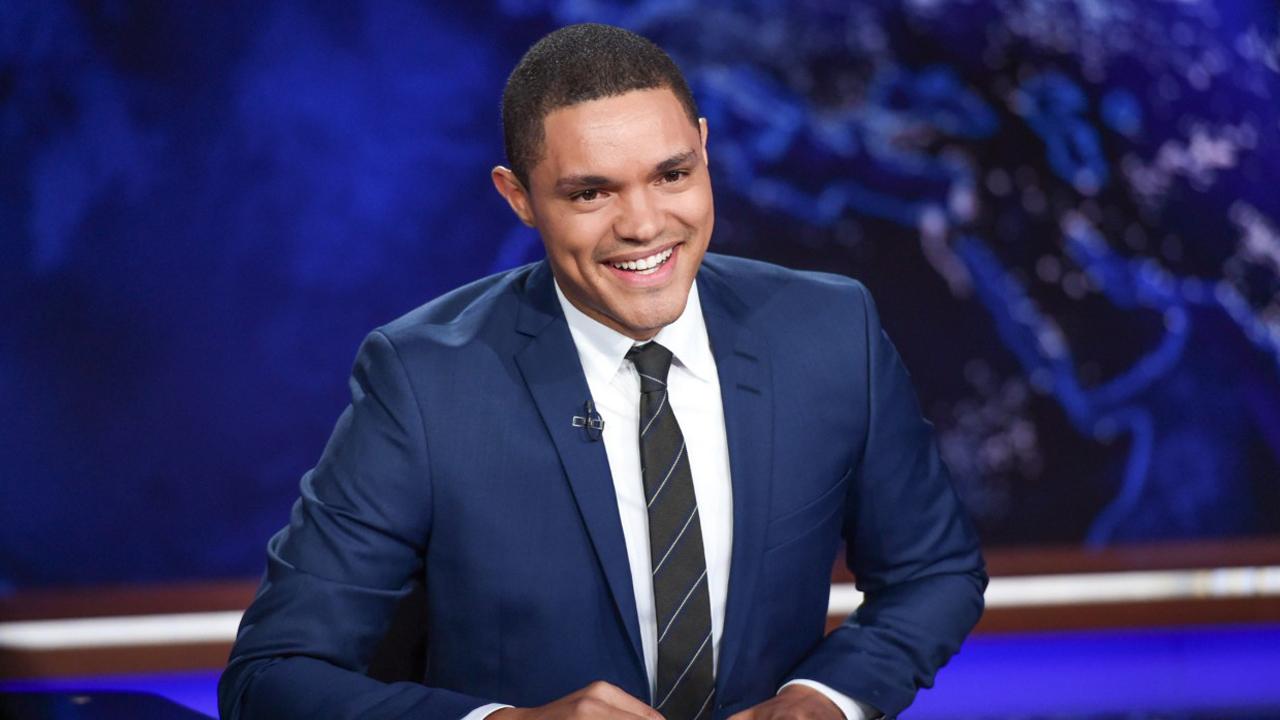 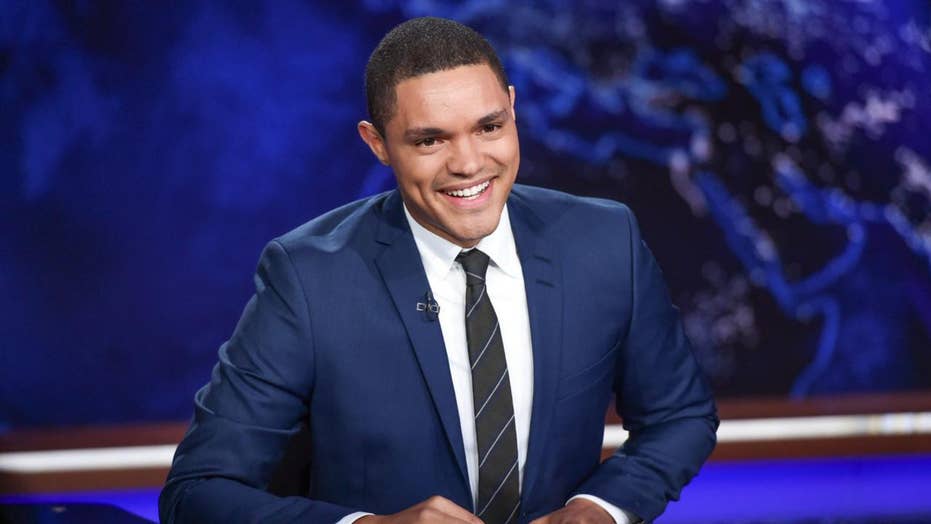 In a recent interview, ‘The Daily Show’ host Trevor Noah compared President Trump to African dictators and Adolf Hitler, and said the president processes information in a ‘simplistic way.’

Trump said over the weekend he had intended to hold a secret Camp David meeting with Taliban representatives to discuss ending the conflict in Afghanistan. However, the meeting was nixed due to the Taliban’s role in a deadly bombing in Kabul last week that resulted in the death of a U.S. soldier.

“The Taliban didn’t want to come to America, firstly because they don’t trust the United States, which I understand. They’re, like, ‘We’re not coming there,” Noah said. “Secondly, because they probably don’t want to deal with the T.S.A. Can you imagine how stressful that sh– is going to be for them?”

Noah continued: “The Taliban refused to come to America and Trump tweeted out, ‘No, I’m breaking up with you guys,’ and, so, there’s a possibility that the war in Afghanistan will continue now because Trump has put a photo opportunity above peace. Yeah, which, according to WebMD is a classic symptom of a p-ssy a—b—h.”

Trump wants to start withdrawing thousands of U.S. troops from Afghanistan and eventually end U.S. involvement in the conflict that is closing in on 18 years – but has now said he is done negotiating.

Trump's announcement surprised many people because it means he was ready to host members of the Taliban at the presidential retreat in Maryland just days before the anniversary of the Sept. 11, 2001 attacks.

More than 2,400 U.S. troops have been killed since the U.S. invaded Afghanistan to go after the Taliban, who were harboring Al Qaeda leaders responsible for 9/11.

Trump defended his intention to host the Taliban at Camp David: “There have been plenty of so-called bad people brought up to Camp David for meetings. The alternative was the White House and you wouldn’t have been happy with that, either.”