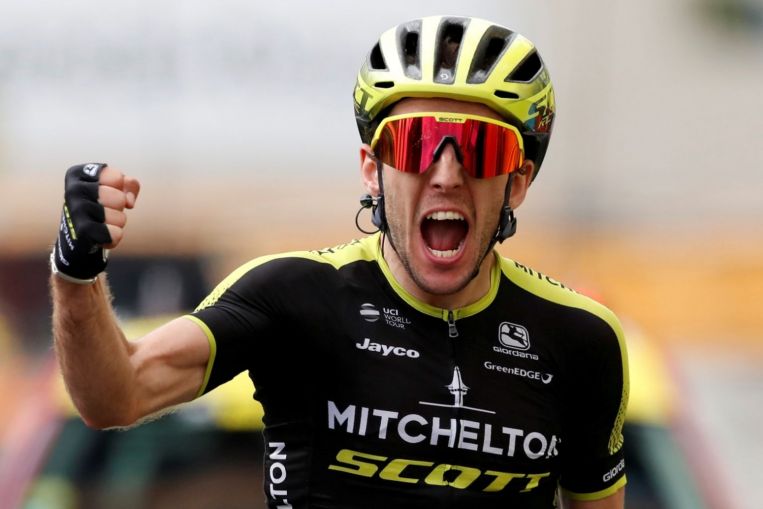 FRANCE (REUTERS) – Britain’s Simon Yates won the 15th stage of the Tour de France, a 185-km mountain trek from Limoux, while Frenchman Thibaut Pinot emerged as the strongest main contender after the Pyrenean leg of the race on Sunday (July 21).

Yates won from the day’s breakaway, 33 seconds ahead of Pinot whose attack seven kilometres from the finish in the final ascent to the Prat d’Albis blew away the favourites’ group.

France’s Julian Alaphilippe was among those dropped but he retained the overall leader’s yellow jersey, while defending champion Geraint Thomas lost further ground.

Before Monday’s rest day, Alaphilippe leads Thomas by 1:35, Dutchman Steven Kruijswijk by 1:47 and Pinot by 1:50.

Thomas’s Ineos team mate Egan Bernal of Colombia, who was the last rider dropped by Pinot, is fifth overall, 2:02 off the pace.