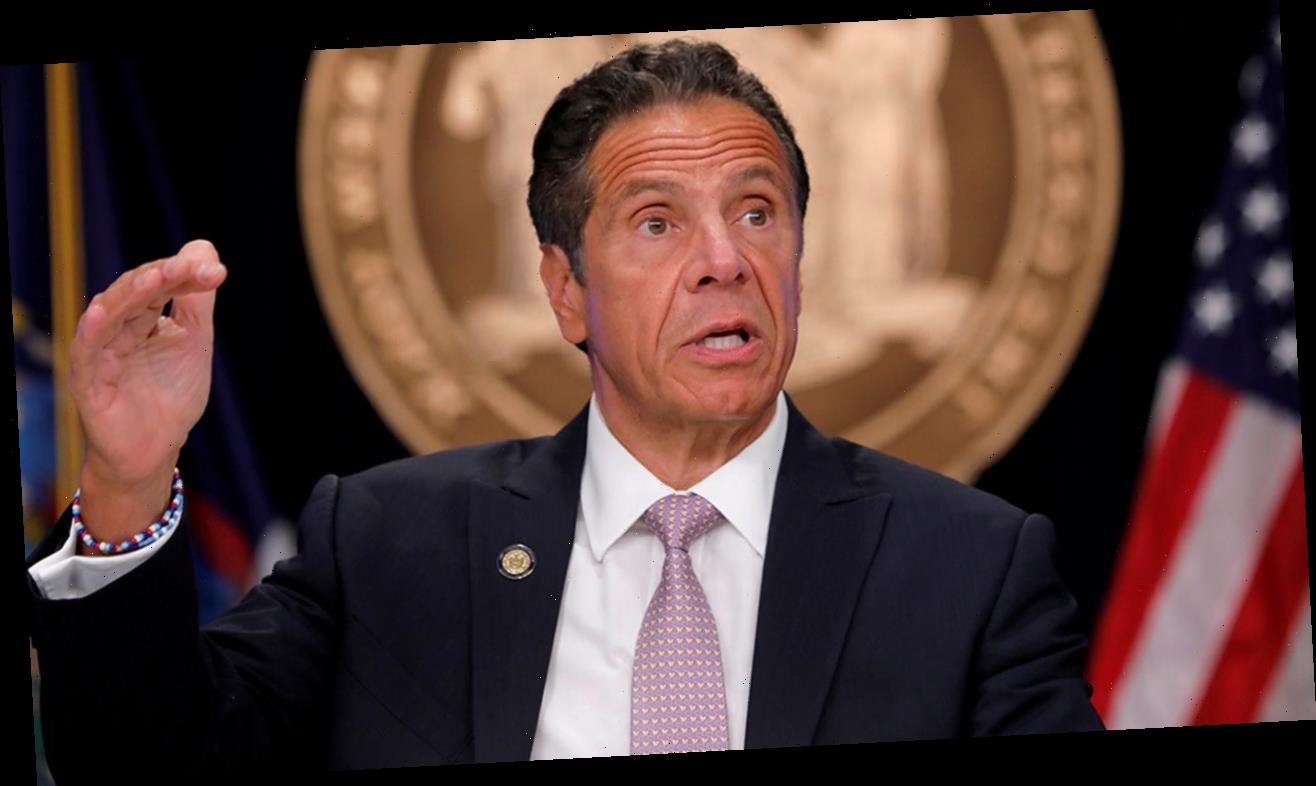 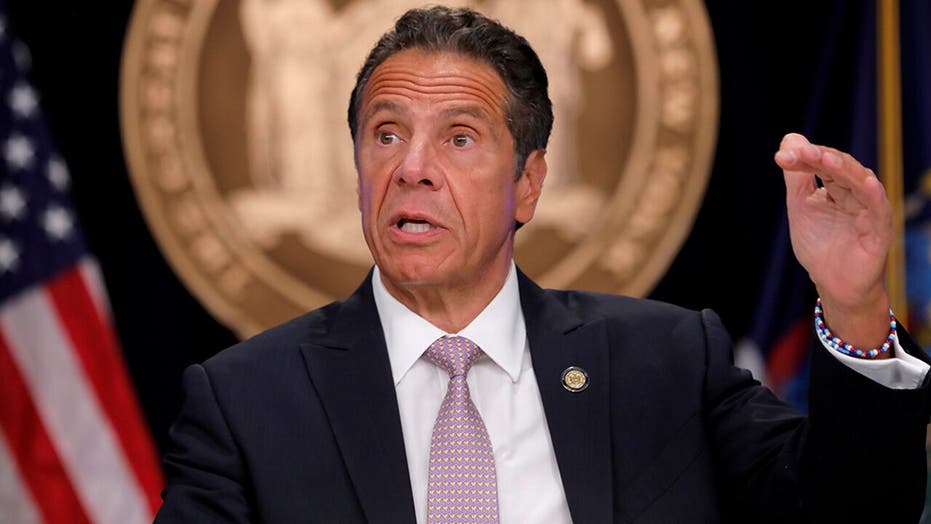 Sexual harassment accusations against New York Gov. Andrew Cuomo have prompted advocacy organization Time’s Up to call for an “independent investigation,” according to a statement issued by its president.

On Wednesday, Cuomo’s former deputy secretary and special adviser Lindsey Boylan published an essay in which she alleged sexual misconduct committed by the politician, which his camp has denied.

Now, Time’s Up, an organization dedicated to combatting harassment, assault and discrimination of women in the workplace, has issued a statement in response.

“Allegations of inappropriate behavior in any workplace are deeply troubling and should be addressed,” said Tina Tchen, president and CEO of the organization. “We call on the Cuomo administration to conduct a full and independent investigation into these claims immediately.”

Reps for Cuomo did not immediately respond to Fox News’ request for comment. 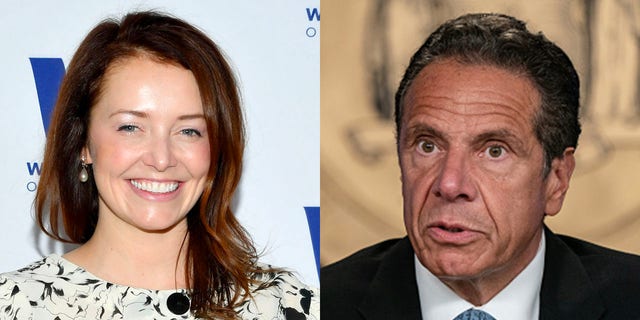 The Board of Time’s Up is occupied by a number of celebrities including Eva Longoria, Ashley Judd and Jurnee Smollett.

The stars have not yet publicly spoken about the allegations against Cuomo. Fox News has reached out to their reps for comment.

“I completely stand by Lindsey Boylan. Its truth leaks from every word on the screen that she wrote,” McGowan told us. “She, none of us, should endure what she endured. If they’re doing it to her, what are they doing to constituents? What is he going to do to what he considers the little people? It’s monstrous.”

In her piece published Wednesday, Boylan detailed several specific instances in which Cuomo allegedly engaged in inappropriate behavior. She wrote that she “complained to friends that the Governor would go out of his way to touch me on my lower back, arms and legs.” 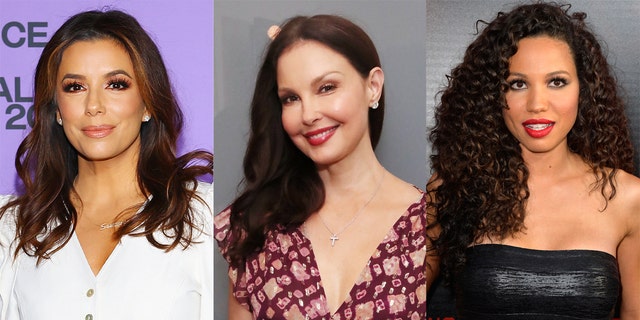 Eva Longoria (left), Ashley Judd (center) and Jurnee Smollet (right) are on the Time’s Up board of directors.
(Getty Images)

Cuomo purportedly encouraged Boylan to look up photos of his rumored former girlfriend, telling her that “[they] could be sisters.” In another incident at Cuomo’s New York City office, Boylan said, the governor kissed her on the lips.

“As we said before, Ms. Boylan’s claims of inappropriate behavior are quite simply false,” Cuomo’s press secretary, Caitlin Girouard, previously said in a statement.

In August 2019, Judd made a celebratory post on Facebook, writing that Cuomo had “just signed part of the Time’s Up #NYSafetyAgenda into law.”

The goal of the agenda was “strengthening protections against sexual harassment at work for millions of New Yorkers and ensuring that people are able to hold workplace harassers accountable. Excited to continue this work in New York and beyond,” the actress said at the time.