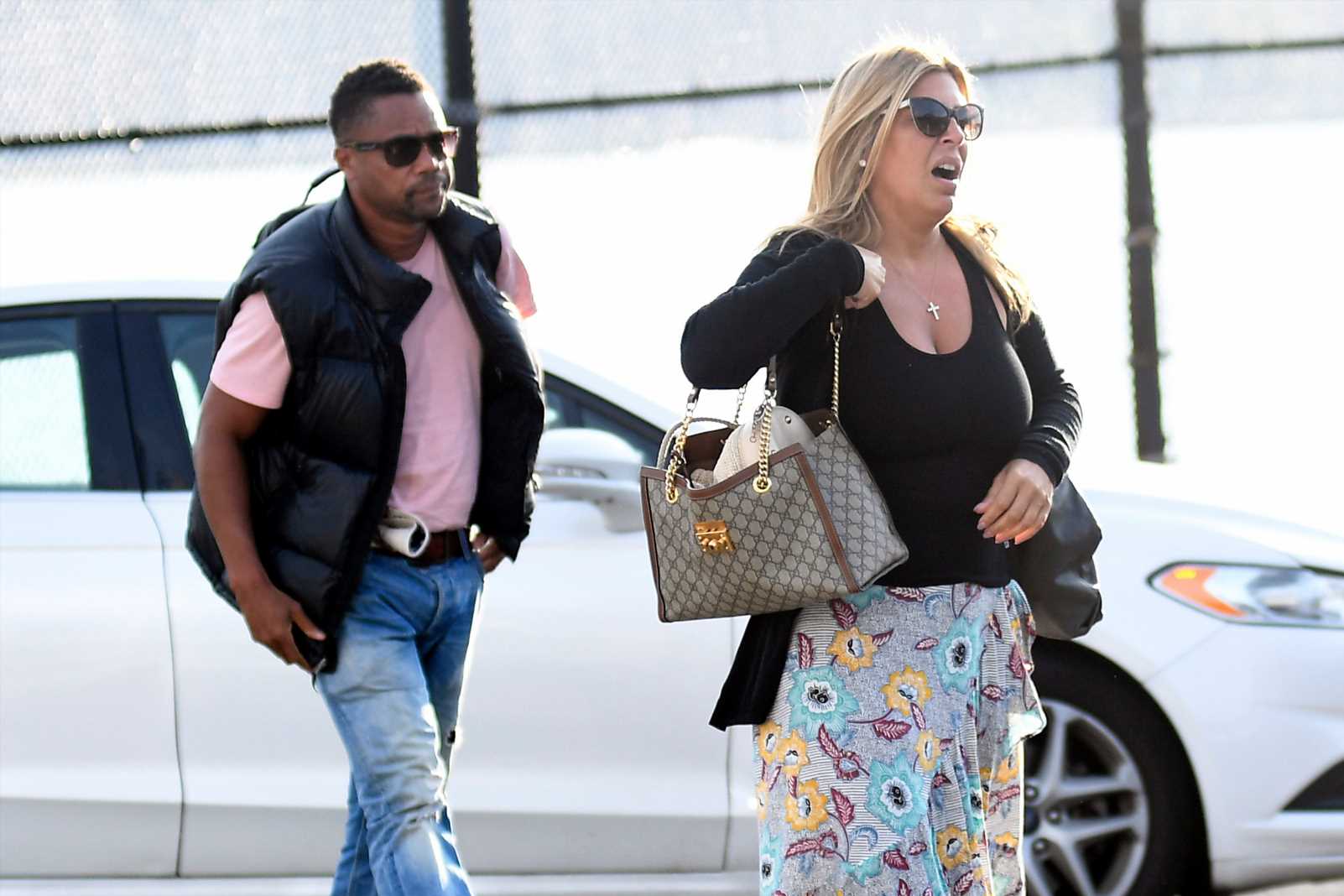 Cuba Gooding Jr. and girlfriend Claudine De Niro were photographed together for the first time as they made their way out East.

The couple was spotted boarding a Blade helicopter to fly to the Hamptons for the weekend, where he’s been spotted partying numerous times amid his groping charges. Gooding Jr., 51, was last seen at Hamptons hot spot Moby’s, where we’re told he stayed after closing to hangout with the staff.

“He was going up and giving them hugs and giving bartenders high-fives,” said an onlooker. “He was definitely having a good time, but it was like he owned the place.”

Page Six previously reported he’s been out at Baron’s Cove in Sag Harbor, Surf Lodge in Montauk and the Bowery Hotel.

His lawyer told us in July he’s so relaxed because of “his confidence in the legal system.”

Gooding Jr. was accused of squeezing a woman’s breast on June 9 inside the Magic Hour Rooftop Bar.

After a Manhattan judge denied the actor’s request to dismiss his groping case in August, Gooding Jr.’s attorney launched a #NotMe movement.

“After fifty years of defending innocent, falsely accused and unfairly prosecuted defendants, I am igniting the ‘Not Me Movement (#NotMe),’” said attorney Mark Heller.

Gooding Jr. has denied the allegations.