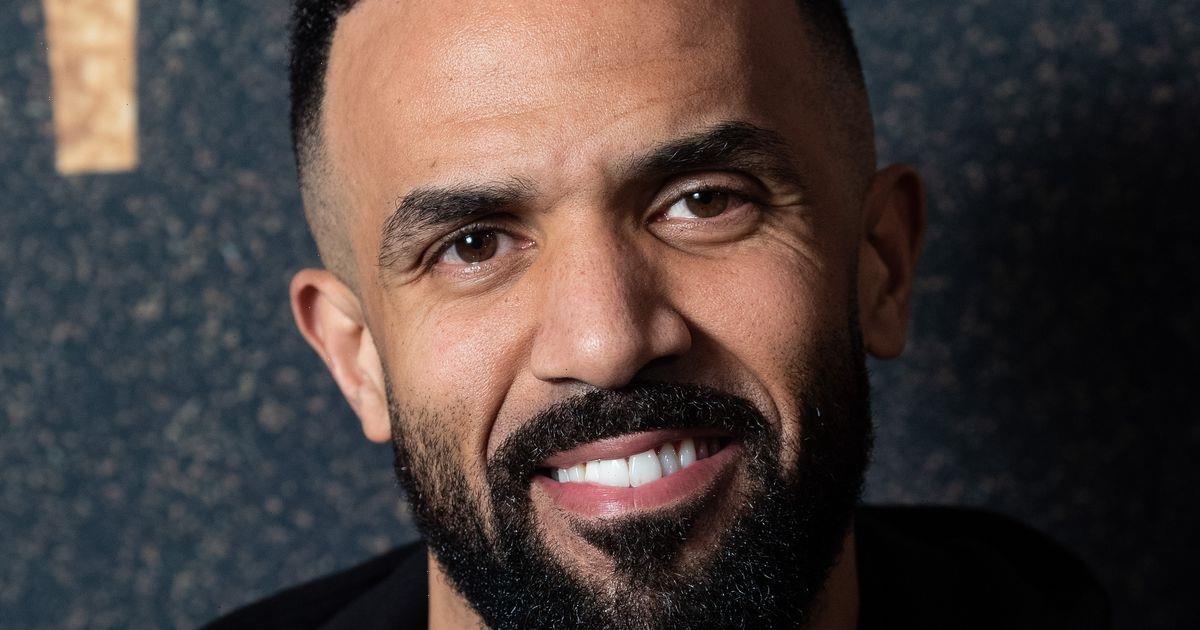 Craig David has discussed why he believes he is still single at 40 years old after opening up about being scarred from an early heartbreak as a teen.

While he often sings about love, the artist confessed that he isn’t having much success with women in reality lately, which he put down to his early relationship trauma.

Appearing on The Diary of a CEO podcast with Steven Bartlett, Craig spoke of becoming “closed down” after splitting with his first girlfriend when he was in school, as he said he never truly recovered from the break up.

The vocal sensation hasn’t been able to establish a long-term relationship longer than two and a half years since his first heartbreak, which he sees as the main cause of his single status now.

“My heart was so open, I had that first heartbreak and it just went from a kid with his heart open, to all of a sudden it just crashed,” Craig said.

"I had never felt anything like that before. After my early childhood sweetheart break-up, my heart kind of closed down."

The singer sounded apologetic on the podcast as he talked of how later girlfriends of his attempted to try and open him up, only to fail at it, leaving his relationships in downfall.

“I feel open enough to be apologetic for relationships my heart was closed for. I feel sorry for the girls and women in the latter stage of my life who tried to open my heart up,” Craig added.

His confession comes after a female stalker was banned for five years by the courts from seeing or contacting the artist after she became “obsessed and infatuated” with him.

The Mirror reported in January that a woman named Tanya Jeal was handed the restraining order following her appearance at Highbury Corner Magistrates’' Court, during which it was heard that she had claimed to be Craig’s girlfriend for the past six years.

In November, the 7 Days singer reported the accused to have gone to the entrance of his home and to have pressed his intercom multiple times.

The woman is also alleged to have sent a photo of herself to Craig as well as a note which was placed under his door that was said to have read: "I hope Buddha deals with lies like you.

“Buddha will take this from here, you’re an a**hole, from Tanya, your motherf***ing girlfriend".