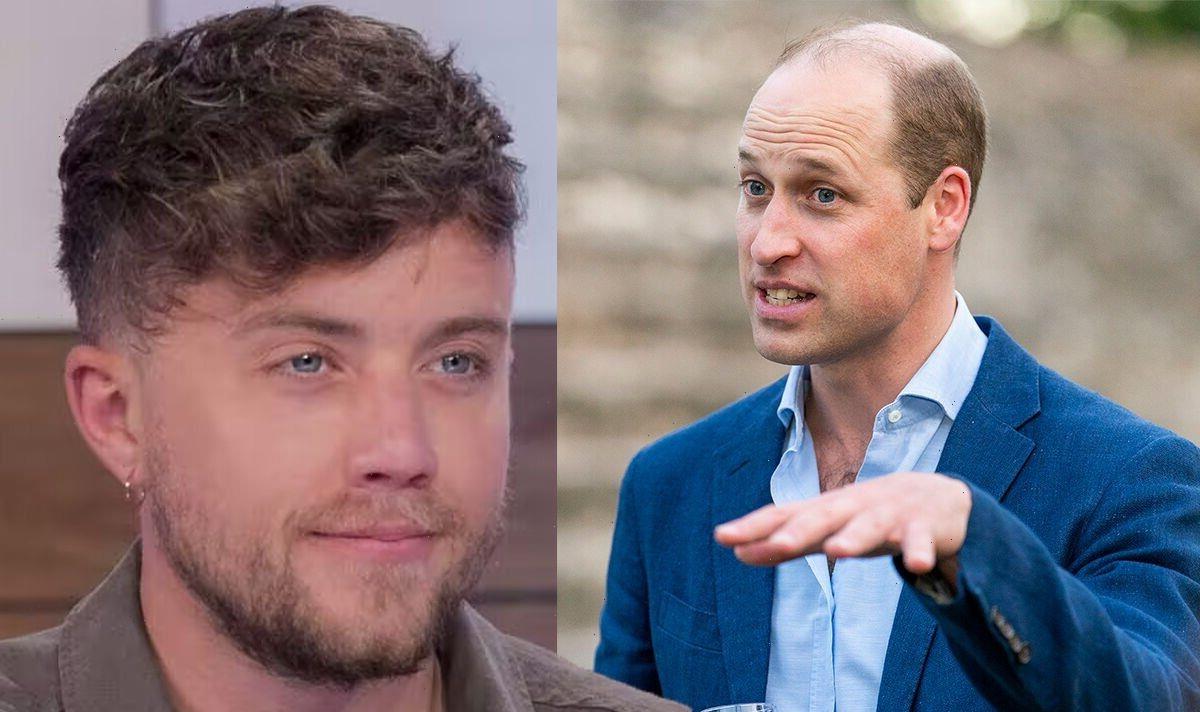 Roman Kemp, 29, has been very lucky in his presenting career, having crossed paths with members of the royal family on multiple occasions. Speaking to Express.co.uk Roman recalled the first time he met our future King Prince William, which saw him not only swearing at the Prince but also calling him “mate”!

When asked if he had ever met any of the royals as he prepared for his BBC hosting job for The Platinum Party at the Palace last month, the radio DJ dished all.

He said: “I have been very lucky to meet William, Harry and Kate and I am not just saying it, but they’re really nice.

“And I’ve appreciated all the work they’ve done around mental health and I have always been very aware and happy for the work they do.

“I will never forget the first time I met Prince William, I was doing a mental health talk with him and I was given a whole protocol to follow,” he added. 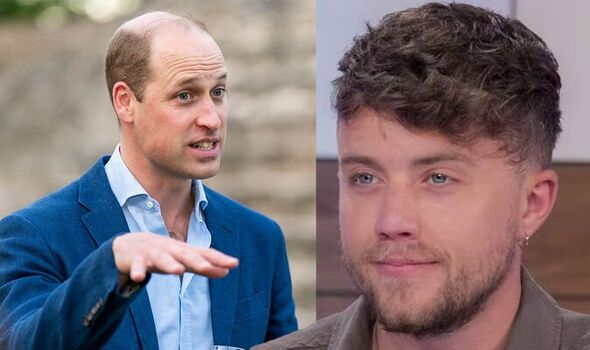 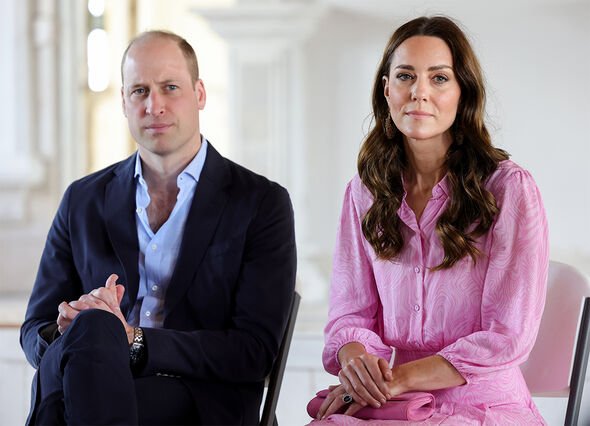 The Capital FM presenter went on: “They were saying to me ‘Learn your highness, how to curtsey’ as well as telling us where to stand.

“You know it was a very regal chat and I was just worrying, am I supposed to bow?”

Roman continued: “I just remember a football match being on in the corner and it had just finished.

“It was a bit of a crazy game and Prince William just looked over and then he came walking over to say hello. 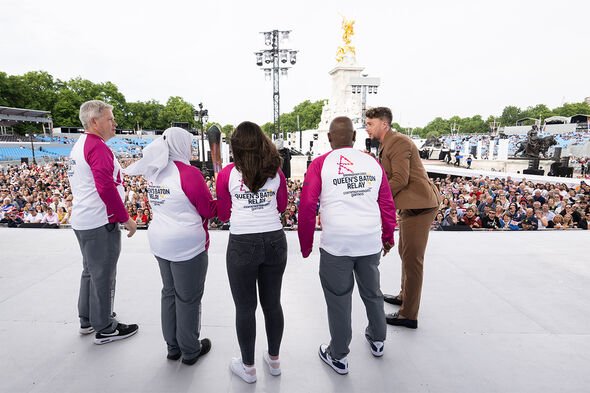 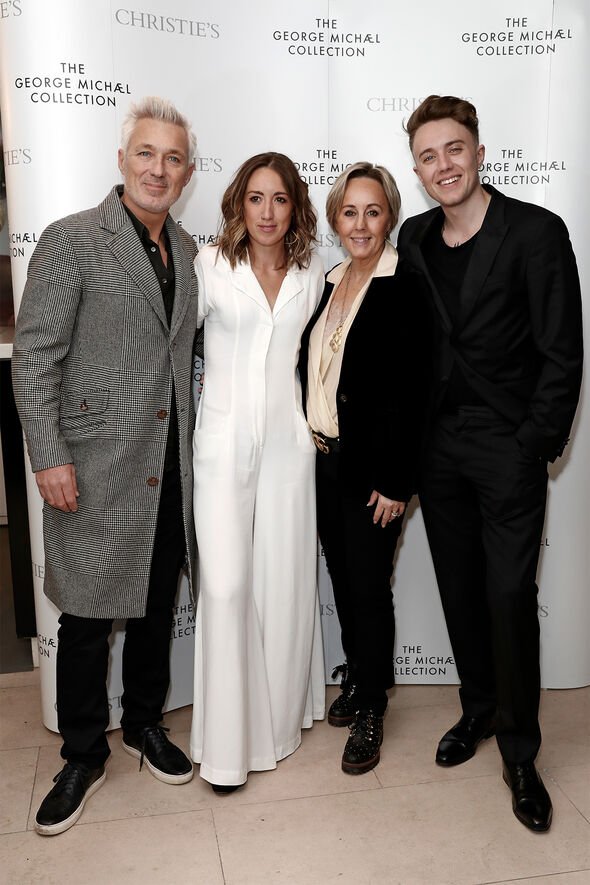 “Everything the person had said to me had gone out the window and the first word I said to our future king was ‘F***ing hell mate, that was mad!’

“He just laughed! I remember panicking, ‘does he think I was swearing at him?'” Roman said.

Roman is currently an ambassador for The National Lottery, which recently granted £22 million of its funds to community-led organisations to give them a chance to celebrate the Queen’s recent Jubilee in style.

The presenter visited Age Well East earlier this year to see the money in action.

The pensioner charity aims to empower people in their later years as they live out their retirement.

“It was such a lovely afternoon heading over to Age Well East,” he said.

“These people have been given a social life again. It ties into everything I have stood for so far in terms of mental health about keeping conversations going and making sure coming out of the pandemic that we’re able to express ourselves.”

He continued: “It was great being able to meet some of the women there, who tried teaching me how to knit but sadly, my knitting career lasted about 7 seconds.

“All the women there are widows after losing their husbands. They didn’t know how to live their lives or look after their money; it’s debilitating to be left in that situation and to be placed into lockdown with no prior warning.

“It was great to be there and see that Age Well East is being supported by the National Lottery and ahead of the Jubilee weekend seeing all of the events they’re putting on for everyone to make us feel like we’re a part of something special,” Roman added.

Roman Kemp attended Age Well East to learn how the project was celebrating the Queen’s Jubilee thanks to The National Lottery’s Platinum Jubilee Fund. Visit here to see how others celebrated.