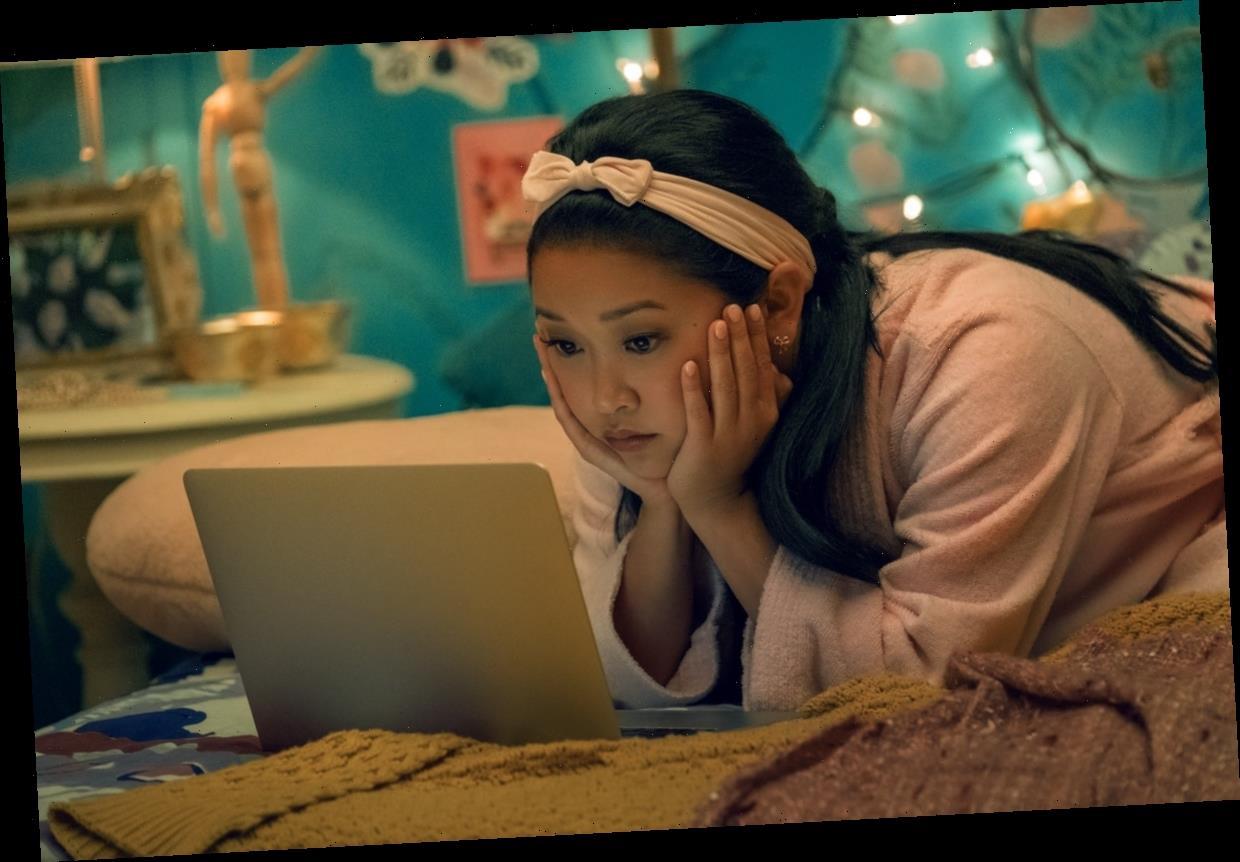 Now that the third and final To All The Boys movie is on Netflix, Lara Jean Covey and Peter Kavinsky’s love story has come to an end. The final chapter followed the couple as they prepared to graduate high school and struggled to figure out how their relationship would change in adulthood. To All The Boys: Always and Forever ended on a heartwarming note, but many fans are still left wondering: Could a To All The Boys 4 movie ever happen? Apparently, author Jenny Han is open to it.

Right now, Netflix has no plans to release more To All The Boys installments. In January 2020, Variety confirmed the rom-com franchise would end with Always and Forever. However, there’s still a possibility Lara Jean and Peter’s romance could continue in book form.

It wouldn’t be the first time the writer has changed her mind about continuing Lara Jean’s story. As Han told Publisher’s Weekly in 2017, she originally didn’t intend to write a third To All The Boys book. "I’ve always thought of the first two books as two halves of a heart, but when I was starting my next book, I kept thinking about Lara Jean and what would happen next. There were things that couldn’t fit in P.S. I Still Love You that could be explored in a third book," Han said. "Ultimately, I want readers to feel satisfied with the trilogy as a whole."

More recently, Han noted another sequel is still a possibility. During a February 2020 appearance on Buzzfeed’s AM to DM to promote the second movie, P.S. I Still Love You, Han was asked if she would ever write a fourth To All The Boys book. She responded, "Never say never," adding, "It’s been really exciting to see the story live in a different space and all these different interpretations of it, and hopefully that will just continue to grow."

If a fourth book does happen, a movie may well follow. So don’t give up hope, To All The Boys fans: Maybe someday, you can catch up with Lara Jean and Peter down the road.

To All The Boys: Always and Forever is now streaming on Netflix.