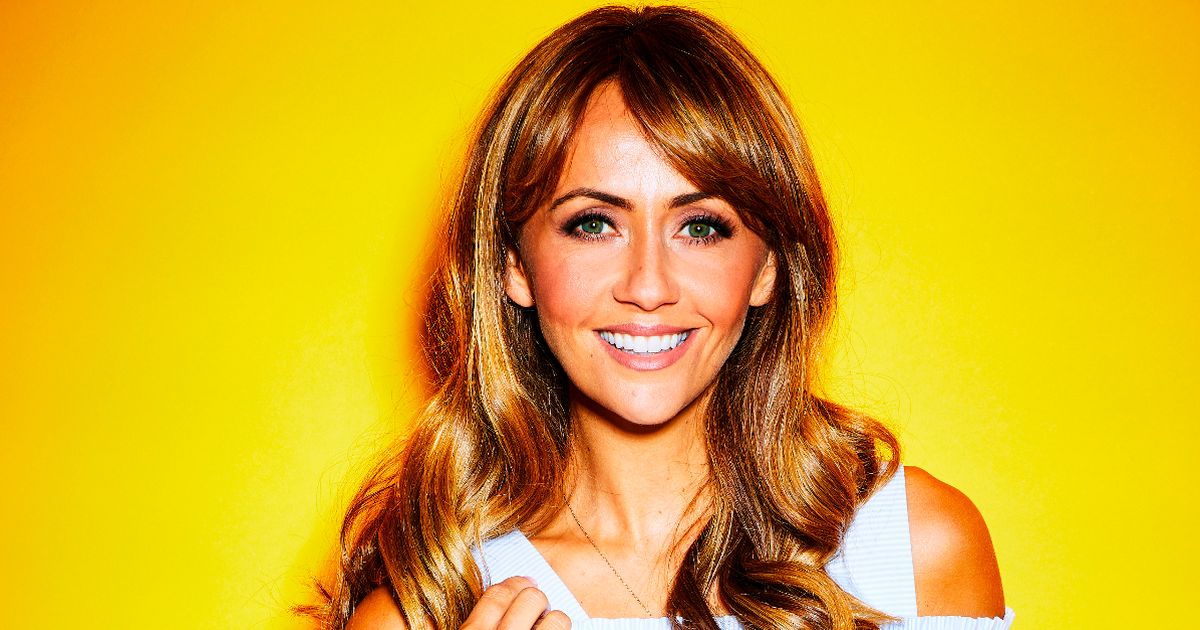 Coronation Street stars are making sure they are getting use of a hot tub on set with Samia Longchambon joining Alison King and Sally Dynevor.

The trio stripped down to their swimwear to take advantage of the latest installation to the Corrie set and make the most of the summer sun.

After a day's filming, actress Samia, who plays Maria Connor in the ITV soap, posted a photo on Instagram of her enjoying the relaxing surrounds of the hot tub.

Alongside her and also sipping bubbly were her co-stars who play Carla Connor and Sally Metcalfe, as Samia admitted she 'loves her job'.

Captioning the snap, Samia wrote: "Tough day at work that was.. @coronationstreet #lovemyjob"

The Corrie hot tub has become one of the most popular meeting places for the soap's stars, who are looking to unwind at the end of the day. One of the newbies to the cobbles, Ryan Russell who plays Michael Bailey, has also been seen living it up in the tub alongside some legends of the show.

The actor was snapped with Sally, along with Beverly Callard, who plays Liz McDonald and Kate Ford, who is spiteful Tracy Barlow in the Weatherfield soap.