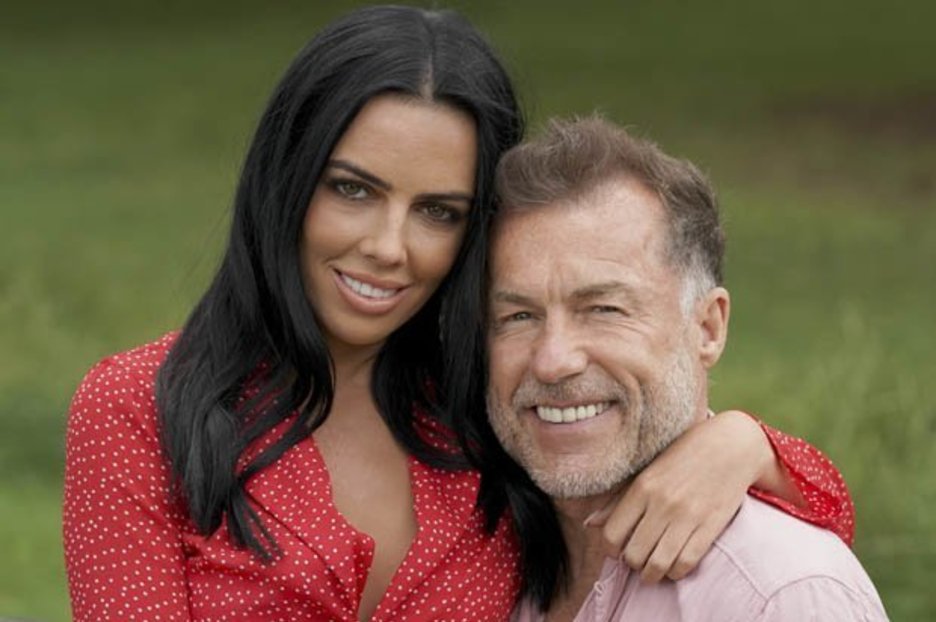 Chris Quiten, 61, proposed to his 21-year-old partner with a massive, dazzling rock, however disaster struck when Robyn reportedly lost the ring while out at sea.

The duo are currently holidaying in Marmaris, Turkey, to mark the actor’s 62nd birthday – just a month after he popped the question.

Their holiday bliss was cut short after Chris found himself out at sea when his lilo deflated and Robyn had to call upon her lifeguard skills.

An insider told The Sun: ”Chris was relaxing in the sea on his lilo when it burst and he plunged into the water.

“He was out quite far and is not the strongest swimmer – fortunately Robyn used to be a lifeguard so jumped in after him to come to his rescue.

“But as she thrashed about in the waves she ended up losing her new ring. They’re completely devastated.” 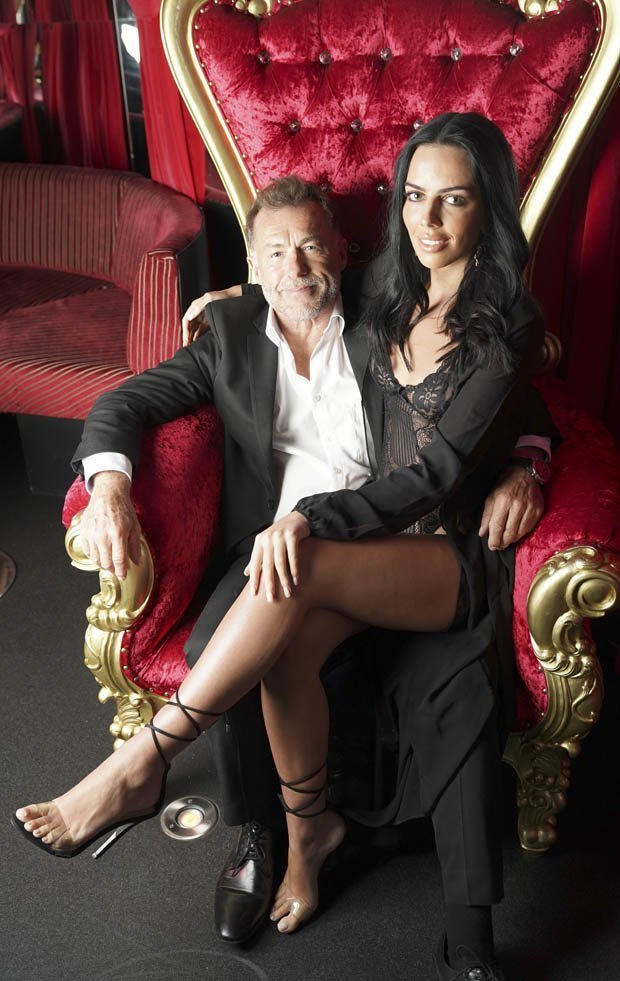 Robyn and Chris are currently holidaying in the £300-a-night D-Resort Grand Azur Marmaris in Turkey, a gift from Robyn after Chris took her to a luxury Mykonos hotel to celebrate her 21st birthday recently.

The star, who traded acting for managing strip clubs, met striking Robyn at The Secret Lounge in Hammersmith, where she came to work as a dancer.

Despite the age gap, the pair knew there was an instant connection between them as “his daughter has the same name”. 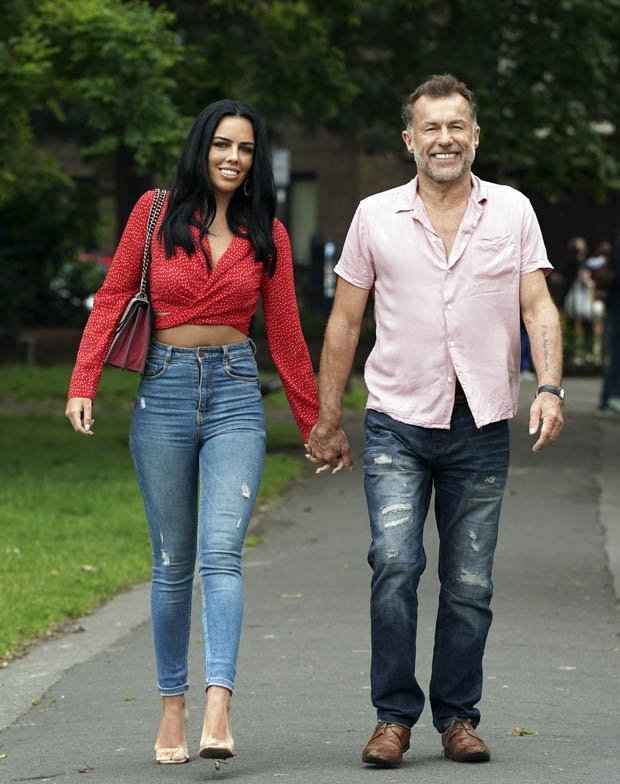 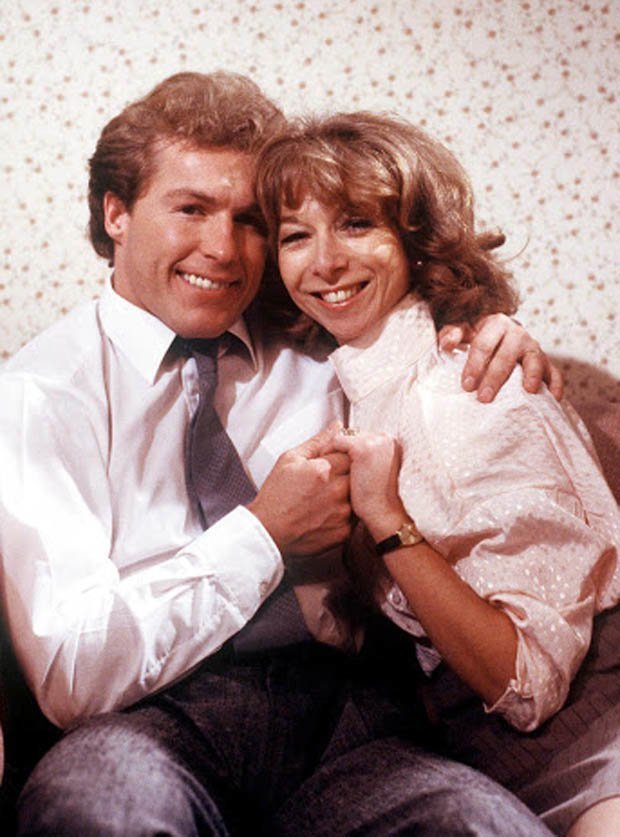 Seven months after meeting, Chris got down on one knee as he knew “straight away” Robyn liked him.

In an interview with the Daily Star Online, he revealed: “She wasn’t the typical dancer who was just there to make money and you know, I knew there was something special about her.

“And you meet girls at work and there’s kind of just this barrier there of dancer and manager, but with Robyn I didn’t feel that at all.”