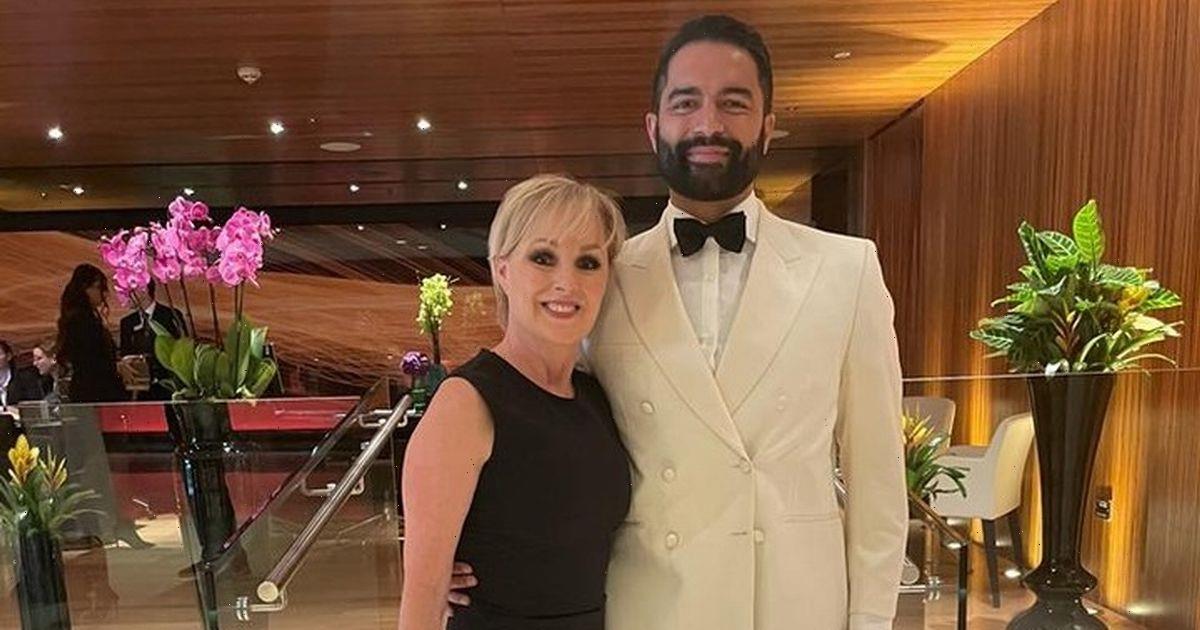 Coronation Street's Sally Dynevor and Charlie de Melo looked glamorous ahead of the BAFTA ceremony on Sunday evening, where Corrie received a nomination for Best Soap.

Sally, 58, and Charlie, 32, posed for an adorable photo on the official Corrie Instagram ahead of the ceremony at London’s Royal Festival Hall.

With the caption “BAFTA ready”, the pair beamed as they stood next to each other, wearing contrasting outfits in black and white.

Sally, who’s known as Sally Metcalfe on the cobbles, looked stunning in a simple long black dress, which she paired with a matching clutch bag and high heels.

The star wore her short, blonde hair straight and opted for a daring smoky eye look and minimal jewellery.

Her co-star Charlie, meanwhile, was in white, with the Imran Habeeb actor wearing a white shirt and cream dinner jacket, which he paired with a black bow tie and black trousers.

Coronation Street has received a nomination in the Best Soap category at the awards, alongside Casualty, Emmerdale and Holby City, who also made the list, with EastEnders being snubbed from the Awards this year.

Elsewhere at the awards, leading the nominations on Sunday night is Russell T Davies' powerful Channel 4 drama It's A Sin with 11 nods, including writer drama category, leading actor — Olly Alexander for his role as Ritchie Tozer and leading actress — Lydia West for her role as Jill Baxter.

Richard Ayoade has returned as host for the third year in a row while George Ezra is leading the celebrations with a red-carpet performance of his brand-new single Green Green Grass.

The 2022 BAFTA TV Awards today have been held at London's Royal Festival Hall.

It is the first ceremony since 2019 to be held with an audience due to the coronavirus pandemic.