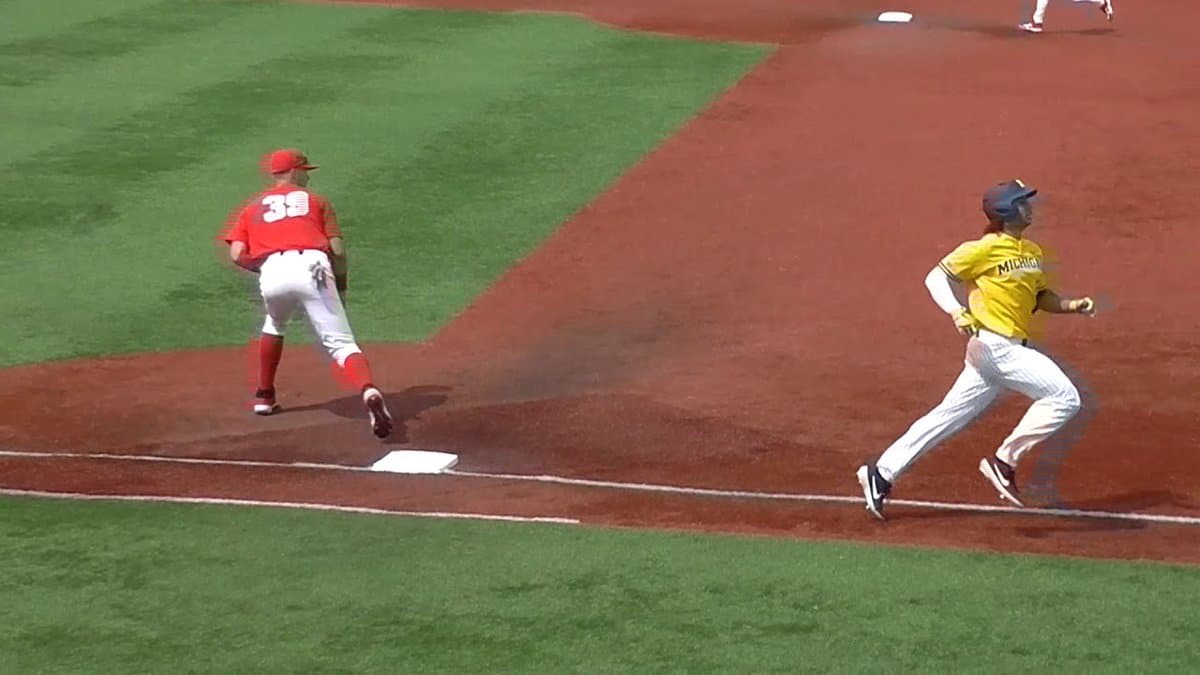 If you love a great underdog story, you have to be cheering for the Michigan Wolverines. The Wolverines are the Cinderella team at this year’s CWS.

Michigan was among the last four teams awarded an at-large bid for the 64-team NCAA Tournament. When you compare that to the March Madness tourney, it is really an incredible accomplishment. Not many experts gave Michigan a chance to win their first series, much yet make it to the finals.

The Wolverines upset of top-seeded UCLA in the super regionals was eye-opening for all NCAA fans. Michigan has since beaten both Florida State and Texas Tech in the College World Series to advance to the finals.

When the round of eight odds was released, Michigan had the highest odds at 15-1. They will once again play as a heavy underdog this week as they try to defeat the Commodores, but the Wolverines seem to relish the underdog role.

Vanderbilt is one tough team. The Commodores have won 33 of 35 games and lead the nation with 57 victories this season. With numbers like that, it is no surprise they are favored to win the 2019 National Championship.

The Commodores led the SEC in batting average (.318), slugging percentage (.525), on-base percentage (.418) and they scored nearly nine runs per contest. That is incredible.

Can the Wolverines continue their incredible journey towards an improbable title, or will the heavily favored Commodores roll to the title?

Here is a look at the schedule, start times and odds for best-of-three 2019 CWS. If you are on the go and won’t be home to catch all of the action, don’t worry. ESPN will live stream each game through the Watch ESPN app.