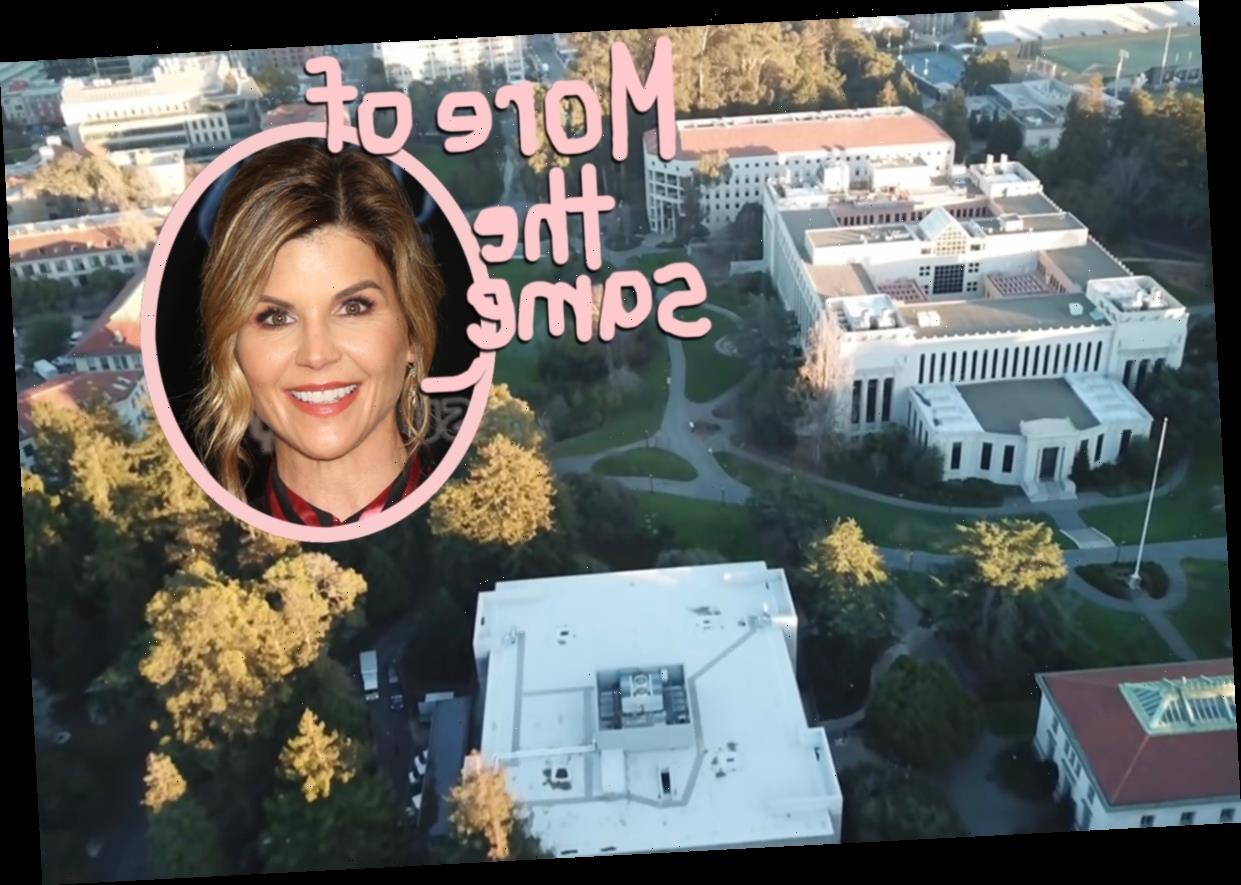 Is anyone surprised to discover yet more corruption in the college admissions process?

In the wake of the college admissions scandal in which USC officials accepted bribes to let in the students of wealthy (and sometimes famous) parents, the state of California did an audit of their public university system.

The audit found that over the last 6 years, the University of California (mostly UC Berkeley) admitted at least 64 students (in addition to 2 named in the federal investigation) based not on their qualifications, but as “favors to donors, family, and friends.” Yeesh.

Now, that’s 64 unqualified kids in just a six year span in one state’s public university system. Multiply that by however many major universities there are across the country over the course of a few decades, and that may begin to scrape the surface of how corruptible the college admissions system truly is.

And get this — of the 64 students uncovered in the CA audit, 22 of them were “falsely designated … as student-athlete recruits because of donations from or as favors to well‑connected families.” Sound familiar? It should if you kept up with the case of Lori Loughlin’s progeny.

The other 42 were “inappropriately admitted” to UC Berkeley based on connections to “campus staff and donors.” The audit read:

“These applicants were less qualified than many others for whom the campuses denied admission. In fact, some of these applicants received the lowest possible scores on their applications. The involvement of multiple members of management at UC Berkeley in these inappropriate admissions demonstrates that campus leadership failed to foster a culture committed to the university’s principles of fairness in admissions decisions.”

This section really lays bare how messed up the admissions scandal is at heart — and contradicts the opinion that admissions fraud is a “victimless” crime. Not only were these kids less qualified than their peers, they were literally the least qualified applicants to the whole school. A school with an acceptance rate around 15% and an average accepted GPA of 4.0. Think of all the brilliant but not wealthy kids whose lives could have been changed with a Berkeley education — or any one of the supposedly esteemed universities around the US.

There are a lot of American bureaucratic institutions being exposed as faltering and deeply flawed these days (like the one where a single multiple-cancer surviving octogenarian was the only one protecting our civil liberties from being dismantled, for example).

Our education system needs to be reformed top to bottom, but the issue surrounding colleges is particularly infuriating. Money is already a huge obstacle to higher education through tuition, so the fact that rich people are making it even more difficult by purchasing spots out from under more deserving students truly is criminal.

This issue is so widespread and so very ingrained into the process that Aunt Becky could plausibly claim she didn’t even know what she was doing was a crime! It’s just what rich, entitled people do!

But as we’ve seen again and again, the very wealthy rarely face true consequences for illegal activity, usually suffering a slap on the wrist at best if they do get caught. There is SO MUCH that needs to be changed in this country in order to make things genuinely fair for everyone.

That being said… make sure you register to vote, y’all! 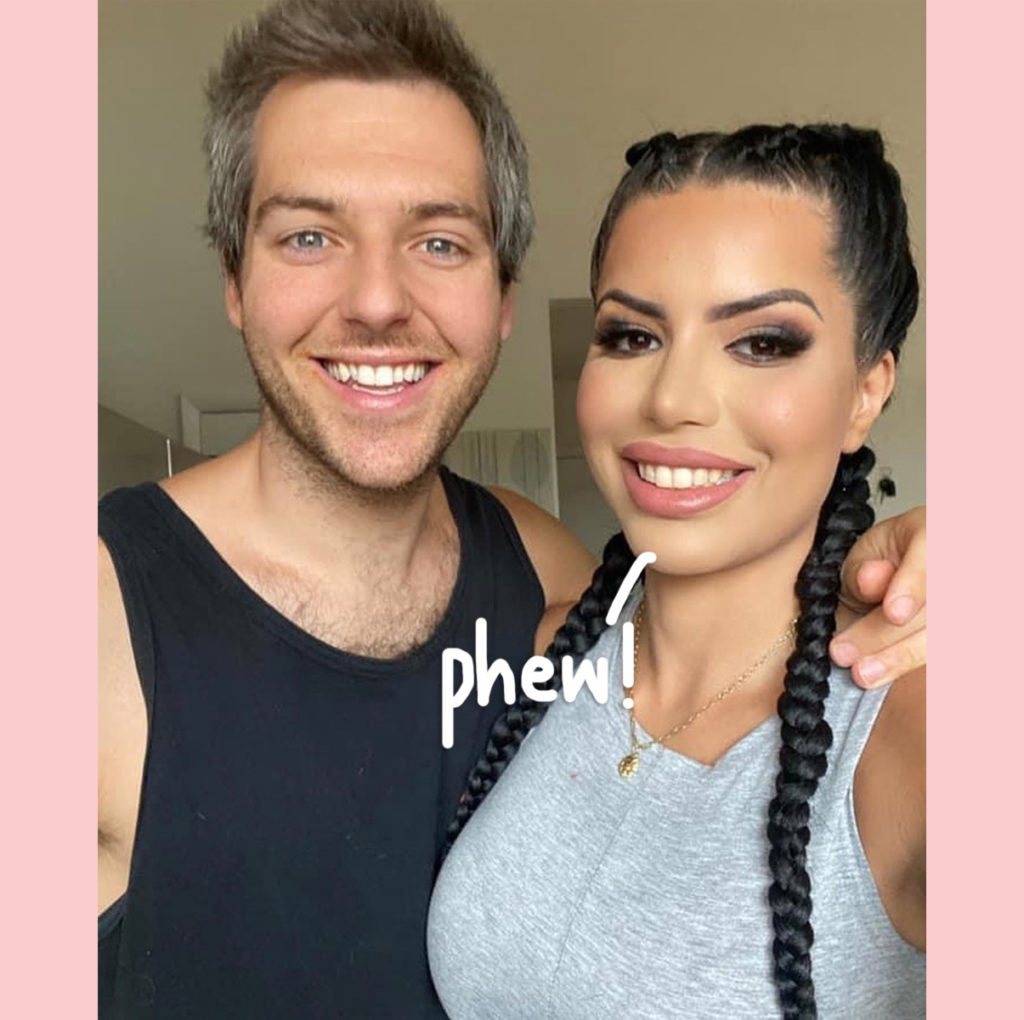 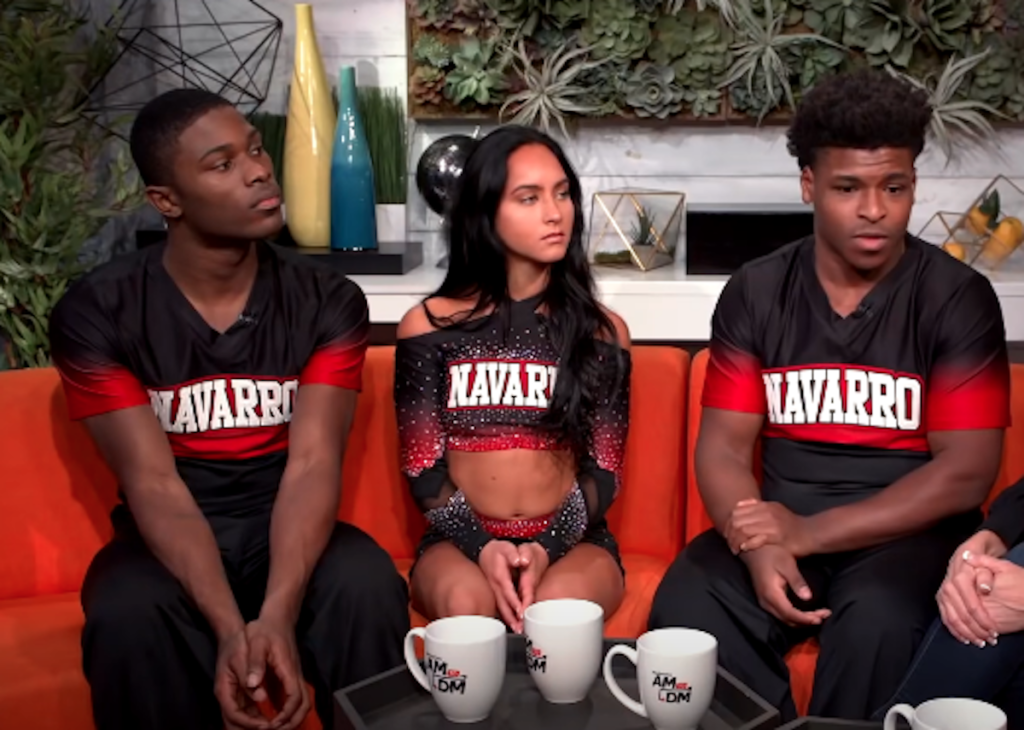 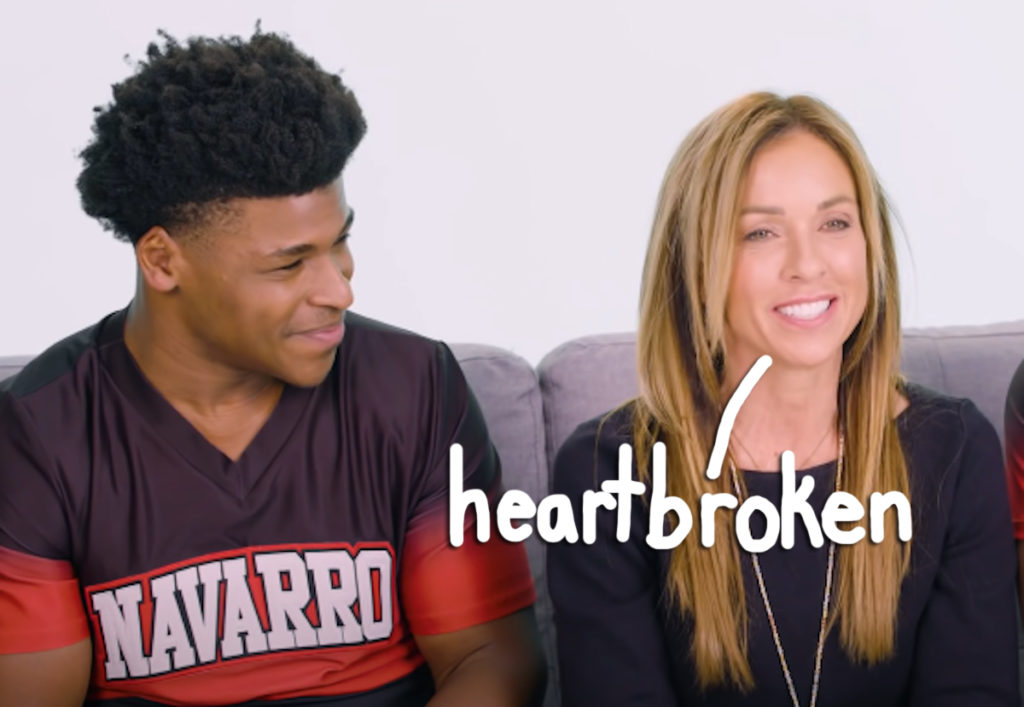 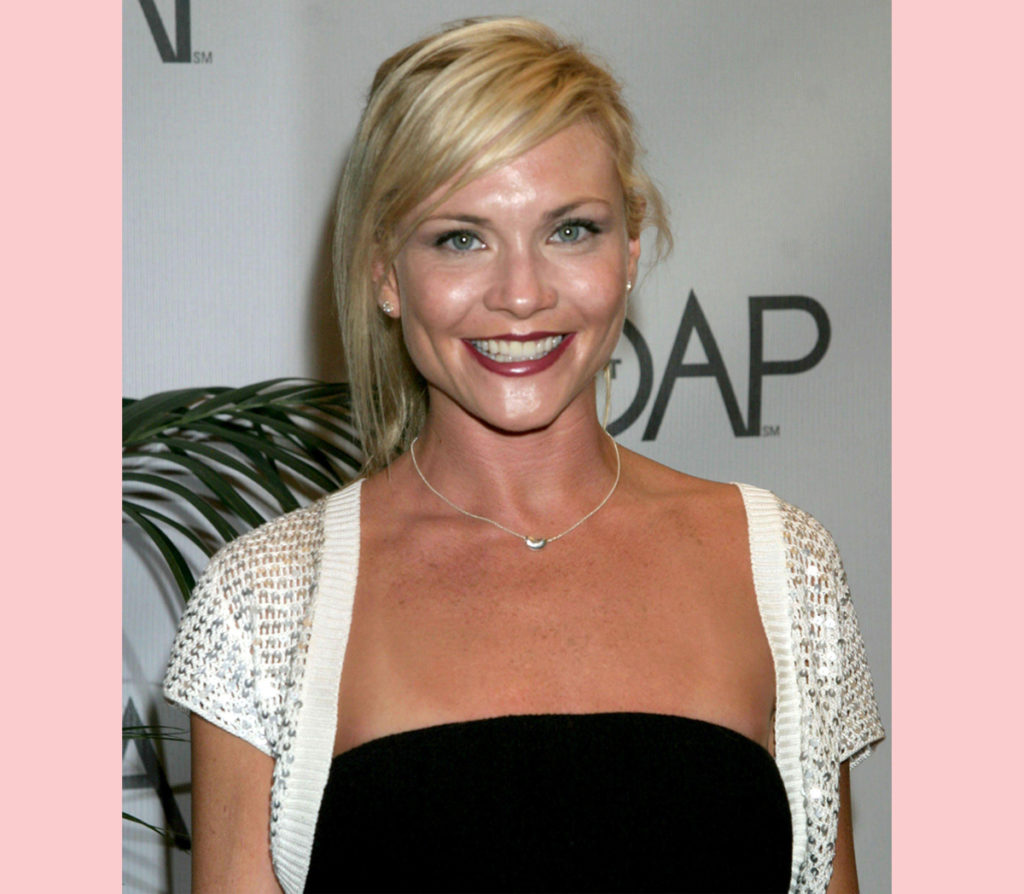