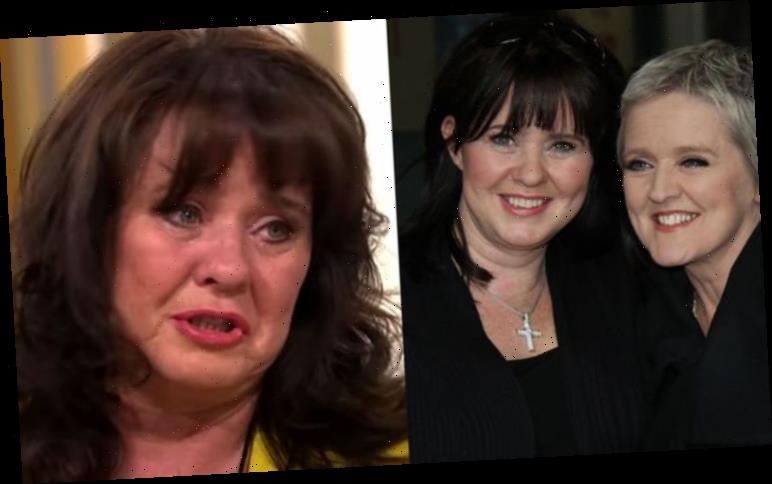 Loose Women host Coleen Nolan, 55, has filmed a new series The Nolans Go Cruising with her singing sisters Maureen, 66, Linda, 61, and Anne, 69, which shows the four of them travelling around the Mediterranean. The ITV presenter addressed how it was “really hard” to shoot without their late sibling Bernie, who died aged 52 following a long battle with breast cancer.

It always makes me sad.

While Coleen and Maureen reflected on their all-girls trip earlier this year, they opened up about how Bernie, who sang the lead on their hit song I’m In The Mood For Dancing, would have “adored” the trip.

After the former was asked what it was like to film the show without Bernie, the singer exclusively told Express.co.uk: “It’s really hard especially with things like singing, I’m In The Mood For Dancing.”

Coleen, who had to step into Bernie’s shoes on stage, continued: “When you hear that song, or when you think of that song, you think of Bernie and her smashing it, singing the lead, so it was very nerve-wracking for me.

“There was no way I was ever going to fill her shoes. For even trying to get halfway in her shoes was amazing.” 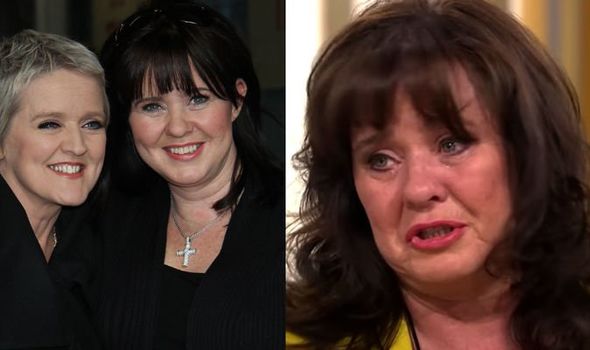 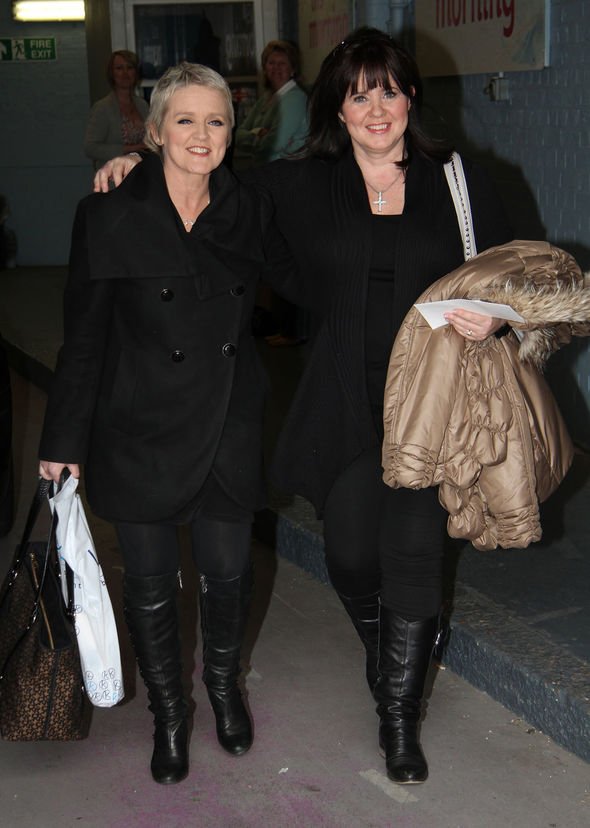 The star went on to discuss: “It always makes me sad when things like that happen or when the four of us are together because that’s when I probably miss her the most – she was so family orientated.

“She loved singing. So we were doing two things that Bernie would have absolutely adored.”

Coleen concluded: “But she’s always with us, we never stopped.”

Maureen also went on to discuss how they were thinking of Bernie throughout their final performance. 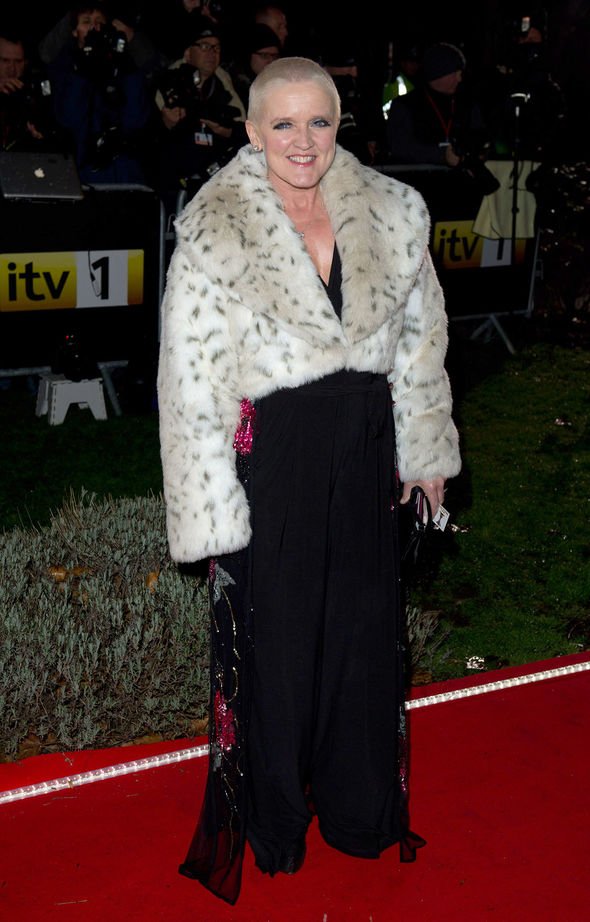 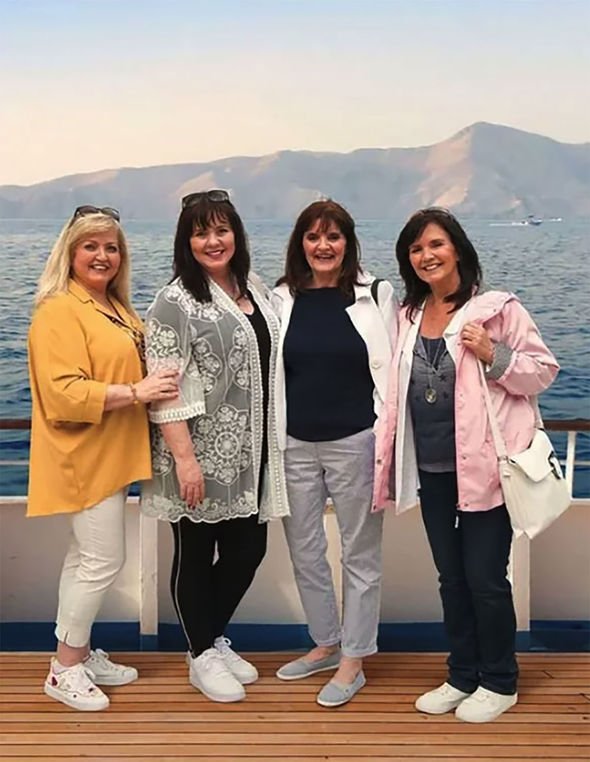 She shared: “Bernie’s always in our thoughts. It’s kind of always hard but she’s always there.

Maureen added: “It was kind of sad because we know how much she would have really enjoyed the whole experience doing the song again, but Coleen took over the lead, whether she wanted to or not!”

Meanwhile, in the same interview, Coleen was asked about how she found filming Loose Women from home during lockdown.

She previously explained: “Very strange sitting in my kitchen, but, I’ve kind of got used to it now because I’m doing one a week.

However, Coleen discussed what the studio was really like, after hearing reports first-hand from one of her colleagues.

Without mentioning who had said it, she shared: “[They] said that the atmosphere at the studios is awful because there’s nobody there.

“The whole studio with about three cameramen. There’s no audience. The actual building itself is like a ghost town so they said, ‘Actually at the show, it’s horrible.'”

On Monday, Coleen told the panel how she “cried” when she travelled into London to the ITV studios for the first time in five months.

Coleen admitted: “So yesterday I woke up, and I don’t know why I felt it, but I felt teary and really a bit strange and I was packing a bag and I thought, I should be excited.

“And then it lasted the whole time and I got on the train down and I cried all the way here.”

The Nolans Go Cruising airs Tuesdays at 10pm on Quest Red and is available on Dplay.