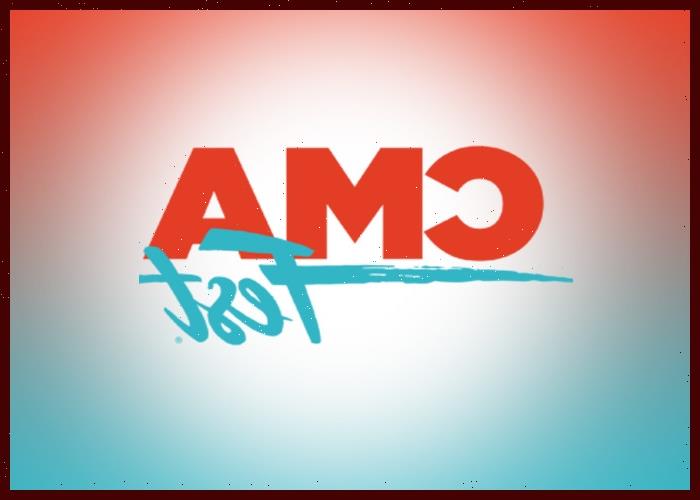 CMA Fest is returning to downtown Nashville Thursday through Sunday, June 9-12 following a two-year postponement due to the pandemic.

“We’ve been waiting two years to host Country Music fans from coast to coast and every corner of the world,” says Sarah Trahern, CMA Chief Executive Officer. “Now we’re two months out and the excitement is palpable! We can hardly wait to bring the Country community back together in June.”