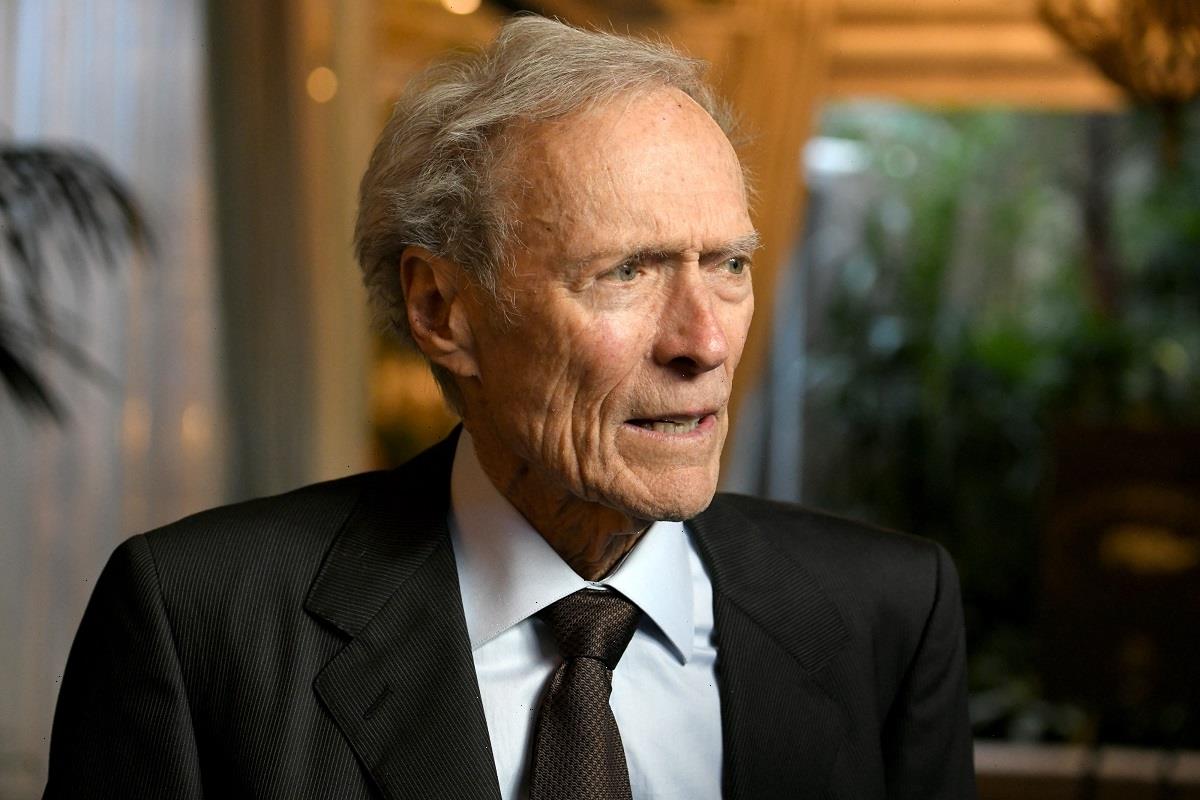 Actor Clint Eastwood has made a name for himself, not only as an actor but as a talented director. Notably, he’s also gotten a certain reputation as a director over the years that other actors have frequently commented on. However, it’s a reputation that Eastwood shared he didn’t particularly care for. 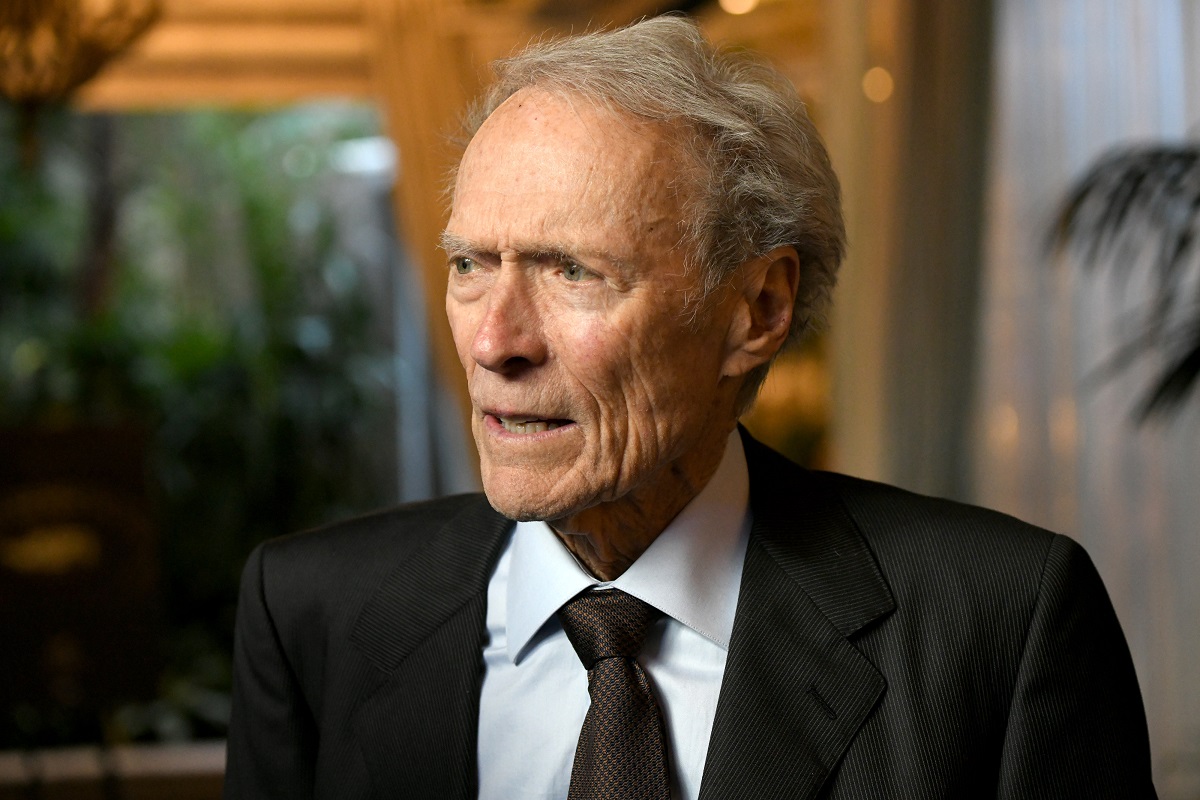 Many actors have spoken about the American Sniper director’s habit of only doing one take while filming. But even though it’s a reputation that’s greatly preceded him, Eastwood couldn’t help but feel it wasn’t entirely accurate.

“Everybody keeps saying, ‘Well, he only does one take,’” Eastwood told Action Magazine (via DGA). “Even if that were true, I don’t like the reputation. I don’t think anybody likes that efficiency label. What I like is to be efficient with the storytelling. To me, it’s whatever it takes to do the job. I’m not out to save a buck. We’ve budgeted a film and it will live within the budget, that’s for sure.”

For Eastwood, he didn’t film that way just for the sake of doing so.

“The big question, for me, is how to do it so that it’s efficient for everybody, so the actors can perform at their very best and with the spontaneity that you’d like to find so that the audience will feel like those lines have been said for the very first time, ever,” he continued. “Then you’ve got a believable scene, then a believable group of scenes and finally a believable picture, because everybody is thinking it seems real. It seems like they’re saying it right away, instead of saying it for the 50th time.”

The actor also didn’t see much of a disparity between takes.

“Other than obvious errors like forgetting a line, often I can’t see any difference between take one and take 20,” he added. 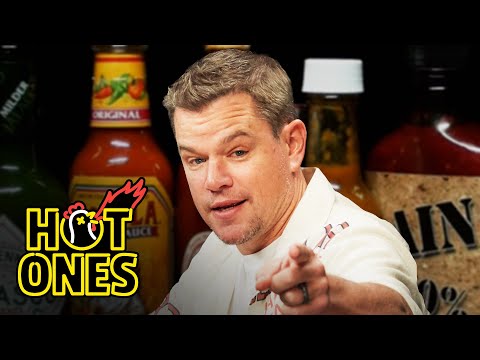 Damon found out the hard way that Eastwood doesn’t like to deviate from his one to two-take rule. In 2009, Damon and Eastwood collaborated for the sports drama Invictus. In an interview with Hot Ones, the Bourne star shared what he found so intimidating about the role.

“Well it was a little terrifying because I was playing a South African, and that’s a really hard accent to do,” he said. “If you think about what our tongue does in an American accent, it’s like the polar opposite in a South African accent.”

During filming, Damon decided to try his luck with Eastwood by requesting to do more than one take. But things didn’t go Damon’s way.

“I tested that theory on day one of shooting. We did the first take, it went pretty well, but Clint says, ‘Cut. Print. Check the gate.’ Which means we’re gonna move on,” Damon continued. “And I said, ‘Hey, boss, maybe you think we can get one more?’ And he just turned and he goes, ‘Why? You wanna waste everybody’s time?’ I was like, ‘Ok, we’re done. Alright good, let’s move on.’”

Why Clint Eastwood made the switch from acting to directing 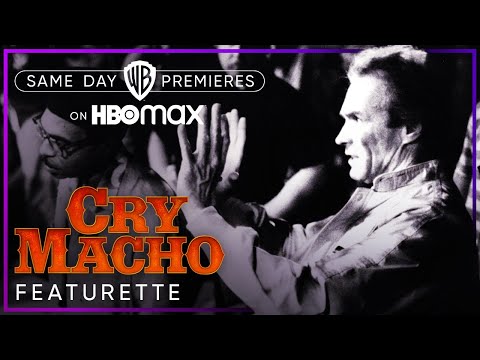 Eastwood had been curious about filmmaking since the early days of his career. When he starred in the classic Western series Rawhide, the show gave him the opportunity to study a variety of different filmmakers.

“We had different directors every week. You just got a feeling of what people did. You saw people do things that you liked and you saw people, things that you didn’t particularly care for. Eventually, you had it in your brain. You said, ‘Well if I ever was doing it, I would do it this way.’ Finally one day I said, I want to try it,” Eastwood said in an interview with No More WorkHorse.

The Oscar-winner practiced by doing smaller videos like commercials before graduating to cinema.

“I was back at Universal for the different management and I said, ‘You know, I’d like to direct this picture.’ And they said, ‘Fine. As long as we don’t have to pay you, that’s great.’ So, I said, ‘That’s all right. I don’t think you should pay me,”” he explained. “So, I was in the picture and I was established as an actor. That afforded me the intro to get to doing it. And then, I just got to like it.”