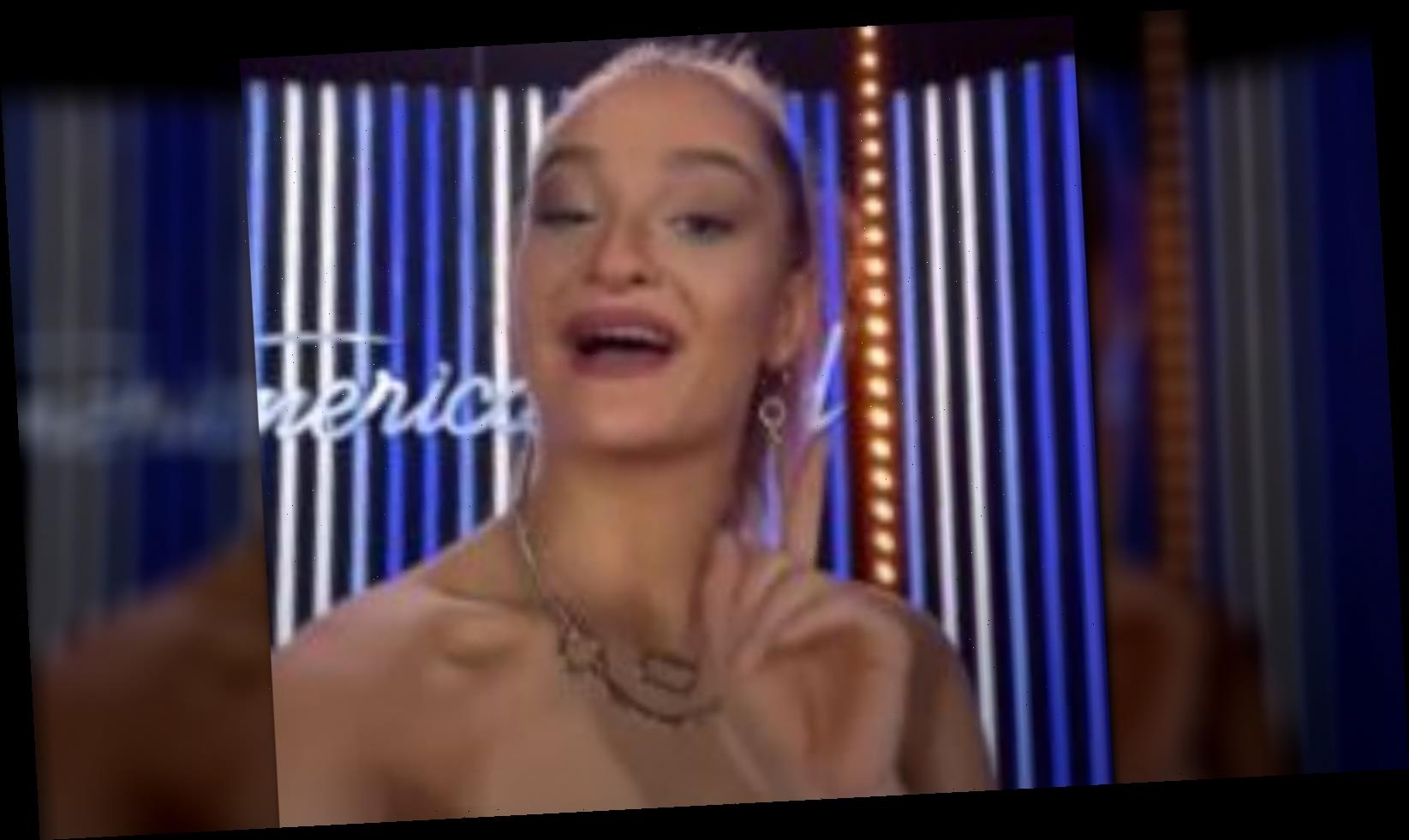 Claudia Conway, daughter of former Trump advisor Kellyanne Conway and conservative Trump critic George Conway, rose to fame on TikTok this year for her criticism of the Trump administration and her conservative parents. Now, the 16-year-old influencer is looking to turn her social media fame into reality TV stardom.

Conway recently revealed that she auditioned for the singing competition American Idol. Conway shared the news in a TikTok video, saying, “Hey guys, I’m here at American Idol confessional. I met Ryan Seacrest today, and I have my audition soon.” The teenager looked confident and ready to perform, although she admitted to being “very, very nervous.” In spite of her nerves, though, she added that she was also “very excited” to be auditioning for the show.

Conway’s video was met with a flood of supportive comments from fans and friends wishing her luck on her audition.

While Conway is best known for her progressive politics and for her criticism of her parents, she has showcased her singing skills on TikTok before, such as in this cover of Hozier’s “Take Me to Church.”

A YouTube video uploaded by America First Productions claims to show an 11-year-old Conway singing a cover of Adele’s “Remedy.” The video was originally uploaded in 2016 on the YouTube channel Kiki Claud Official. While it doesn’t appear that the channel was ever officially connected to her, the videos on it do appear to be of a young Conway.

Conway’s singing chops are pretty impressive, especially when you remember that she’s only 16 years old. While the TikTok star has yet to provide an update about how her audition went, it seems likely that her talent combined with her already substantial fame will have ensured that she got that golden ticket to make it to the next round of the competition.