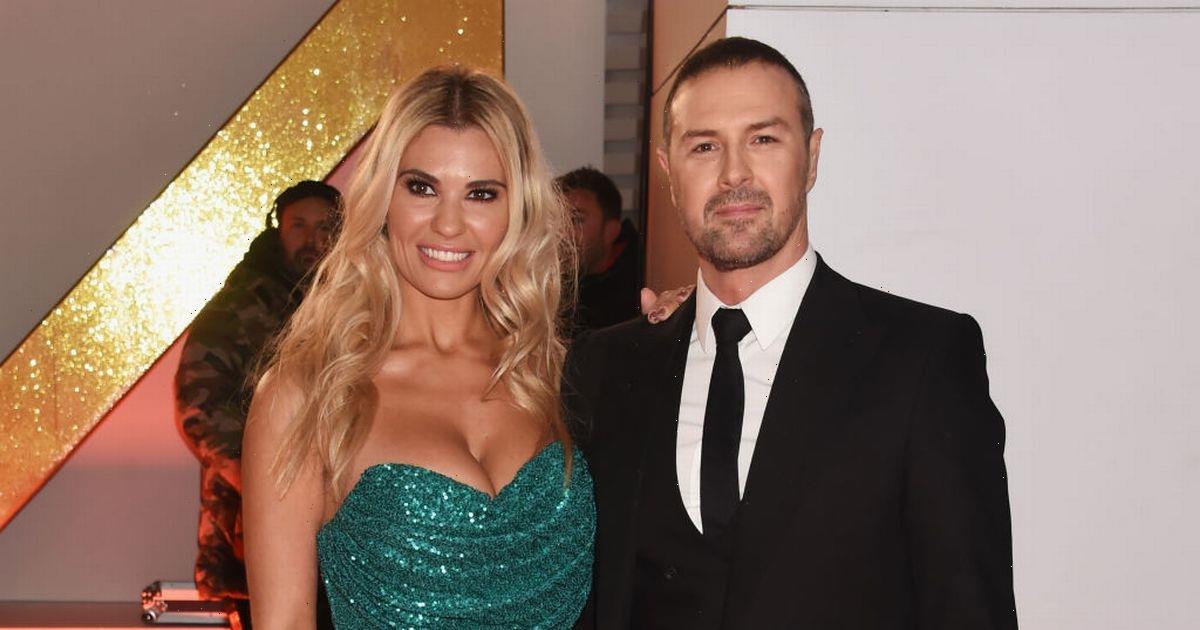 Christine McGuinness has admitted she didn’t expect her relationship with Paddy McGuinness to last as it was “a bit of fun”.

However, things ended up going well for the couple and they’ve now been married for 11 years and share three children: twins Leo and Penelope, nine, and Felicity, six.

The former model, 34, made the revelation in her autobiography A Beautiful Nightmare, saying: "I never expected to stay with him. I guess I had my reservations about love and men from my past."

She also added that meeting Paddy while he lived in a “normal” house and not the bigger one they live in now helped so he didn’t seem too “over the top”.

The star said: “Patrick lived in a normal three-bed house in Bolton, so it wasn’t too overwhelming."

She continued: "I wasn’t like, oh God, he’s a millionaire! It wasn’t too over the top, which I’m glad of, because I would have struggled with that.

"If I’d met him and he lived where we live now, I’d have probably run a million miles. What also helped me was that our relationship wasn’t full-on from the start. It was a bit of fun that turned into a marriage."

Mother of three Christine has also been candid about the struggles that she and Take Me Out host Paddy have been going through in recent months.

Speaking candidly about their marriage troubles, Christine admitted earlier this month that she's currently feeling "all over the place".

She also cryptically declared: "There is only one thing I want to make clear right now. I didn't put us in this situation."

Christine has also shared a number of social media posts appearing to allude to her relationship.

One read: "Look at you rising up, completely recreating yourself, making positive choices, thinking new thoughts, creating new habits & stepping into a life that actually lights you up. You're glowing girl."

"This year I met the most broken version of me, but also the strongest," she added in another.

Her latest comments came after reports claiming Paddy "cheated on her with a co-star".

Christine allegedly found out her husband kissed another woman when she was working on The Games earlier this year.

A source told The Sun: “Everyone was talking about it [the kiss]. The crew all knew about the Paddy rumours, and there they were, now working really closely with Christine.

"It was one of those shows where everyone bonded and everyone loved Christine."

When contacted by OK!, a representative for Christine previously said the star is "dealing with her marriage privately".