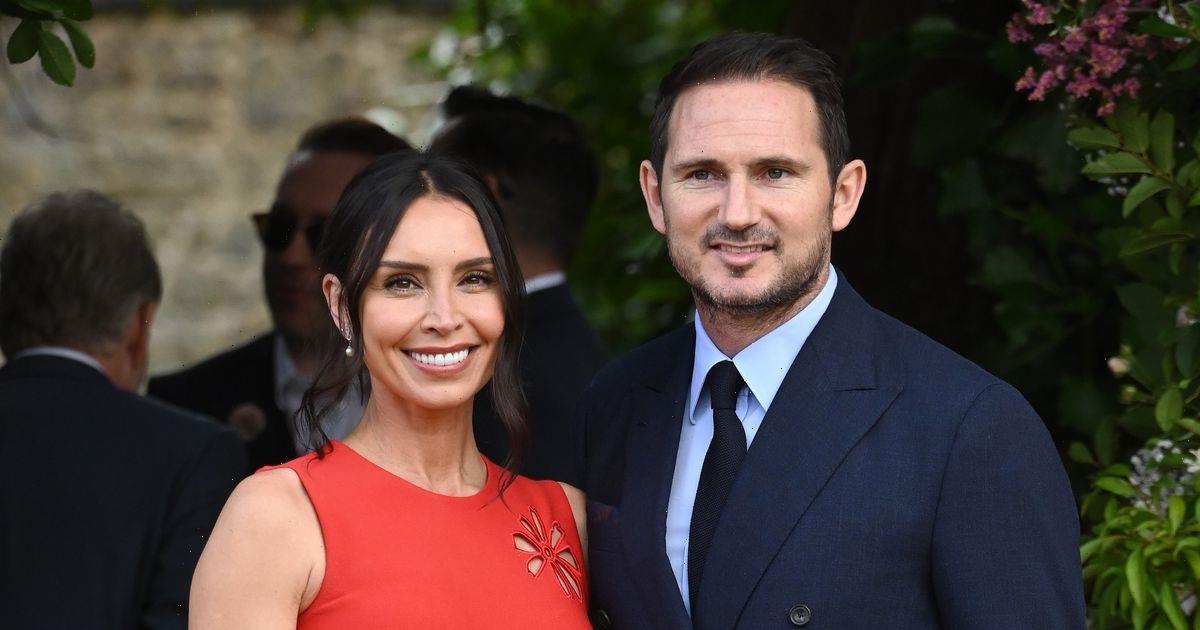 Sandra Redknapp has revealed how her nephew, Frank Lampard, and his wife Christine Lampard had left her "choked up" when they told her they had named their daughter after her late sister.

Sandra's sister Pat died in 2008 at the age of 58, leaving the family "utterly devastated," she writes in her new book with husband Harry Redknapp, When Harry Met Sandra.

But Pat now lives on through her granddaughter, who is named after Frank's late mum, who was born a decade after she passed away.

Writing in the book, Sandra says of 44 year old Frank and 43 year old Christine's 2015 wedding: "Back at the reception it was time for speeches and Frankie stood up and gave the most wonderful speech about his new wife.

"He spoke about how he missed his mum and how he wished she had met Christine.

"My eyes started to fill with tears. Looking at Christine, he told her how he could imagine them shopping together and going for afternoon tea. It is true, I could too."

Sandra continues: "Pat wasn’t there to see her youngest child get married, but she was definitely there in spirit."

Discussing Frank's daughter Patrica, she says: "And her spirit now lives on through his daughter, who Franke and Christine chose to name after Patricia.

"I remember Frankie calling me when she was born in 2018 to tell me her name.

Frank paid tribute to his late mum earlier this year as he marked Mother's Day without her.

Posting an adorable photo of her carrying him off a flight as a toddler, he wrote: "Happy Mother’s Day for those remembering the Mum’s that are no longer with us."

In a recent interview with OK!, Christine said that her daughter Patricia, three, and one-year-old son Freddie "think Frank is God."

She said: "Frank is brilliant when he gets back home. They adore him – it’s like God has walked in."

When Harry Met Sandra is on sale September 29th. Get £5 off (RRP £20) with offer code SC5. Order online at mirrorbooks.co.uk