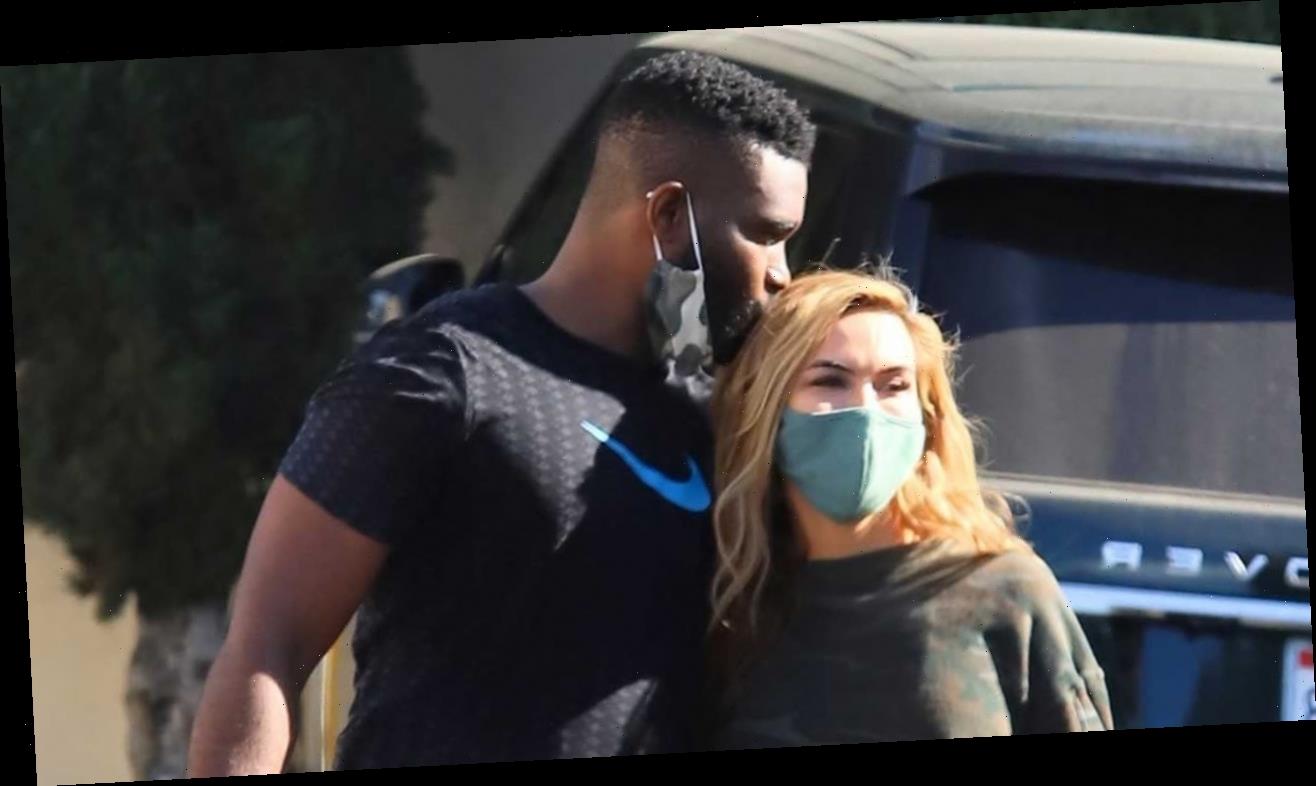 Chrishell Stause and Keo Motsepe are embracing PDA amid news that they’re dating. The pair was spotted leaving the gym in Beverly Hills, California, on Wednesday, the same day that they took to Instagram to share pics with each other for the first time.

The duo looked happy following their workout, with Stause sporting a gray crop top and leggings, and Motsepe wearing a black T-shirt and gray sweats.

In the sweet shot, Motsepe plants a kiss on Stause’s head as she walks happily by his side. The Dancing With the Stars pro was also seen opening the car door for Stause, before he drove the pair away. 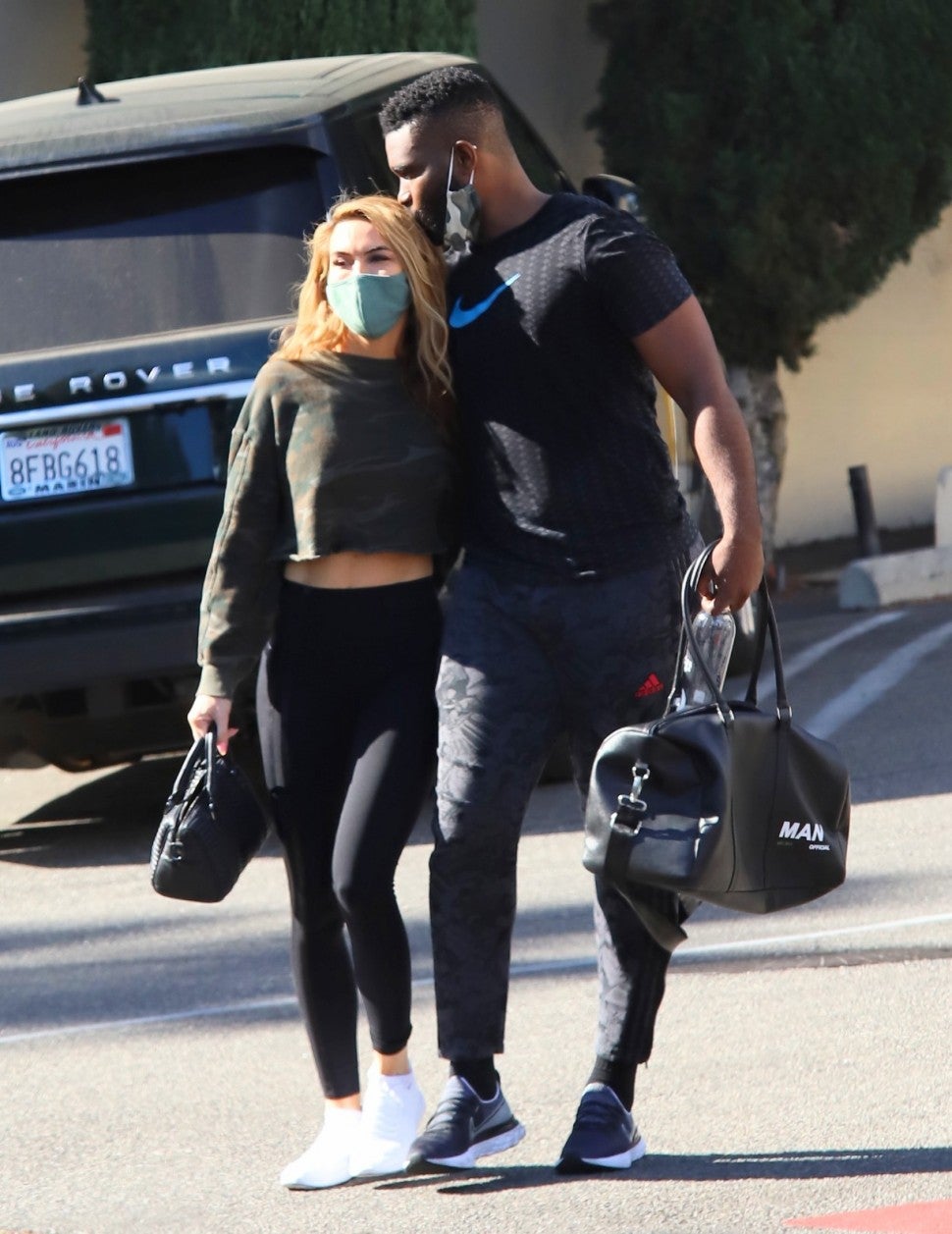 After Stause and Motsepe appeared to announce their relationship on Instagram, a source told ET that they are “officially dating.”

“Keo and Gleb [Savchenko] are best friends,” the source explained of Stause’s new beau and her DWTS partner, whom she previously denied being romantically involved with. “Chrishell and Keo are both awesome and felt like, ‘I’m single, you’re single. Let’s try this.'”

A second source told ET that the two have been seeing each other for a couple of weeks now, and “haven’t been shy” about showing PDA in front of the other Dancing With the Stars cast members.

“Everyone has been so supportive of their relationship,” the source said. “Things have been heating up and they’re very into each other, but it’s not super serious.”

Watch the video below for more on Stause.