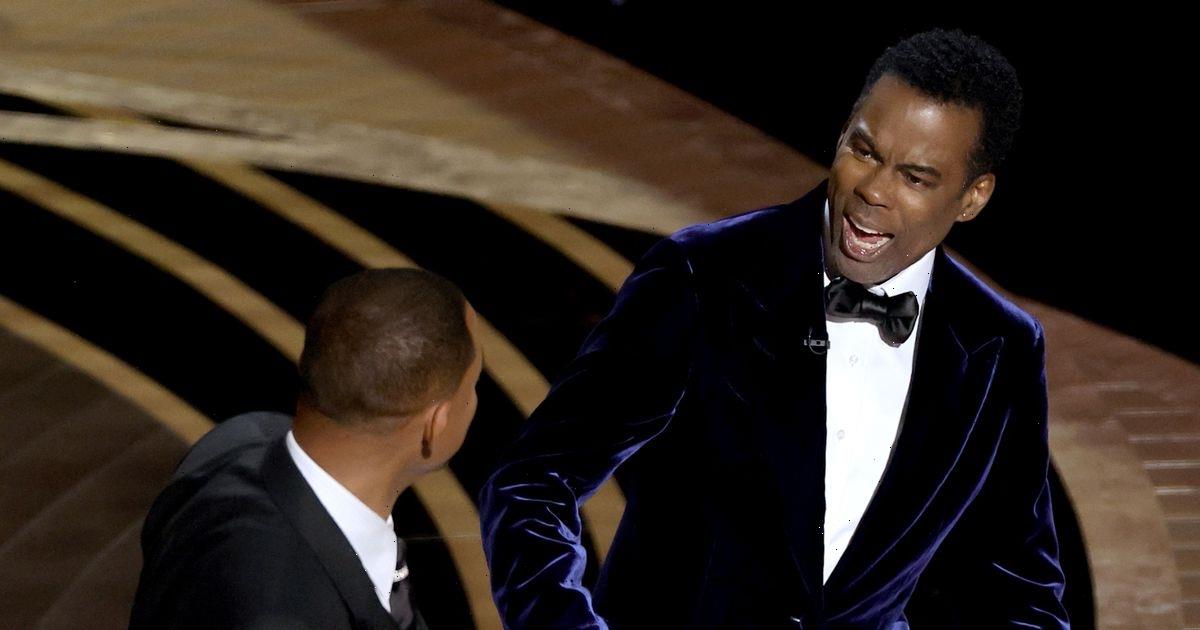 Chris Rock has reportedly not spoken to Will Smith since the actor slapped him across the face at the 2022 Oscars.

According to TMZ, the comedian, 57, was left "shaken and bewildered" by the incident and went straight to his dressing room following his speech on stage before leaving the building.

The publication went on to share that a source claimed Chris had no idea about 53 year old Will's wife Jada's alopecia and said the star "doesn't have a mean bone in his body".

Meanwhile, a separate source explained that P Diddy didn't claim that Will and Chris met up after the incident on stage, and instead the rapper went to visit them both privately and then said "it's all love". Diddy said: "Will and Chris, we are going to solve that like family at The Gold Party. But right now, we are moving on with love."

Will has since issued a public apology towards Chris after slapping him following a joke he made aimed at Jada, 50, and her shaved head.

Taking to Instagram, he wrote: "Violence in all of its forms is poisonous and destructive. My behavior at last night’s Academy Awards was unacceptable and inexcusable. Jokes at my expense are a part of the job, but a joke about Jada’s medical condition was too much for me to bear and I reacted emotionally." He continued: "I would like to publicly apologize to you, Chris. I was out of line and I was wrong. I am embarrassed and my actions were not indicative of the man I want to be. There is no place for violence in a world of love and kindness.

"I would also like to apologize to the Academy, the producers of the show, all the attendees and everyone watching around the world.

"I would like to apologize to the Williams Family and my King Richard Family. I deeply regret that my behavior has stained what has been an otherwise gorgeous journey for all of us. "I am a work in progress. Sincerely, Will".

Will turned the comments off for the post, but it didn't stop fans from reacting to the apology on social media as many flocked to Twitter to share their thoughts.

One person wrote: "Apology accepted [praying hands emoji] We are all a work in progress. Keep doing the work and striving to do better. I hope people show you grace". Another said: "This gracious apology from Will Smith is commendable."

But others were not as convinced as one shared: "Wow that apology was a little late".

For all your updates on Will Smith, his wife Jada, and Chris Rock, sign up to our daily OK! newsletter.