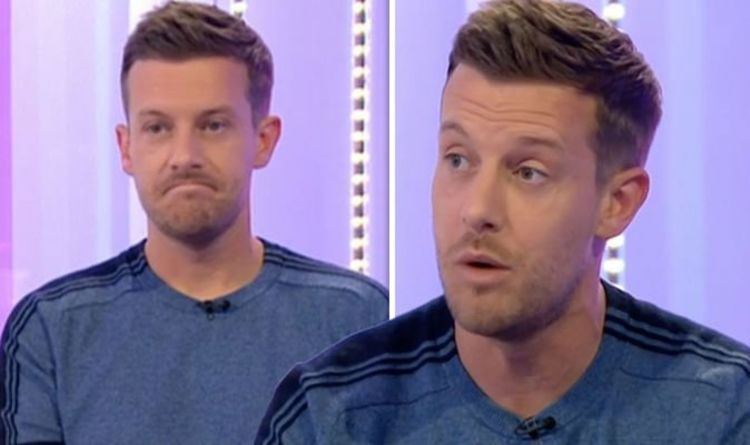 Chris Ramsey has been announced as one of the celebrities competing in the upcoming series of Strictly Come Dancing.

The exciting news was made by Matt Baker and Stacey Dooley on The One Show this evening.

The comedian said he went “mental” when he found out and didn’t keep it a secret.

He spilled: “I went mental! I told everyone, I told three of me mates on a stag do but they forgot…” 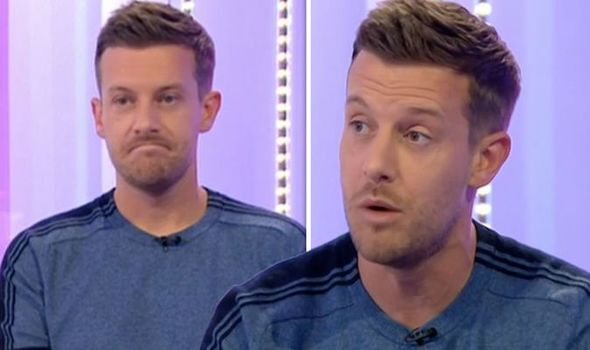 David James was announced as the first contestant on this year’s show.

Elsewhere, there will be a big change when the show returns to BBC One in September.

Motsi Mabuse, the sister of professional dancer Oti Mabuse, will be replacing Darcey Bussell on the judging panel.

On her new appointment, Motsi said: “I am absolutely overjoyed to be joining the Strictly judging panel.

“I have so much respect and admiration for the other three judges and hope to add my own bit of sparkle to the show. I can’t wait to get started!”