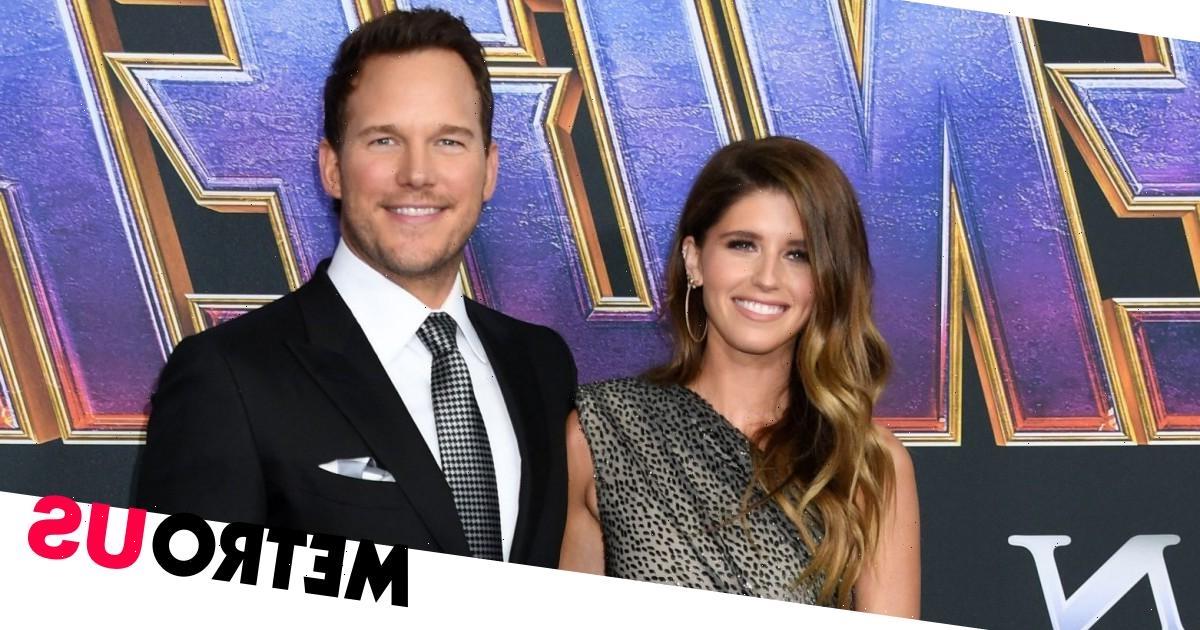 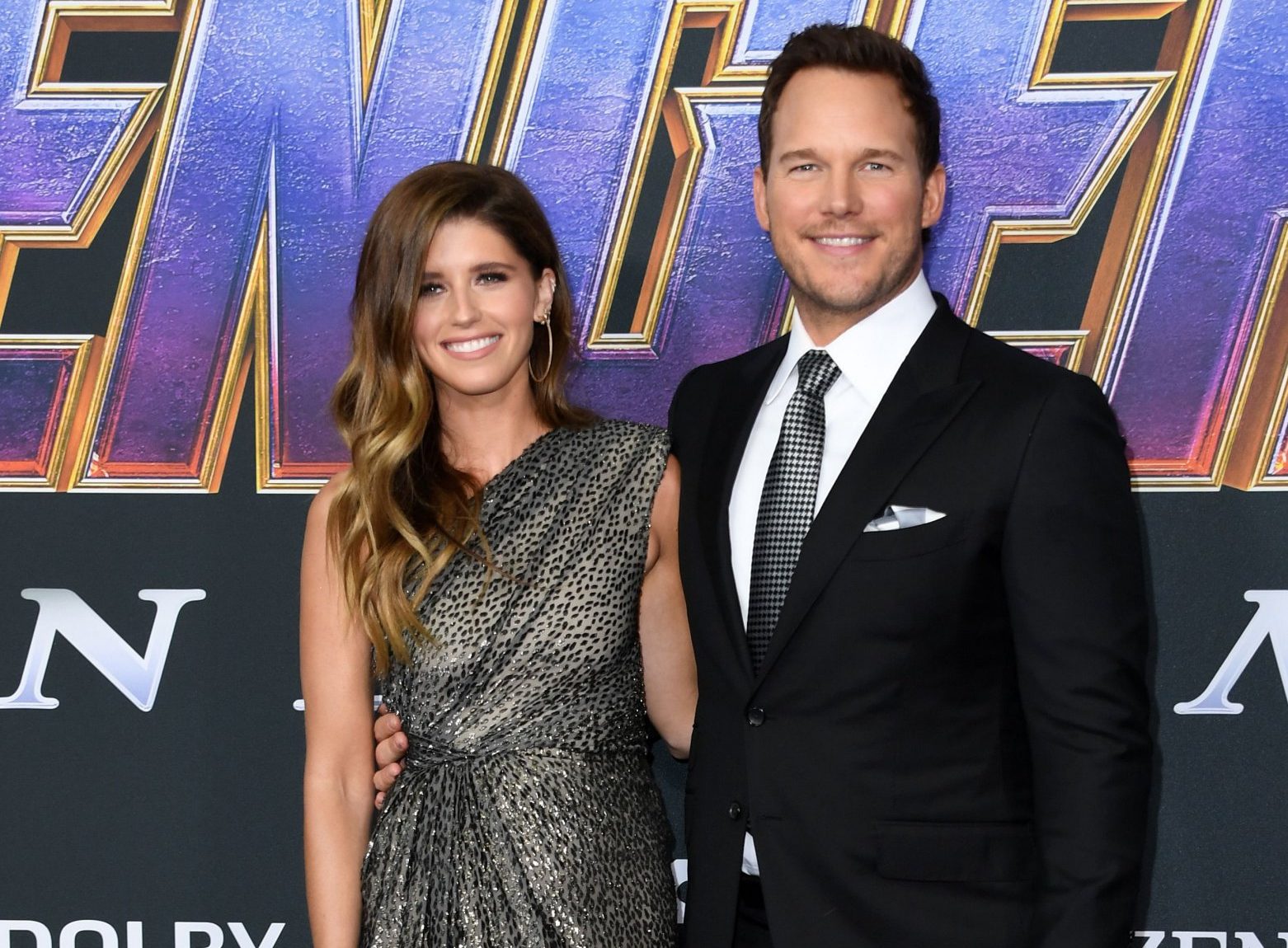 Chris Pratt is set to welcome his second child with wife Katherine Schwarzenegger, it has been claimed.

The author, 32, is reportedly pregnant with baby number two, with the Guardians of the Galaxy actor, 42.

According to People Magazine, sources shared that the pair will be introducing their bundle of joy together next year.

The pair, who are already parents to daughter Lyla, have yet to speak on the rumors publicly.

They tied the knot in a romantic wedding the following year, surrounded by their loved ones, including the bride’s dad, Hollywood legend Arnold Schwarzenegger.

The couple took their relationship to the next level last August when they welcomed daughter Lyla – with the Parks and Recreation star also dad to son Jack, nine, from his marriage to Anna.

‘We are beyond thrilled to announce the birth of our daughter Lyla Maria Schwarzenegger Pratt,’ they shared in a joint post on Instagram at the time.

‘We couldn’t be happier and we feel extremely blessed! Love, Katherine and Chris.’

Chris has previously opened up about wanting to expand their brood in the future, and revealed he wanted many more kids with the writer.

‘I would love to have more, as many as the man upstairs will provide,’ he told E! News.

‘We’ll do it. I’ll probably have to talk to Katherine about that but my plan is, let’s go.’

The former OC actor previously came under intense fire when he posted a loving tribute to his partner on social media for giving him a ‘healthy’ daughter, which many took to be insensitive as son Jack has suffered from serious health issues in the past.

He said at the time: ‘She’s given me an amazing life, a gorgeous healthy daughter, she chews so loudly that sometimes i put in my ear buds to drown it out, but that’s love!

‘She helps me with everything. In return, periodically, I open a jar of pickles. That’s the trade. Her heart is pure and it belongs to me. My greatest treasure right next to my Ken Griffey Jr Upper Deck Rookie card.’

Chris didn’t address the backlash he received but later added that he felt ‘kind of upset and depressed’, before pushing through his down feelings and working out.

‘I knew though, if I put on my Christian music playlist and I got out in the woods and ran, I would feel better, but I just didn’t want to, and I did it anyways and gosh, was I right. It felt amazing,’ he added.

‘If you feel down today, maybe get some exercise and maybe listen to some good worship music, or get the word in, because it really helped me this morning.’

Metro.co.uk has contacted reps for Chris and Katherine for a comment.