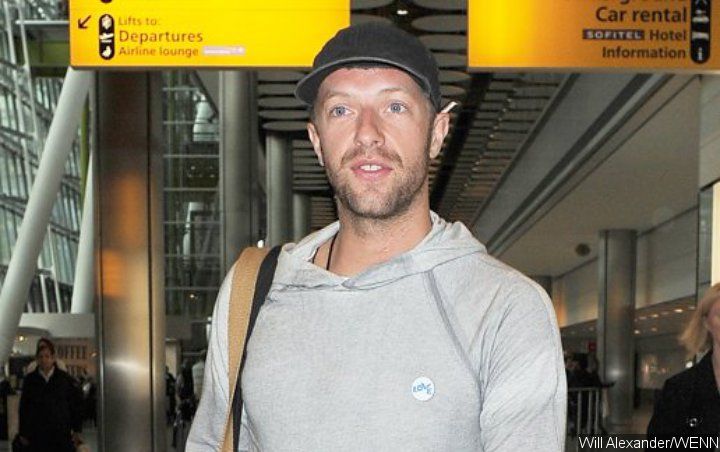 The accident takes place in New York City when the Coldplay frontman and his girlfriend Dakota Johnson leave a studio after a taping of ‘The Tonight Show Starring Jimmy Fallon’.

AceShowbiz –Chris Martin stepped out to console a stranger after his and girlfriend Dakota Johnson‘s driver ran over the woman’s foot with an SUV.

The accident occurred in New York City on Wednesday, August 6 after Dakota filmed an appearance on “The Tonight Show Starring Jimmy Fallon“.

The Blast reports the couple was leaving the studio along with Martin’s son Moses when the lady was hit by their chauffeur-driven vehicle as they were driving away.

After she fell to the ground, witnesses reportedly began banging on the vehicle to alert the driver that he had hit someone, as she yelled toward the car, “stopped on my foot!”.

The Coldplay star then hopped out of the SUV to check on the woman as emergency responders arrived at the scene. He reportedly consoled her as she was being taken away to the hospital. She seemed to be in stable condition, according to photographers on site.

Dakota and Moses eventually exited the SUV to join Martin in another chauffeured vehicle that was sent to pick them up.

It is unclear if the woman is still receiving treatment in hospital or has been released.