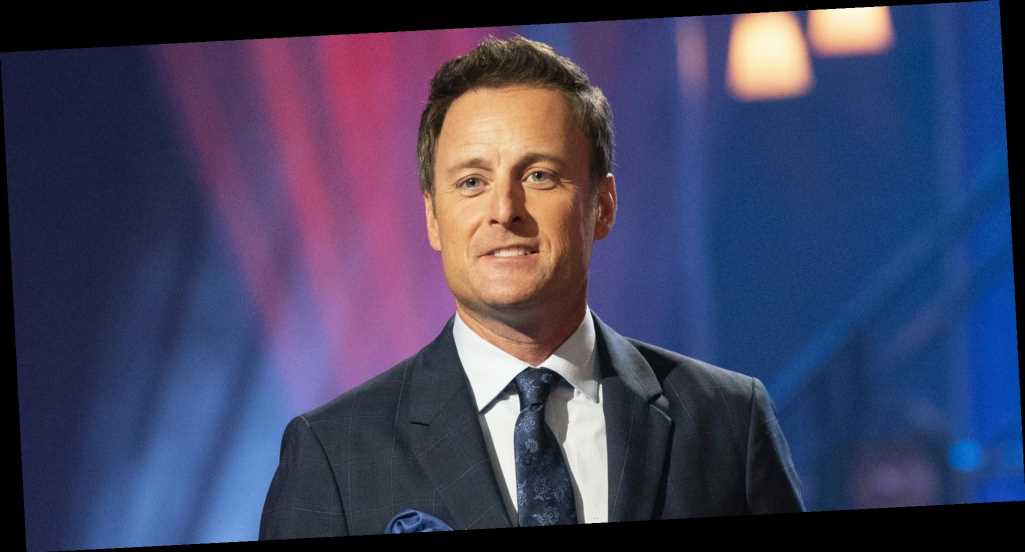 Um, looks like Chris Harrison is lawyering up. Multiple outlets including Page Six report that the longtime Bachelor host has hired high power attorney Bryan Freedman—who represented Gabrielle Union during her dispute with America’s Got Talent. A pretty significant move, but as Page Six notes it’s unclear what, if any, legal action is being ~explored~ at this time.

Chris “stepped away” from his hosting duties after defending Rachael Kirkconnell’s racist behavior, and agreed not to moderate Matt James’ After the Final Rose special. But then he showed up on Good Morning America and made it clear that he wants back into the franchise, saying “I plan to be back and I want to be back. And I think this franchise can be an important beacon of change. I know that change is felt, not just by me, but by many others. And we are excited and willing to do the work to show that progress.”

After these comments, ABC revealed that Chris would not be hosting the upcoming season of The Bachelorette, and that instead Tayshia Adams and Kaitlyn Bristowe would step in to “support” Katie Thurston on her journey.