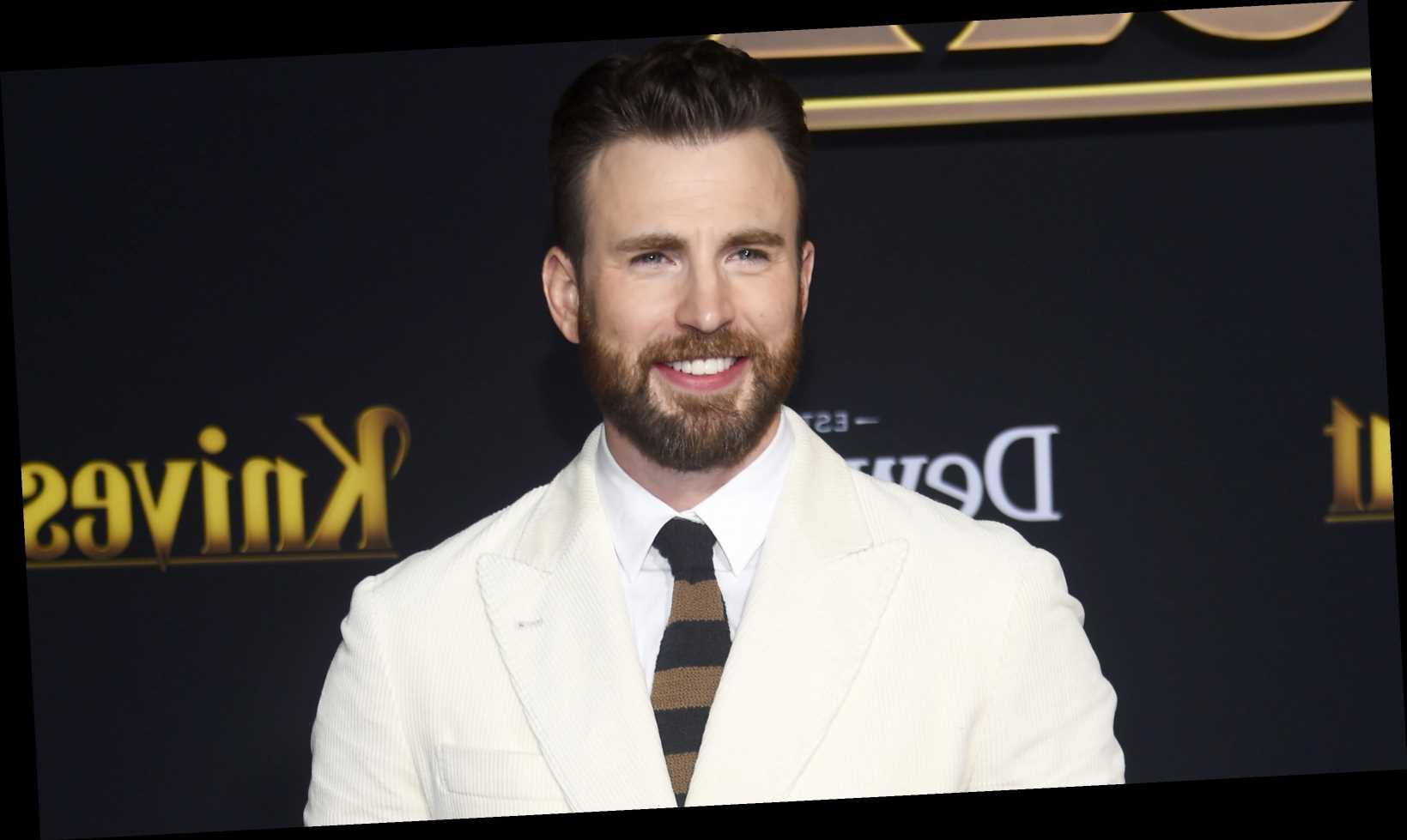 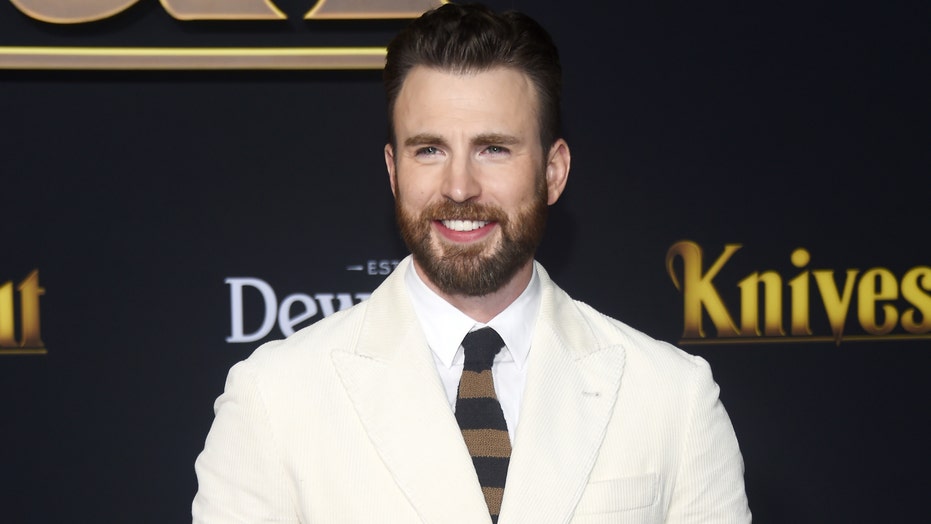 Chris Evans directly responded to his eventful weekend in a new interview.

While appearing on "The Tamron Hall Show" on Tuesday, the "Avengers" star reacted to accidentally leaking a NSFW photo on social media which caused a stir online.

“Something happened this weekend?” the 39-year-old joked when asked about the mistake.

Evans added, “It was an interesting weekend full of lessons learned, a lot of teachable moments. Things happen. It’s embarrassing, but you gotta roll with the punches. I will say, I have pretty fantastic fans who came to my support.”

The "Defending Jacob" star recently shared a video of his family on Instagram, according to E! Online, and when the pre-recorded video ended, his phone seemed to revert to the photo album on his device, which appeared to include some NSFW (which stands for "not safe for work" or "not suitable for work")  images, including one that many of his 5.9 million followers believed to be an erect penis.

Although the actor quickly took the video down, many were able to screengrab the photo.

On Monday, Evans publicly addressed the gaffe for the first time in a cheeky tweet. "Now that I have your attention…" he wrote, "VOTE Nov 3rd!!!"

The vocal Trump opposer was, of course, referring to the upcoming presidential election.

Evans' "Avengers: Endgame" co-star Mark Ruffalo took a playful jab at the actor on Twitter after the incident.

“[email protected] Bro, while Trump is in office there is NOTHING you could possibly do to embarrass yourself. See… silver lining," he said. 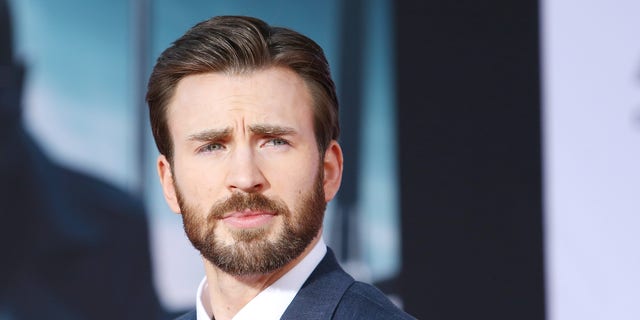 The star's brother and fellow actor Scott Evans also took to Twitter to poke fun at his sibling.

"Was off social media for the day yesterday," he tweeted on Sunday, a day after the leak. "What’d I miss?"

In addition to the picture, Evans’ alleged camera roll also featured an old headshot of his in which someone added the caption “guard that p—y,” which led some to wonder if it was a reference to the Avengers' allies, the Guardians of the Galaxy.