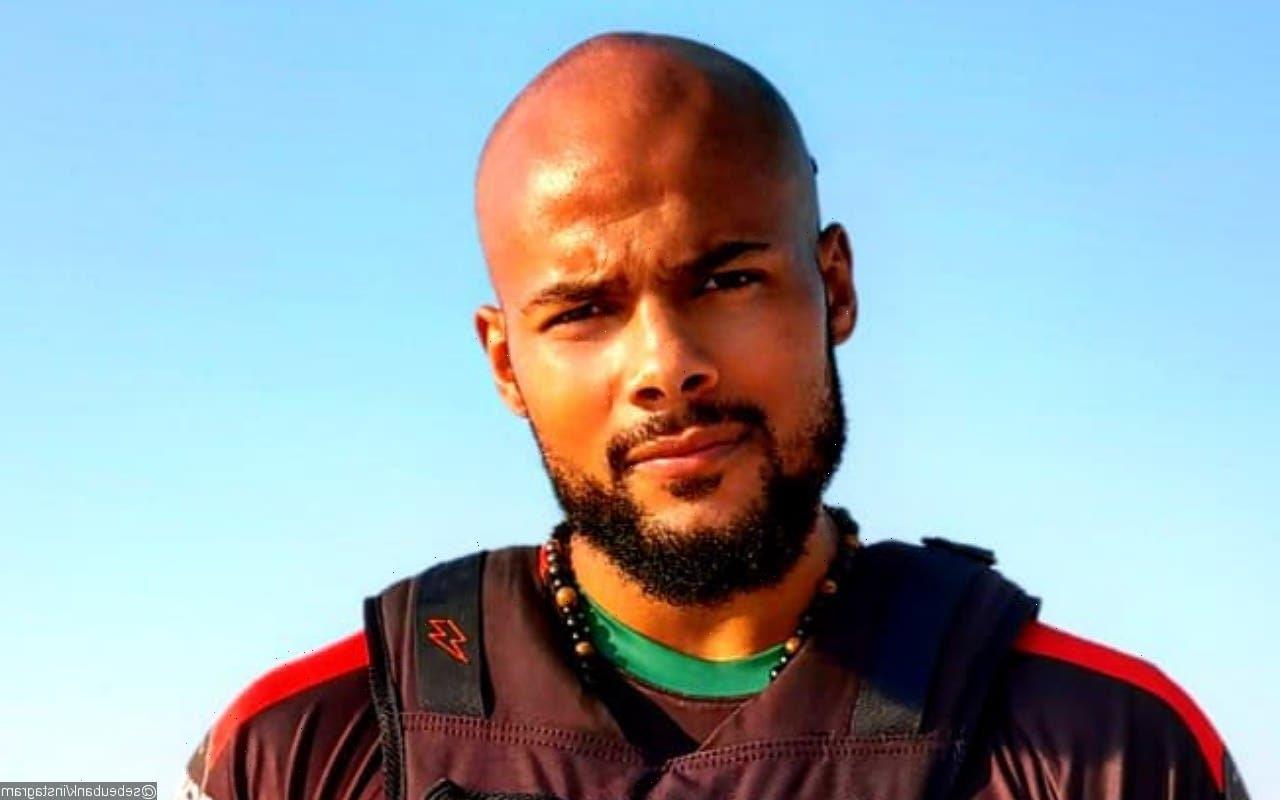 In a statement released by his widow Salma Abdelati, Sebastian Eubank was uncovered to have had a pre-existing heart condition that his family was all unaware of.

AceShowbiz -Boxing champ Chris Eubank‘s son, Sebastian Eubank, died after suffering a massive heart attack, according to his widow. The 29-year-old had a pre-existing heart condition of which his family was unaware.

His widow, Salma Abdelati, has revealed Sebastian’s sudden death was caused by a heart attack while he was in the sea in Dubai, where the couple lived.

The professional boxer, one of Chris Eubank’s five children, died in the United Arab Emirates city on Friday, July 9, days before his 30th birthday and a month after he became a father.

“Dubai Police and the Coroner have confirmed that after a full post mortem Sebastian Eubank tragically died from a massive heart attack whilst in the sea and probably could not have been saved even if out of the water,” Salma said in a statement. “There was evidence of a pre-existing heart condition we were all unaware of.”

“While still very painful it is of some comfort that Sebastian died after having one of his favorite meals with one of his closest friends whilst doing his favourite thing at his favorite place in Dubai, where he often went to swim. He was standing in the water close to shore watching the sunset at Cove Beach in Dubai. I am grateful that he was able to spend a few short and happy weeks with his son before his death.”

Chris himself has expressed his devastation over the loss of Sebastian. “Never did I ever imagine I would write these words or experience the feeling I now have at the loss of my son. My family and I are devastated to hear of the death of Sebastian just days before what would have been his 30th birthday,” the 54-year-old said in a statement.