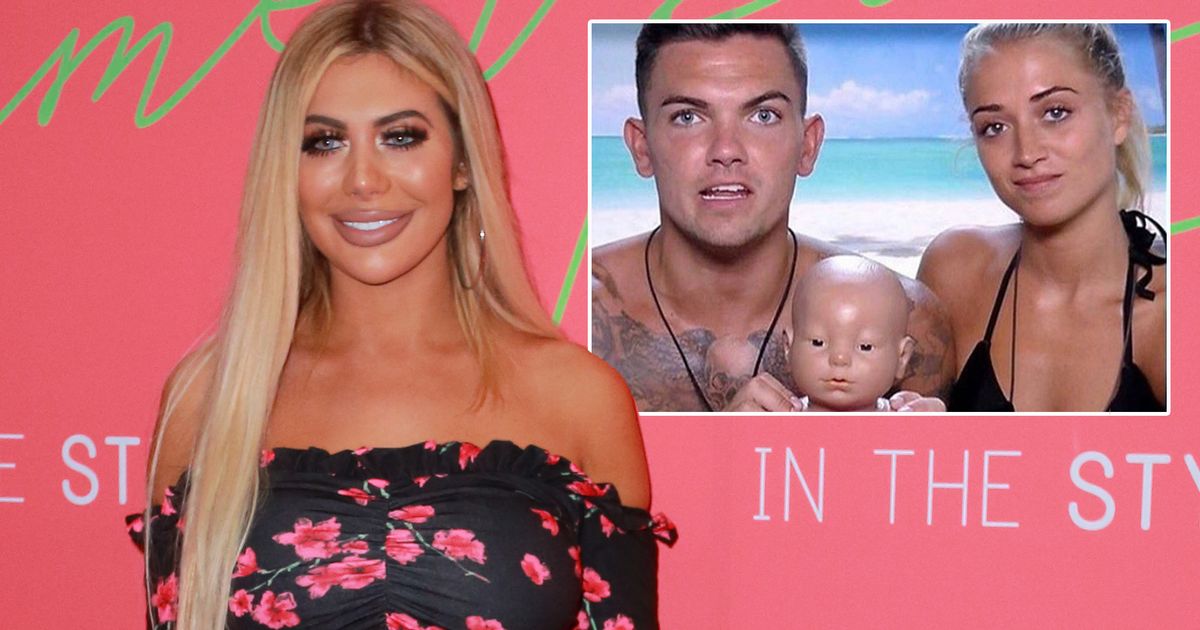 Chloe Ferry and Sam Gowland announced that they had split for the second time this year after another falling out.

The Geordie Shore stars have had a rocky relationship in recent weeks with Chloe, 23, threatening to quit the MTV show because she doesn't want to see Sam all the time.

Things seemed to take a turn for the worst earlier this week when Sam posted a picture of him with ex girlfriend Georgia Harrison.

Sam and Georgia were coupled up together when in the Love Island villa, and sources told OK! online that Chloe always suspected they remained more than good friends.

The insider said: "Chloe knows how well Sam got on with Georgia and she made it clear to him that she wasn't that keen about them being friends.

"Sam posted a throwback image of him and Georgia knowing full well that it would upset Chloe.

"So then Chloe went out with her girlfriends and let her hair down and partied the night away at the In The Style event.

"She'll never get back with Sam now – not ever. He's burned his bridges with her."

Chloe is so sure she'll never get back with Sam that she had her tattoo of his name altered already and turned it into the word ‘Salmon’ along with a fish emoji underneath.

She captioned the picture: “Plenty more fish in the sea. who likes me new tat?”

Chloe shared more close-up looks of her tattoo on Instagram stories as she said: “Think its time for this tattoo to go now, I’m going to get it changed to something very fun and spontaneous.”

She also told her fans to not worry if they have an ex-partner's name inked on them, as the tattoo can be worked into something else.