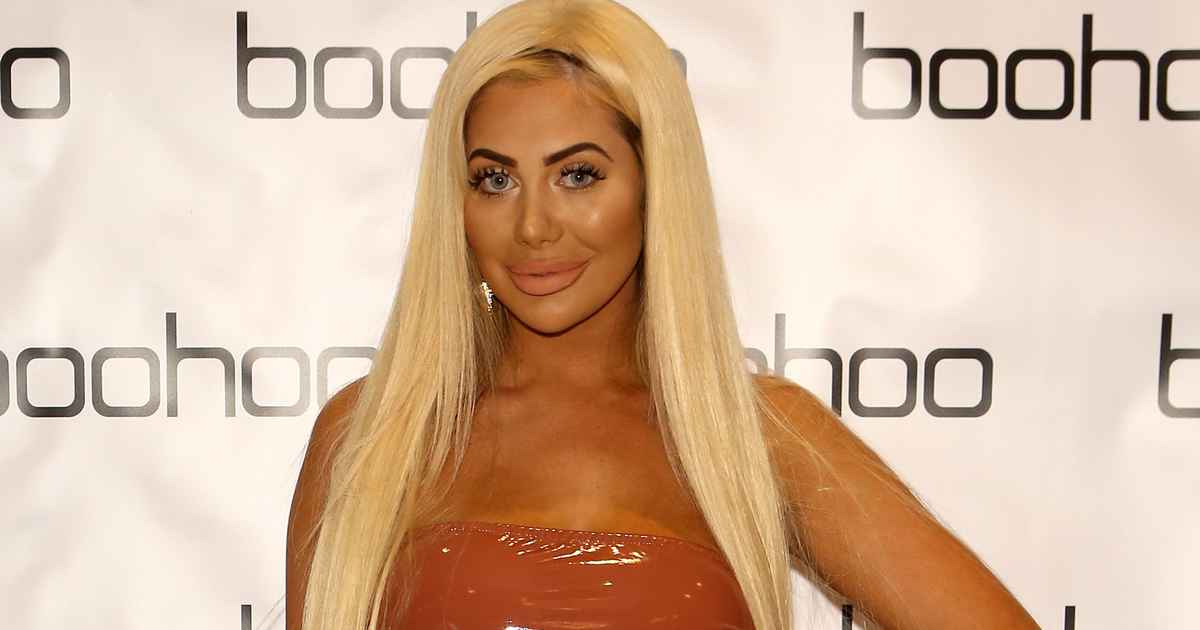 Chloe Ferry has admitted she is finding her current diet "so hard" after she ate just three boiled eggs to curb her starvation.

The Geordie Shore star, 23, has been keeping fans up to date with her weight loss journey, but has recently found herself demotivated.

She took to Instagram on Wednesday night to discuss her hunger with her 3.3million followers, saying: "I'm really, really starving and I'm on a diet so I'm going to have three boiled eggs."

The reality TV veteran later returned to her page to give fans a glimpse of her meal, saying: "Just three boiled eggs, yep. Three boiled eggs," before hilariously nicknaming them Jim, Jack and Josh.

However, after sounding disheartened over her snack while she was preparing it, Chloe addressed fans again on Thursday morning to announce how good they had made her feel.

She said: "Yesterday I was having a bit of a bad day so I was craving pizza and cheesy chips and garlic, and I feel so much better because I stuck to my meal preps, I had my three boiled eggs."

Chloe continued: "I feel amazing today," before admitting to her devoted followers: "It's just so hard to diet."

Documenting her health mission, Chloe had previously shared impressive footage of herself working out in the gym as she strived to reach her body goals.

She also proudly showed off the meal prep boxes she refers to in the video, which clearly shows her how many calories she is intaking per dinner.

The heartbroken Geordie revealed earlier this week she is feeling "sad and lost" after her ex-boyfriend Sam Gowland branded her a cheat in a scathing video.

After uploading an image of herself to her millions of followers, a fan commented: "You look sad and lost," to which Chloe replied: "cause I am."

In the video, Sam said: "I feel like I’ve kept my mouth quiet for far too long on the whole situation with me and Chloe, it’s been very one sided.

"I didn’t really want to do this. I’ll tell you the real reason. So, we split up, it wasn’t working, then we got back together and went to Magaluf working together on a PA.

"From Magaluf I flew to Ibiza – I was only there two days – I come back from Ibiza and on the day I come back, Chloe flew to Ibiza. She cheated on me in Ibiza while she was texting me saying ‘Sam please get me a flight home, I don’t want to be here.’

"Then she got an early flight home, came back, was begging to get back together… so then we did give it another go, because I was none the wiser."

"So all this is on camera. This will all be aired in a month and a half. So obviously I kicked off on Geordie, so I left the house for a couple of days. So that was that, I left. I thought, I cannot be a***d being around her."

He added: "Yesterday she went out after all this, and s****d someone else! Bit of a mug me being too nice for too long… lesson learned. Never trust Chloe Ferry.

"I didn’t want to out her, but it’s annoying she can s**g us off and try and ruin me… all this stuff I’ve not said, so I just want to get it out there now so people realise. That’s the craic anywhere."