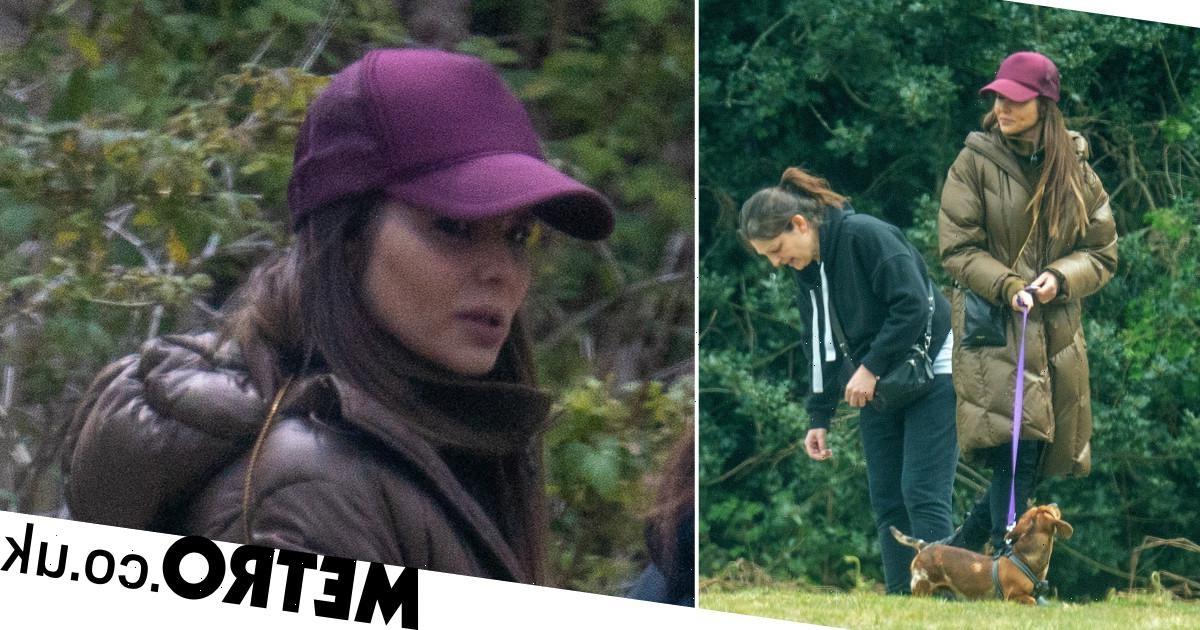 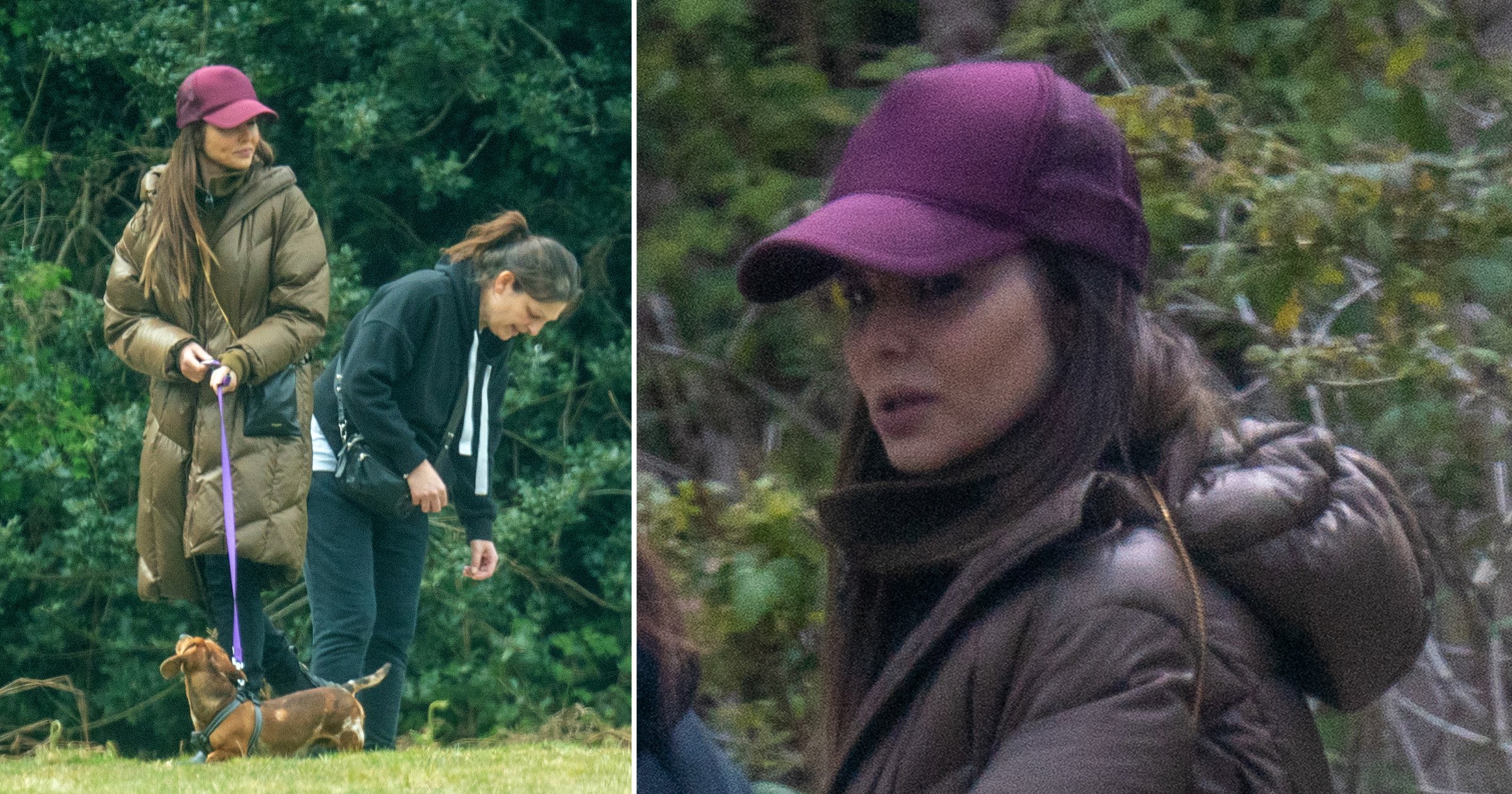 Cheryl kept a low profile as she made a rare appearance in public, to enjoy a walk with a pal and an adorable pooch.

The Fight For This Love singer, 37, stepped back from the spotlight following her stint on BBC series The Greatest Dancer, with the second series airing at the beginning of last year.

However, the mum-of-one – who shares son Bear with Liam Payne – stepped out in public for the first time in months to join a friend for a stroll around woodlands.

The star rocked a long khaki puffer jacket for the day, coupled with dark jeans, black boots and a burgundy cap.

She clutched onto a purple lead as her dapple dachshund ran ahead of them.

We last saw the Girls Aloud star on our screens last year for season two of The Greatest Dancer, alongside Matthew Morrison and Oti Mabuse.

It was recently claimed that she could be making a return to the limelight, with her very own radio show.

We’re definitely all ears for that one.

According to the Sun, Global is apparently keen to get her on the airwaves – with Capital FM, Heart and Smooth Radio among the stations she could pop up on.

They are hoping she’ll bring her ‘huge fanbase’ with her to whichever station signs her up.

‘Cheryl has been inundated with several offers to do a radio show and Global are very eager,’ an insider claimed.

‘It would be an exciting new step for her in her career and give her the freedom to do other projects alongside.’

As well as this, Simon Cowell is reportedly eyeing her up for a surprise return to the X Factor panel, when the talent show is resurrected next year.

Cheryl had successful stints as a judge in the past, coaching Alexandra Burke to a win in her first year – and could make a comeback to the ITV show.

A source told the Sunday Mirror: ‘Cheryl is still very much in the Cowell fold. She trusts him and he enjoys working with her.

‘He brought her back on TV with The Greatest Dancer and could do the same with the new series of X Factor.’