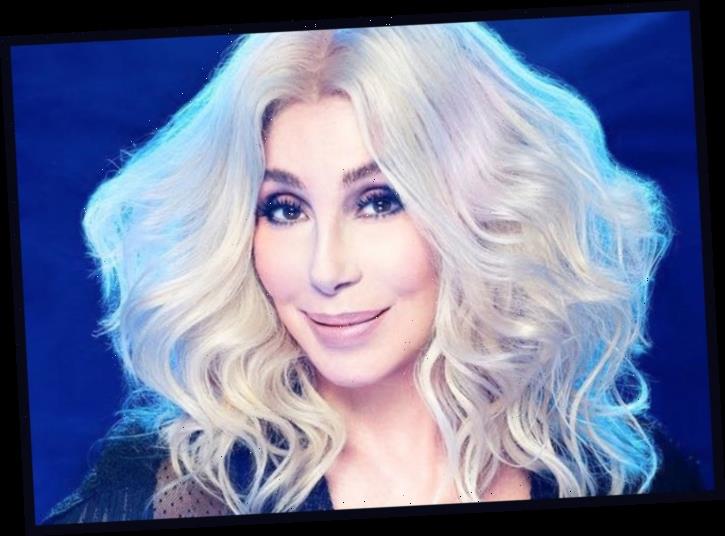 Pop icon Cher announced she has extended her “Here We Go Again Tour” into 2020.

The singer-actor had originally planned to kick off a one-month-long tour on November 19.

On Monday, Cher announced an additional 26 dates beginning on March 6 and running up to May 6.

Nile Rodgers & Chic will accompany Cher on the tour as the special guest for the “Here We Go Again Tour 2020,” which is produced by Live Nation.

Ticket sales for the second leg of the North American tour will begin on Friday, November 8.