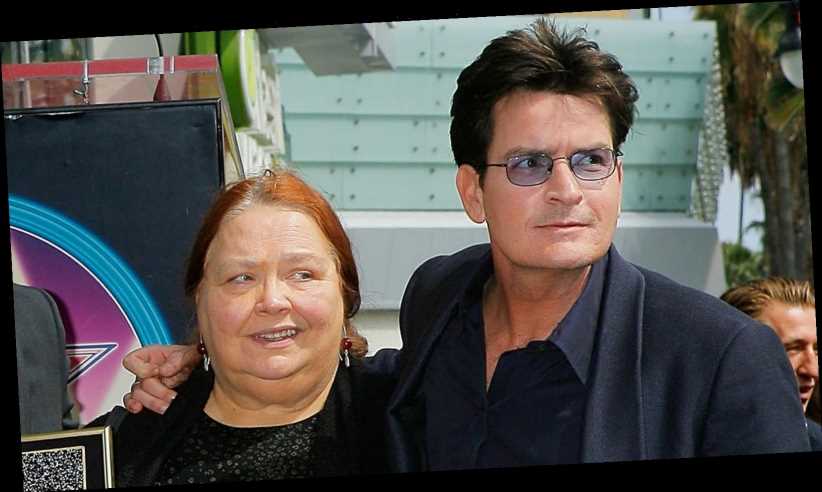 The death of Two and a Half Men star Conchata Ferrell is another heavy blow in 2020. Per Deadline, the actress passed away at 12:30 PM PST on October 12. Ferrell was 77 and passed away after a cardiac arrest surrounded by her family.

Several people have expressed their emotions after Ferrell’s death, including her Two and a Half Men costar Charlie Sheen. In a tweet, Sheen called Ferrell “an absolute sweetheart, a consummate pro, [and] a genuine friend.” He called her death “a shocking and painful loss.” Sheen also paid tribute to Ferrell’s Two and a Half Men character, Berta. “Berta, your housekeeping was a tad suspect, your ‘people’ keeping was perfect,” he wrote.

Ferrell starred as Berta the housekeeper on Two and a Half Men throughout the show’s run, from 2003 to 2015, receiving two Emmy nominations for her role. Per IMDb, Ferrell racked up more than 100 film and television credits over her long career, including Mystic Pizza, Edward Scissorhands, Teen Angel, Erin Brockovich, K-PAX, Mr. Deeds, Push, Nevada, The Ranch, and A Very Nutty Christmas.

Another of Ferrell’s Two and a Half Men costars, Jon Cryer, also opened up about Ferrell’s death on Twitter. “She was a beautiful human,” he wrote. “Berta’s gruff exterior was an invention of the writers. Chatty’s warmth and vulnerability were her real strengths. I’m crying for the woman I’ll miss, and the joy she brought so many.”

Cryer recounted a memorable story from the Two and a Half Men set. “It was our second episode and I felt so lucky that they’d been able to cast her on the show,” he wrote. “I gushed to her about what a fan I was of hers and she simply refused to believe it. I had to recount one of my favorite bits of hers from a canceled mid 70’s sitcom called Hot L Baltimore before she finally got that I was serious. I’m glad that I absolutely knew how fortunate I was to share a stage with her. I treasured every moment and will continue to until we meet again.”