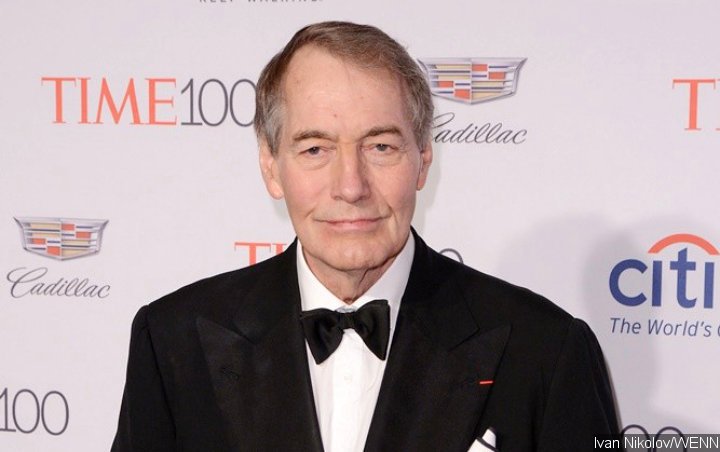 The fired CBS newsman has, through his attorney, responded to the legal complaints that he routinely groped and pawed at his female staff, in addition to making derogatory comments.

AceShowbiz -Embattled U.S. TV newsman Charlie Rose has been hit with a lawsuit from his makeup artist of 22 years, accusing the anchorman of unlawful behaviour.

The unnamed plaintiff claims Charlie verbally abused female employees and made derogatory comments about her own weight.

“Throughout the workday, and at work events, Mr. Rose routinely groped and pawed at his female staff, pressed himself against them, hugged them, kissed them, pulled them toward him, whispered in their ears, stared at their breasts, looked down their shirts, and otherwise subjected them to inappropriate and unwanted physical contact,” the complaint reads, according to Variety.

“Among other things, the allegations in the complaint are completely inconsistent with written statements made by the plaintiff to Mr. Rose, including, ‘I love working for you at your show, and would love to be part of any show that you host’, ‘I consider it an honor to be a member of your team’, and ‘hope to see you more often! Please stop by any time'”.

Rose, 77, was fired from CBS and his “The Charlie Rose Show” was cancelled over sexual harassment allegations back in 2017.

Last year, three other female employees filed suit against him and CBS.