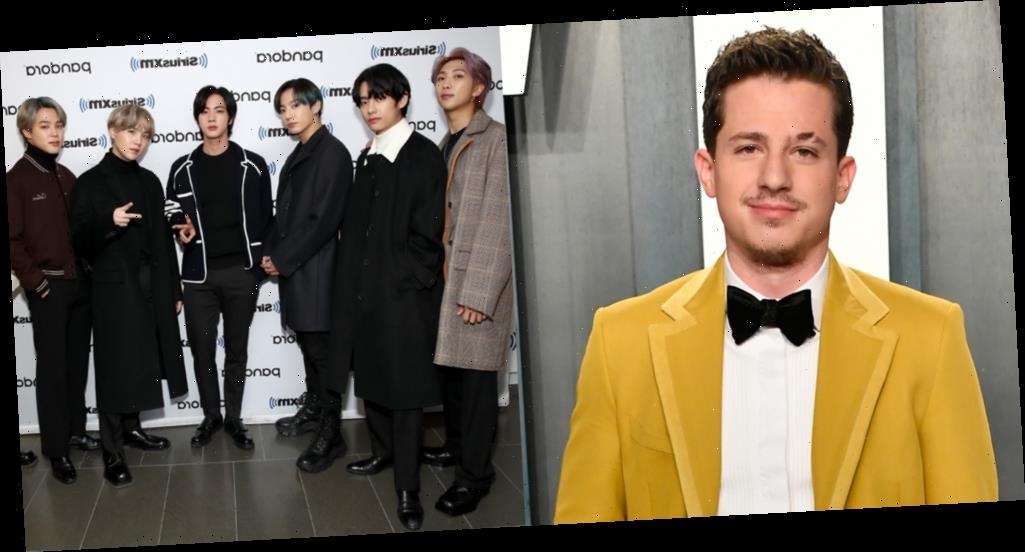 Charlie Puth called out BTS fans over the weekend for rude comments directed at him on TikTok.

Here’s how the controversy started: Some fans of the K-pop boy band accused him of trying to piggyback off the group’s popularity for his own gain on social media platforms.

After seeing the comments, Charlie went onto shut down toxic negativity.

“I don’t usually pay any mind to things like this, but something has to be said. This dangerous, toxic, internet screaming match between ‘fandoms’ has to stop,” Charlie wrote in a series of thoughtful tweets. “I’m 28 years old, so it doesn’t really mean anything to me when some person I don’t know writes a nasty message to me saying things like ‘I used BTS for clout.’ I don’t know what that means- I love those guys and they are super talented.”

During his series of tweets, one BTS fan apologized on behalf of the fandom, saying that those fans don’t reflect what the Army is about.

“ARMY please understand being rude is not the solution! I know we’re kinda hurt and confused but let’s stop spreading hatred! This looks so immature please let’s stop and move on. Let’s just focus on our favs instead of trying to drag him please,” they wrote.

You can see Charlie‘s tweets below: