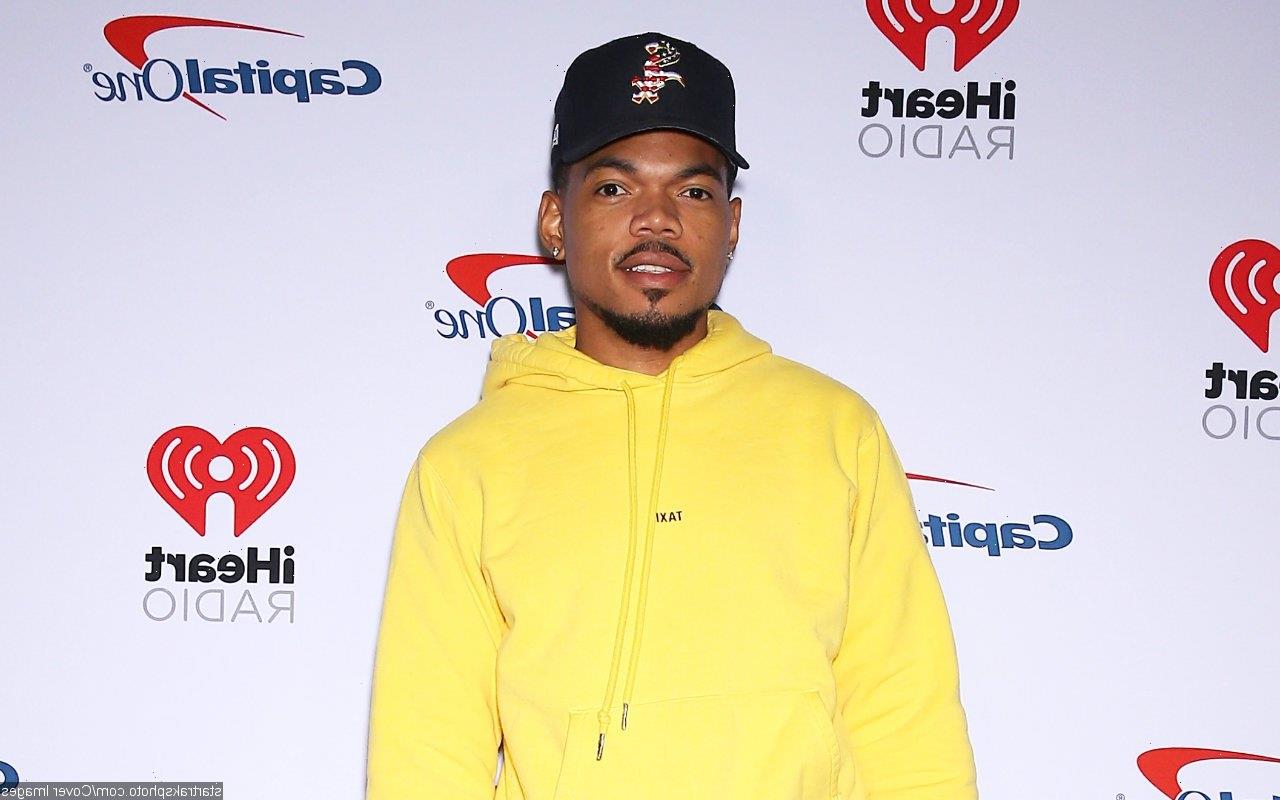 The married Grammy-winning emcee, who’s slated to appear on TV as a coach for season 23 of ‘The Voice’, appears to hit the heart button on the X-rated footage.

Fans were made privy to his social media activity on Thursday, October 20 after spotting a recent post that his verified social media account appeared to hit the heart button on. The original tweet from account @tubeasiants was posted in August 2022 and questioned users if they preferred trans dating, adult games or webcam content.

Fans are wondering if Chance, born Chancelor Johnathan Bennett, un-loved the post after his move was recognized by people. “Lmao Twitter is faster than the FBI,” one commenter wrote, while another offered the “No Brainer” rapper, “If I was Chance The Rapper I would tweet, ‘yeah what about it.’ ” Someone quipped, “He ain’t got no damn burner account???”

A few also referenced his marriage to Kirsten Corley, whom he tied the knot with in 2019 in front of friends and family months following a private civil ceremony in Chicago. Some argued that dragging his relationship into the matter should be off limits.

Chance doesn’t always keep in the spotlight, but the Grammy-winning artist will soon be appearing on small screens as a coach for season 23 of “The Voice“. “I’m thrilled to join The Voice as a coach for the next season,” the 29-year-old said while sharing his joy in a statement. “I’m excited to help other artists get to the next level and make the most of this life-changing experience. Get ready for #teamchance.”

Chance also made headlines for his flawless impromptu performance of Kanye West‘s hit “All Falls Down” after being asked to rap a song he knew from “front to back” during a recent appearance on T-Pain‘s “Nappy Boy Radio” podcast.