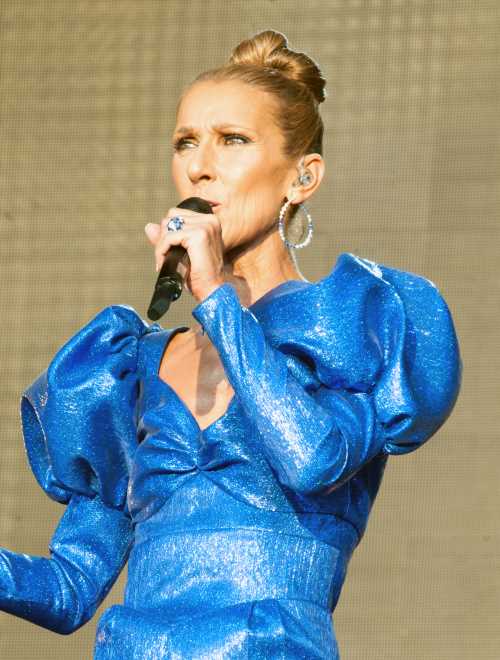 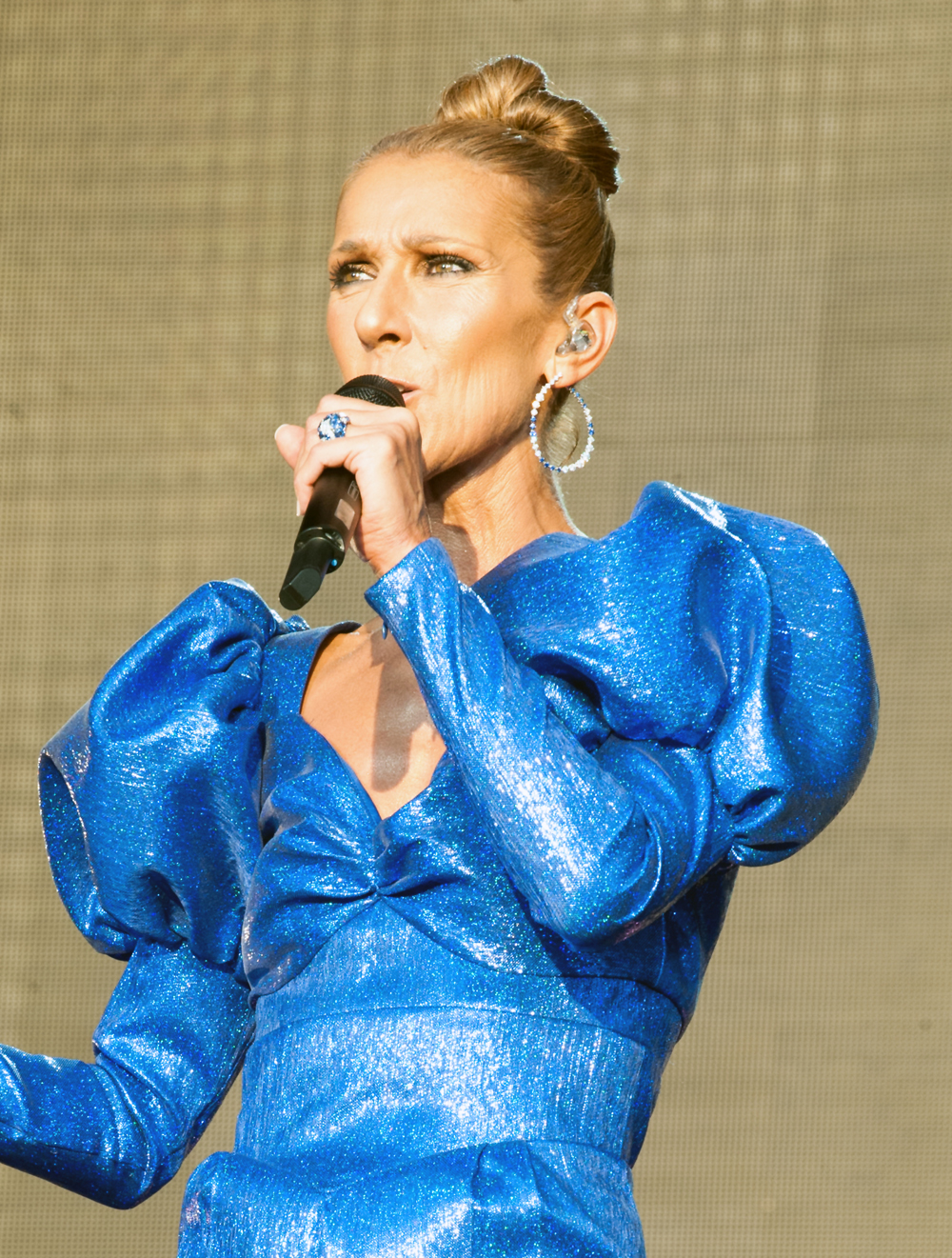 In April, Celine Dion announced her Courage World Tour, which kicked off Wednesday in Quebec City. To celebrate, Celine released three new songs: “Imperfections,” “Lying Down” and “Courage.” You can listen to all three below. I’m excited to hear the entire album when Courage is released on November 15. These are on-brand for Celine: uplifting songs about love, and ballads that she’s known for. After a long couple of days, “Lying Down” and “Courage” made me a bit weepy (though I’ll cry at the opening of an envelope). “Imperfections” is in the vein of the “encouraging love song.” “Courage” is definitely a conversation with Rene, and “Lying Down” is all about self-empowerment and getting away from a toxic relationship, which is very much in keeping with Celine’s recent comments about self-confidence and assertiveness.

CNN notes that this tour will be the first that Celine has embarked on without the support of her husband, René, who passed away three years ago. Celine discussed why she named the album Courage, and René’s death factored into her choice:

She explained why she chose “Courage.”

“We all go through a lot of things in life,” Dion said. “Whether it’s losing someone, whether it’s a sickness, something we have to fight, something that life imposes on us.

“And I think I went through a lot. Life had given me the tools to find my inner strength, in a way, to find courage to keep going.

“When I lost René, he wanted me back on stage,” she added. “He wanted to make sure I was still practicing my passion, and I wanted to prove to him that I’m fine. We’re fine, we’re going to be OK. I got this.”

I remember Celine telling someone (Oprah, I think) years ago that René communicated with her during her show via her earpiece, and she’d rub the side of her nose to indicate that she’d heard him. She said something to Oprah about how people must have thought it was strange that she was constantly touching her nose. Given how deeply entwined her personal and professional lives are, and that René was central to both of them, I’m not surprised to hear that he wanted her to keep performing and that that’s what she’s been doing, both with her Vegas residency and now her tour. I don’t think I’m going to be able to see her, but I’m ready for the stories, and of course, more of her fabulous fashion on stage and off. Celine has been talking a lot about being empowered and being the boss, so I’m looking forward to how that comes through when she’s front and center, performing. 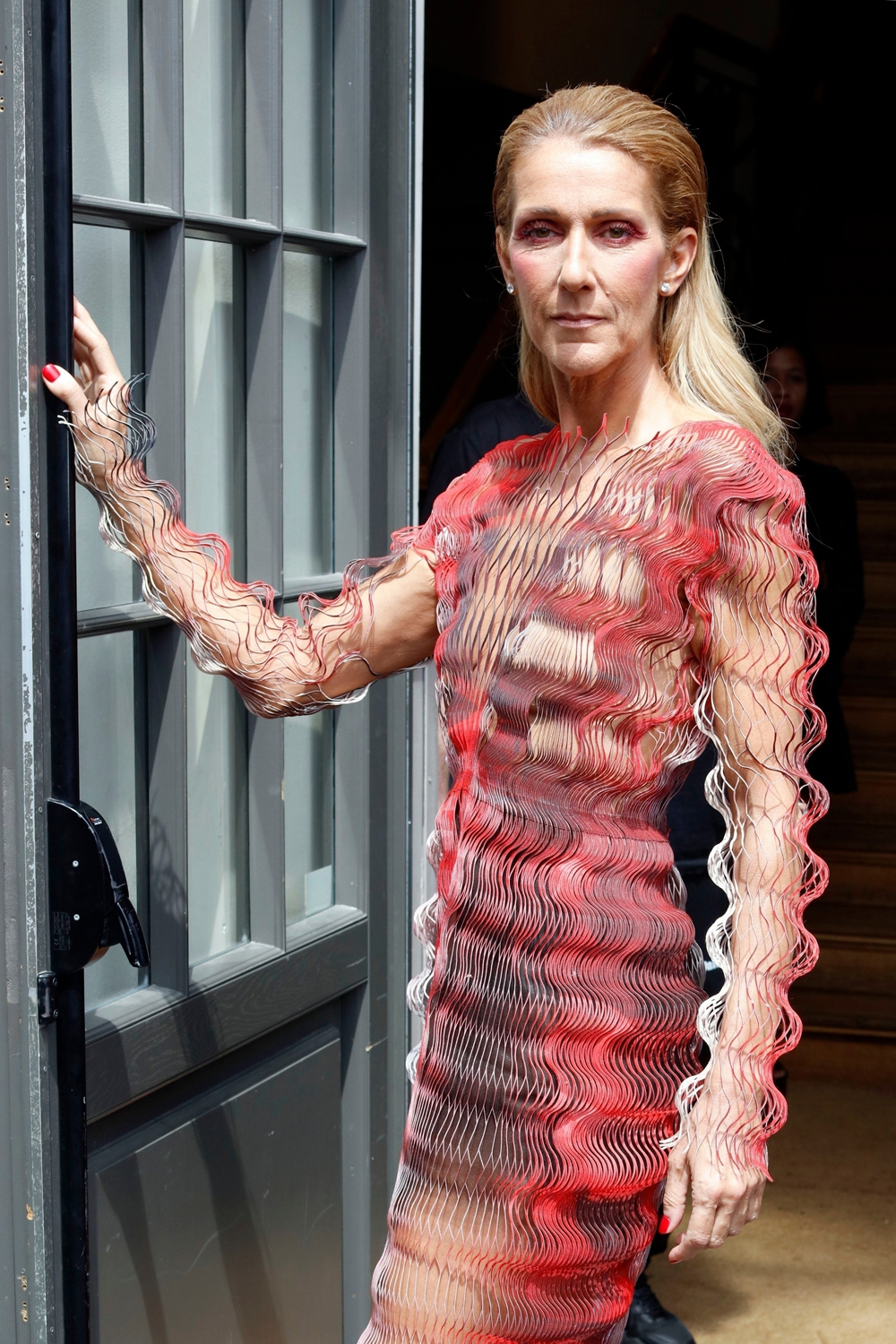