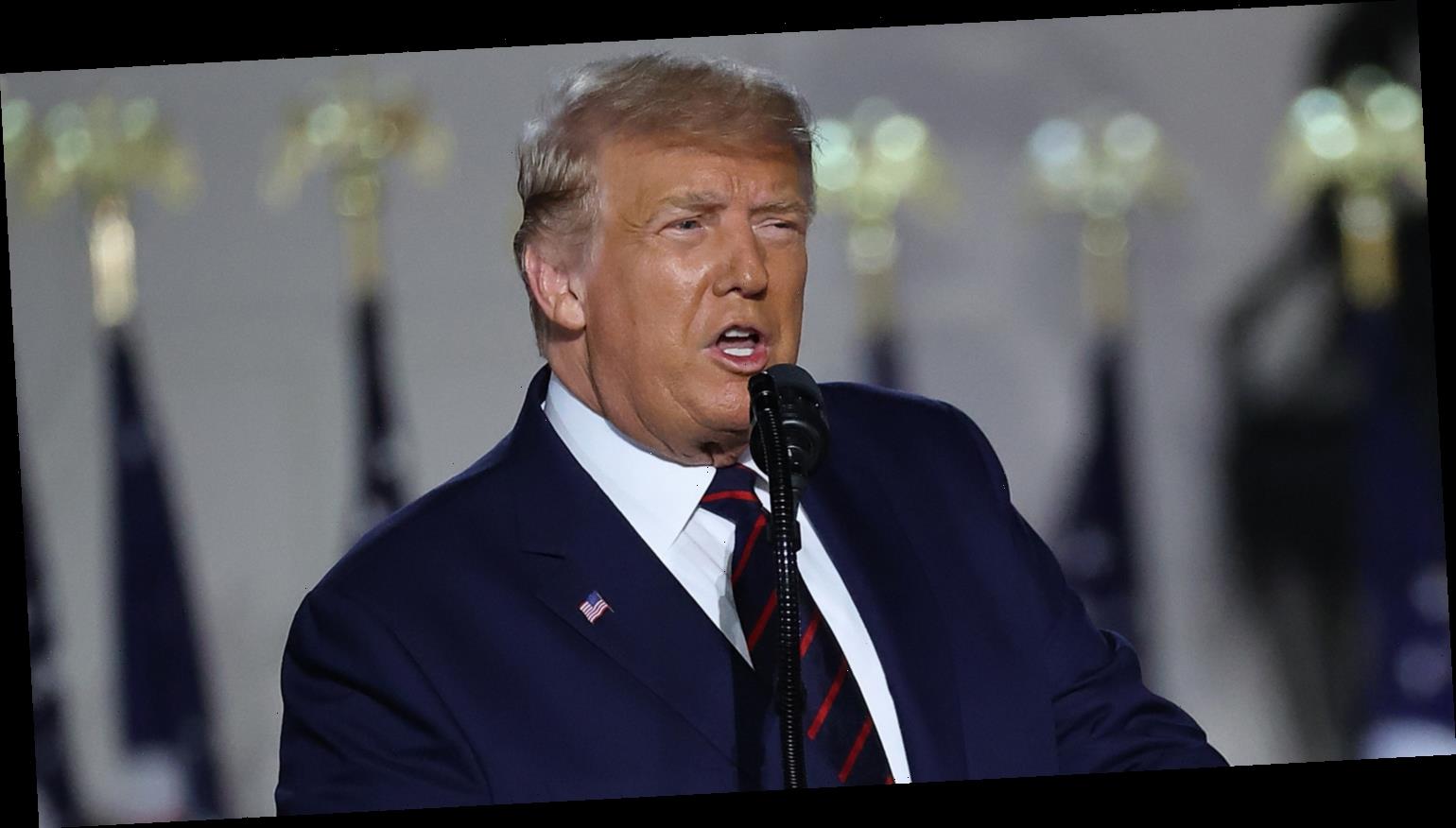 President Donald Trump is officially the Republican Candidate in the 2020 Presidential Election.

The 74-year-old president accepted the nomination while giving a speech at the 2020 Republican National Convention on Thursday night (August 27) on the South Lawn of the White House in Washington, D.C.

During his speech, Trump boasted about what he has accomplished over the first three years, while trying to install fear in Americans if Joe Biden is elected into office.

As he gave his speech, celebs took to Twitter to react to some of the “lies” that Trump spoke about.

See the shocking way the president is ignoring the pandemic during his speech.

Click inside to read what a lot more celebs are saying…