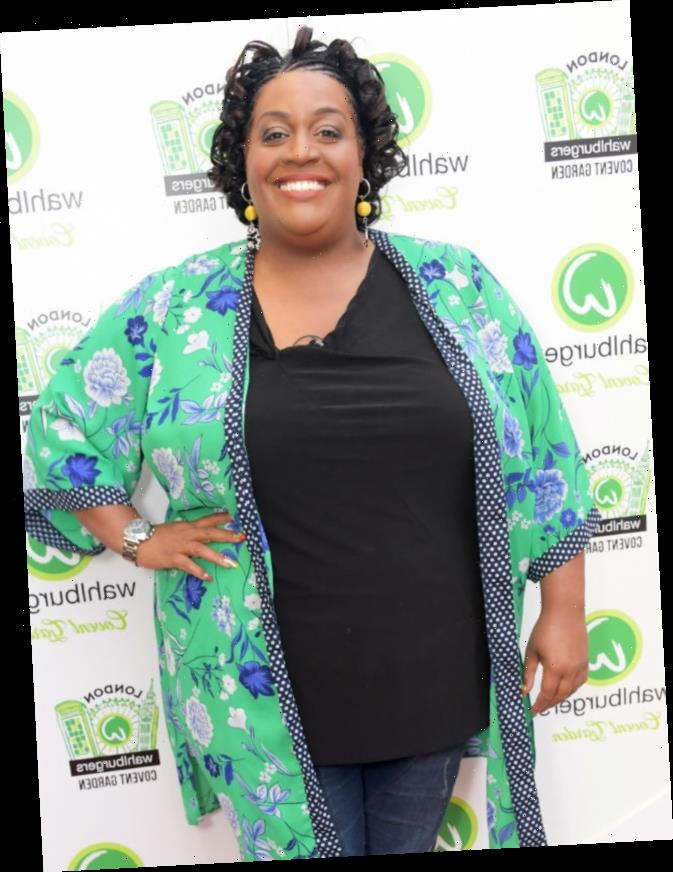 Celebs Go Dating is returning to our screens in the new year – and the lineup looks set to be better than ever!

This Morning star Alison Hammond is the latest celeb to have been lined up for the E4 show, joining Mel B and Love Island star Amy Hart on the rumoured lineup. 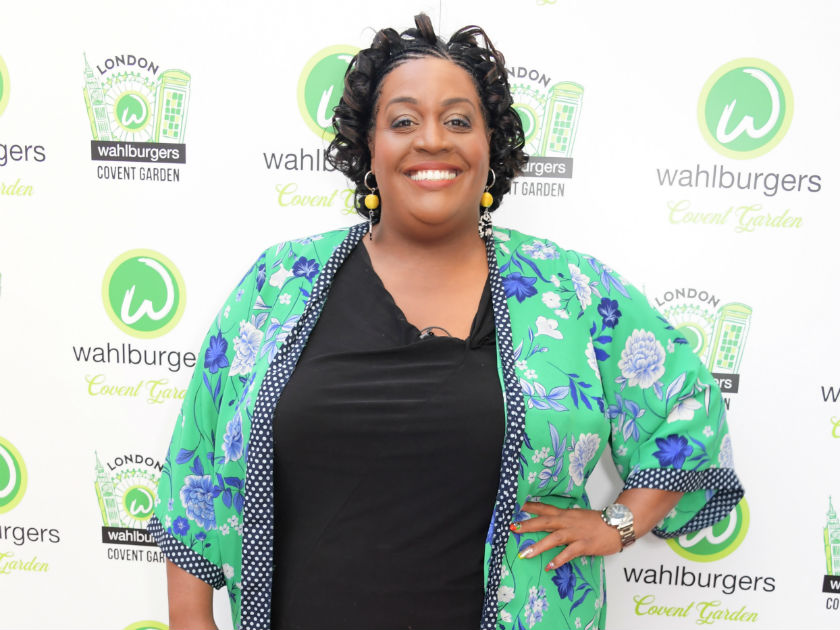 Alison split up with security guard Jamie Savage around two years ago, and she’s been focusing on being a mother to her 13-year-old son Aidan and her career since.

A source told MailOnline: “Alison has been single for some time now. She’s always prioritised her career and being a mum to her son.

“But now she’s keen to meet someone as he’s getting slightly older and she’d love to be romantically involved with a partner.

“Alison is the perfect singleton to take part, she’s always laughing and up for having a good time. 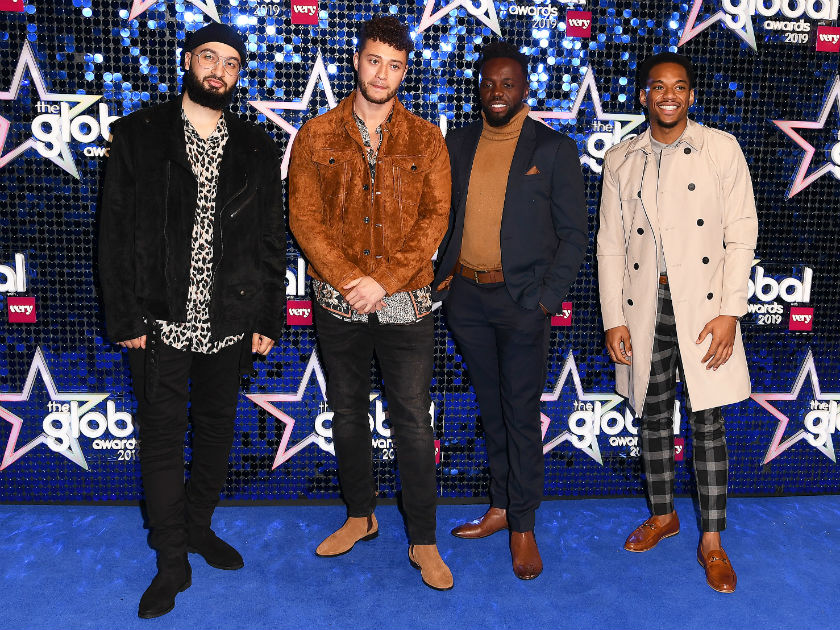 “From a professional standpoint it’ll also be good for a different audience to see her in action as she prepares to front her own talk show.”

Rak-Su star Myles Stephenson is heading into the I’m A Celebrity jungle and his bandmate Ashley Fongho is looking to follow in his footsteps.

A source exclusively told CelebsNow: “Ashley has been single for a while now, and he’s looking to find love.

“He had a meeting with the Celebs Go Dating producers and they were impressed. 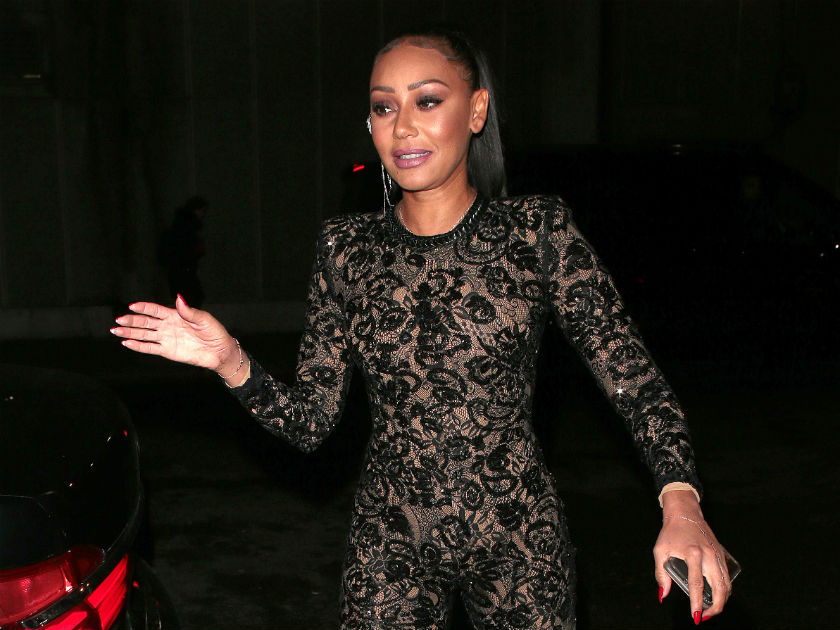 “Since winning X Factor, Rak-Su haven’t done as well as they’d expected in the charts with their music, so this will be great publicity for them.”

Scary Spice was revealed to be part of the lineup earlier this week – having been single since she suffered a messy divorce with ex-husband Stephen Belafonte in 2017.

A source told the Sun: “It would be a real coup for the show to land Scary Spice and she would be a huge ratings draw, especially because she has a larger-than-life personality and is open to dating both men and women.

“Mel is up for trying new things at the moment, especially since her profile has been raised again after the Spice Girls’ summer tour.”