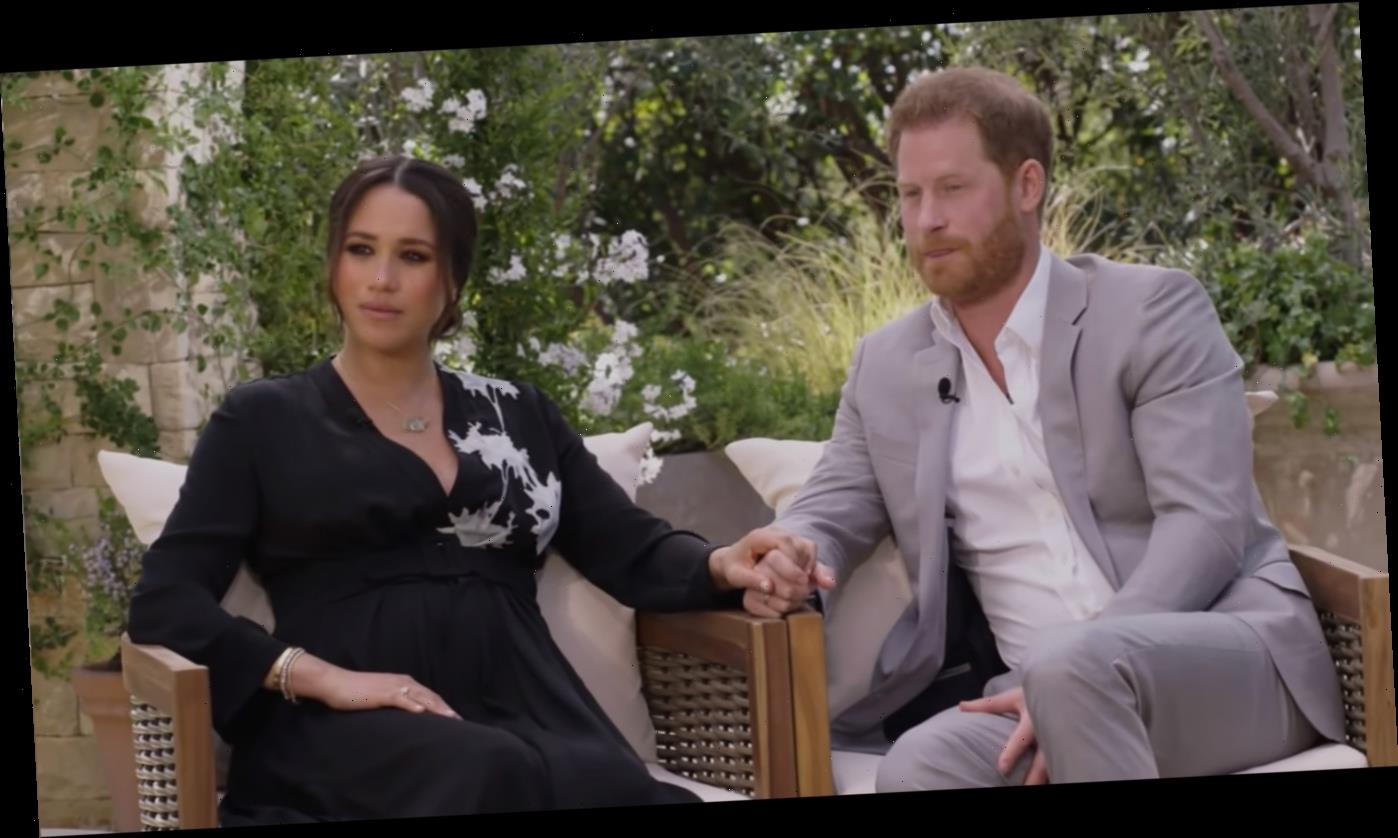 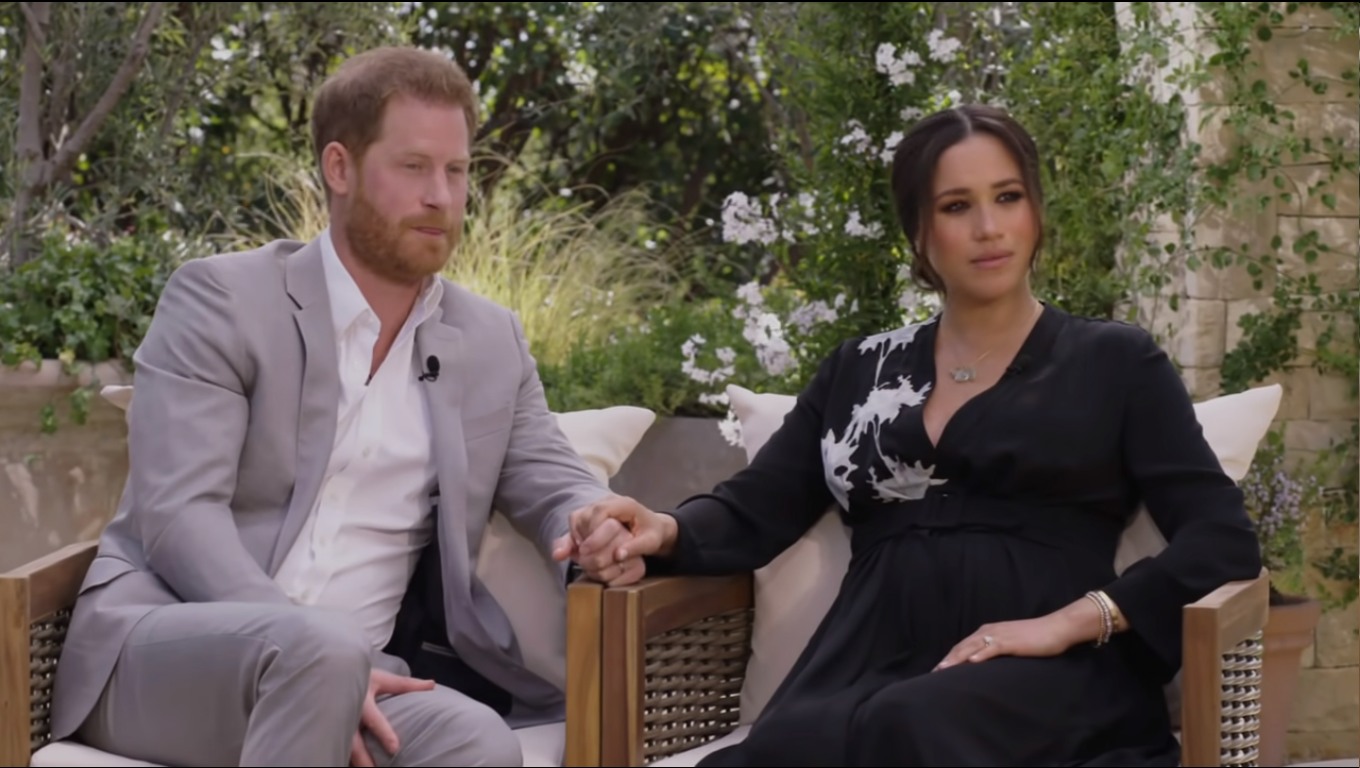 We knew that whenever the teasers for Oprah’s interview with the Duke and Duchess of Sussex came out, it would be BIG. But I wasn’t expecting it to be quite this BIG from the word go. The teasers are obviously meant to set the tone and exhibit what kind of scoop Oprah got from Harry and Meghan. And if this is what she’s showing in the teasers… well, the Windsors are going to lose their damn minds. My guess – and it’s worth pointing this out – is that Harry has really saved the bulk of his ire towards the British media. Which, fair enough. We know what the British media has done, we know how bad they are. When Harry spoke to James Corden, he blamed the press’s treatment of him and his wife for why he left. Is that what he’s referring to in the Oprah interview, when he speaks of how bad it was for his mother? I think… probably. Here are the two teasers CBS released yesterday evening during 60 Minutes:

It will be very interesting to see the context of “I can’t imagine what it was like for her, going through this process by herself, all those years ago, because it has been unbelievably tough for the two of us, but at least we had each other.” Again, I think he’s probably only referring to the abusive press. But it’s also vague enough for a teaser where we can begin to have the conversation that Harry KNOWS how his father treated Diana. Harry KNOWS the institution threw a young Diana into the deep end, hoping to break her and destroy her and leave her voiceless. That Charles didn’t help Diana whatsoever.

Notice that we don’t actually hear Meghan speak in these teasers (I think we can hear a “yeah” at one point, but you get what I’m saying). The fact that she’s not quoted in the teasers means that she probably told Oprah some even bigger bombshells and they want people to tune in for all of it. Also, Oprah makes it clear that she was given carte blanche to ask whatever. Which we knew already. The interview airs on CBS on Sunday at 8 pm. It’s two hours long!! 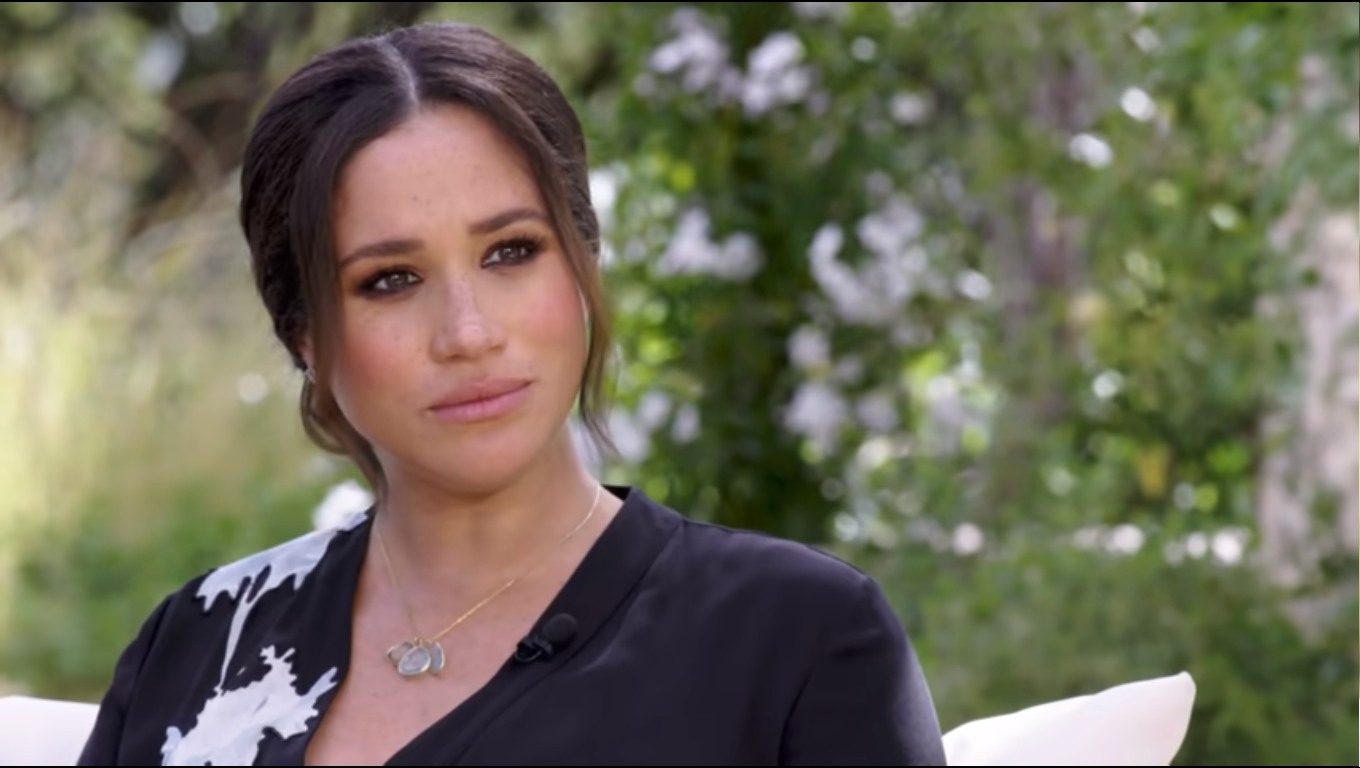 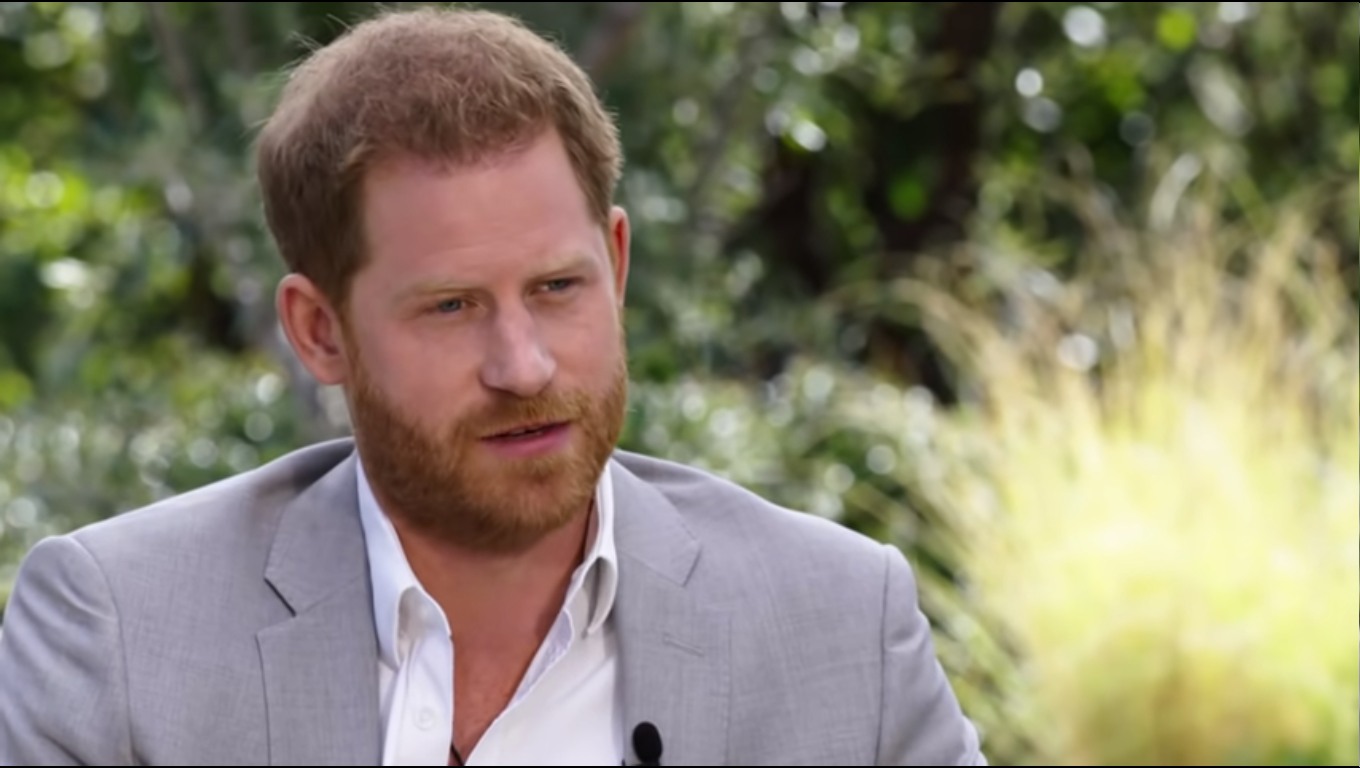