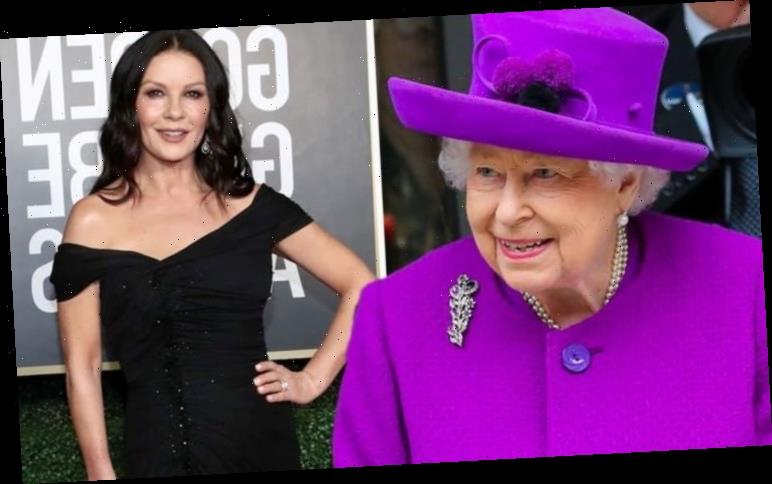 Catherine Zeta-Jones is a “huge” fan of Queen Elizabeth II and the Royal Family. The Welsh actress made her comments during an appearance on American TV show Watch What Happens Live with Andy Cohen.

The 51-year-old was asked if she had ever met the Queen in the latest instalment of the programme, which aired yesterday.

Catherine said that she had met the Monarch on several occasions and was even able to speak to her during a line-up which followed a Royal Variety Performance show.

Their encounter occurred after she had performed at the Theatre Royal in Drury Lane, London. 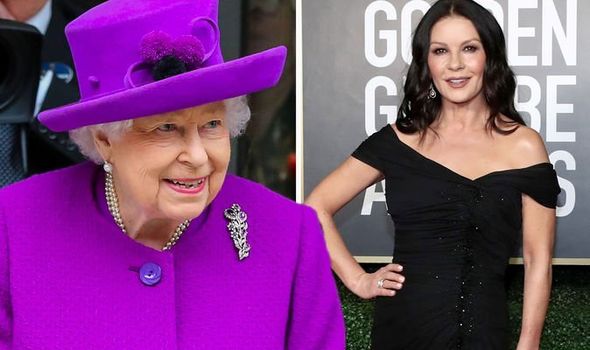 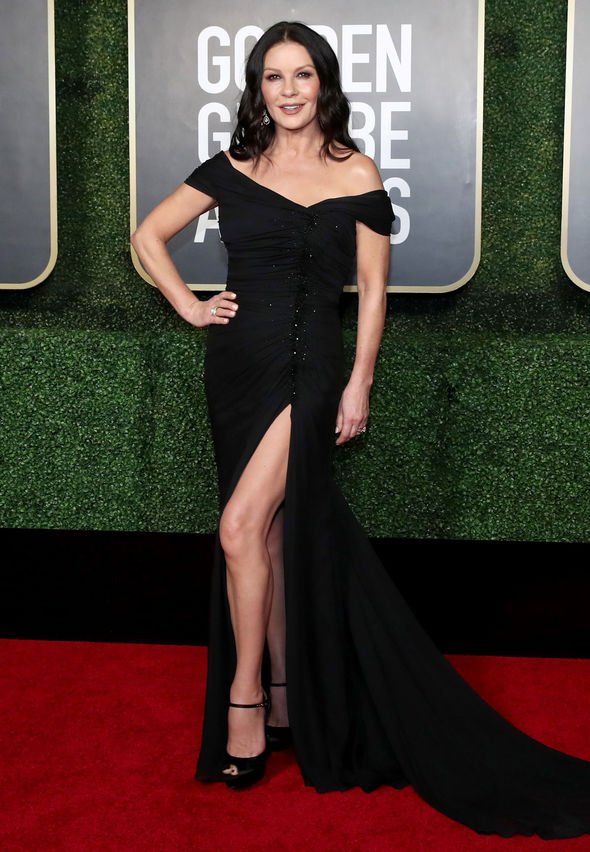 Catherine said: “I did the classic line-up backstage, and then she goes down the line and is able to ask you a question, each and every one of us…

“And it makes you feel incredibly, incredibly important,” the Chicago star added.

She went on to reveal that she is a fan of the Queen and her family, and will often dress up for royal events such as weddings.

“I’m a huge royalist, you know,” Catherine told the host. 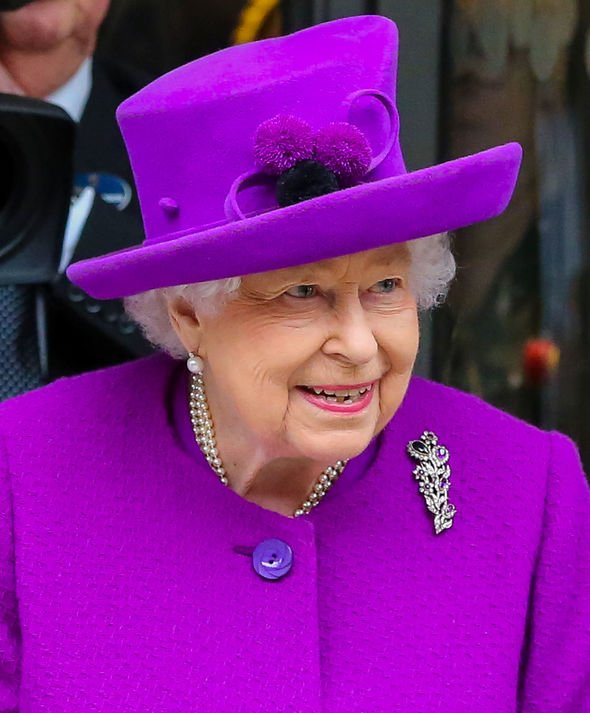 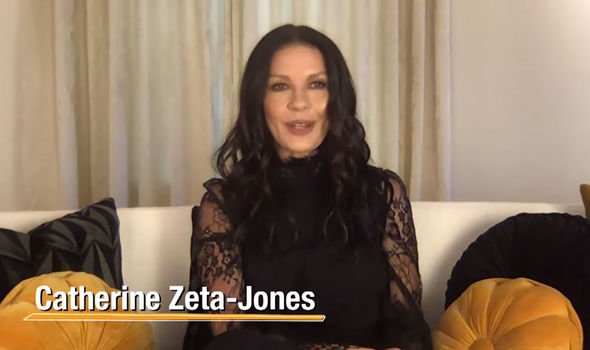 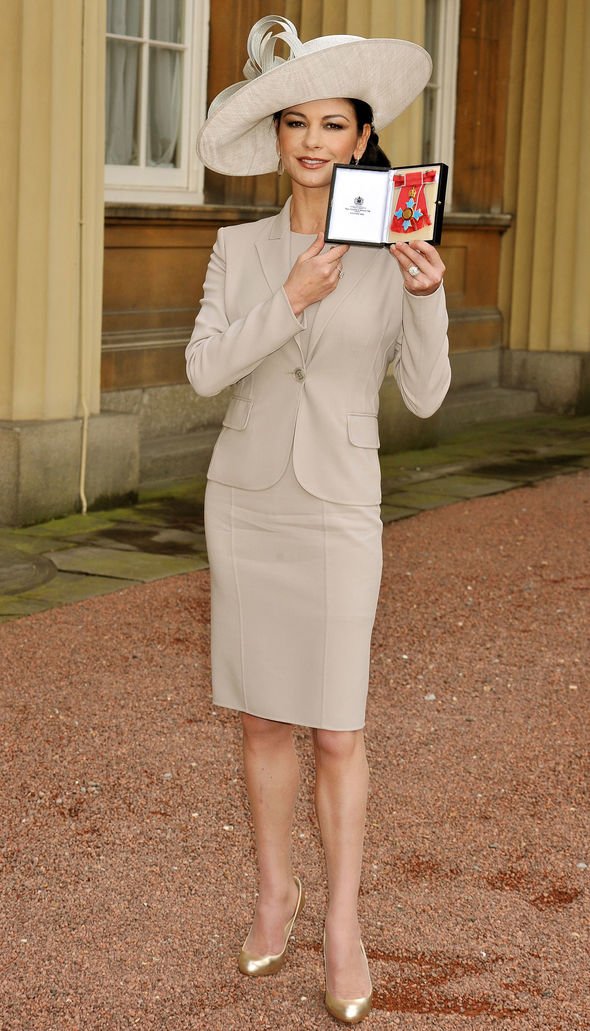 “I get dressed up for the weddings and the births and the christenings.

Back in 2011, Catherine was appointed Commander of the Order of the British Empire (CBE) for services to the film industry and charity.

The award-winning actress took her family to Buckingham Palace for the ceremony.

The Swansea-born star was presented with the award by Prince Charles, the Prince of Wales.

She later posed for pictures at the event with her husband Michael Douglas and her children Dylan, 20, and Carys, 17.

At the time, the Mask Of Zorro star said she was “absolutely thrilled” with the honour.

“As a British subject, I feel incredibly proud, at the same time it is overwhelming and humbling. And my mum and dad are delighted beyond belief,” she added.

At the weekend, Hollywood couple Catherine and Micheal headed to the Golden Globes to present an award at the prestigious ceremony.

The Oscar-winning star looked sensational in an of-the-shoulder black gown and she posed on the red carpet with her spouse.

She put on a leggy display at the socially-distanced event in New York in the Dolce and Gabbana number, which featured a thigh-high split on one side.

The couple handed out the Best Director accolade to Chloé Zhao for the film Nomadland.