After two long years, James Corden happily premiered the very first segment of Carpool Karaoke since the pandemic began on Wednesday night’s The Late Late Show… and he truly couldn’t have picked a more controversial star to join him on the road!!

The beloved segment was put on hiatus amid the pandemic for safety, but according to the CBS series in a promotional video, “social distancing is over” and there’s no need to worry anymore! Not even around people who may or may not have gotten the vaccine!

For the fun video, Corden was joined by none other than Nicki Minaj, whose false claims about the coronavirus jab sparked major controversy last year. If you don’t remember, she claimed that a friend of her cousin in Trinidad and Tobago became “impotent” after taking the vaccine and that “his testicles became swollen.” It was a completely baseless rumor — and even though countless people called her out for the false information, she never seemed to publicly change her mind on the vaccine. (It’s still unclear if she has had to get a shot to continue working on various Hollywood projects.)

She seems to be dancing right past the controversy, though! In the 17-minute segment with the host, she sang some of her hit songs and even rapped a verse in Monster that was edited side-to-side with Adele’s rendition on the show years ago! A very unexpected collab! On the exciting return of Carpool Karaoke, the 43-year-old said of his time with the musician:

“The entire afternoon that we spent together, I was so happy to be in her orbit and her company, and I really, really loved being with her. It was so joyous.”

Let’s hope that coronavirus wasn’t floating around in their orbit either… Ch-ch-check out the first of many new Carpool Karaoke‘s to come (below)!

Oh, man. The windows aren’t even down!! LOLz! Thoughts? 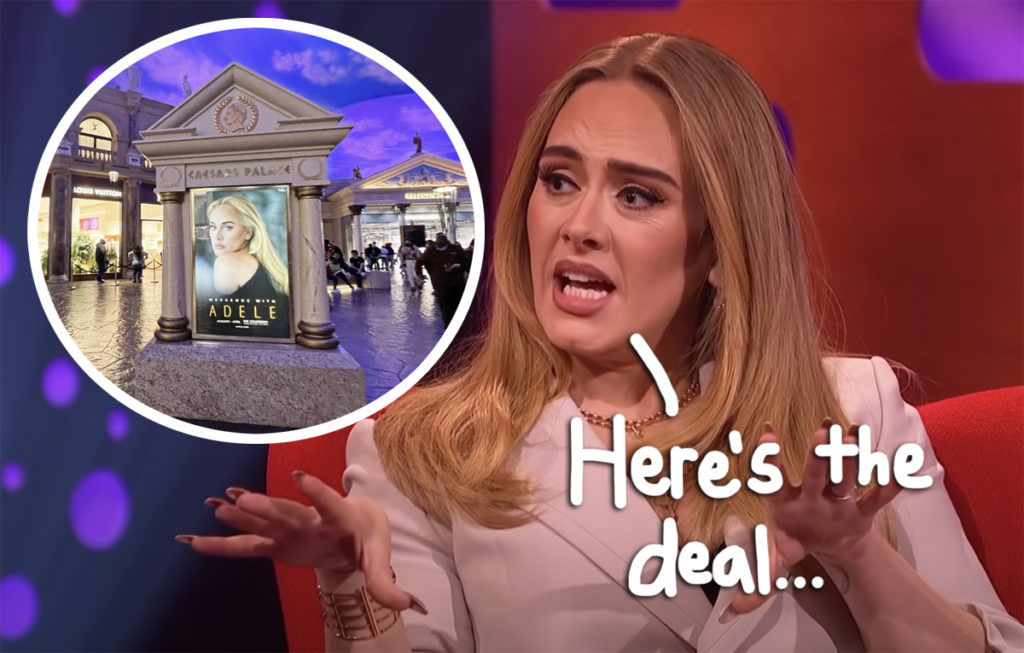 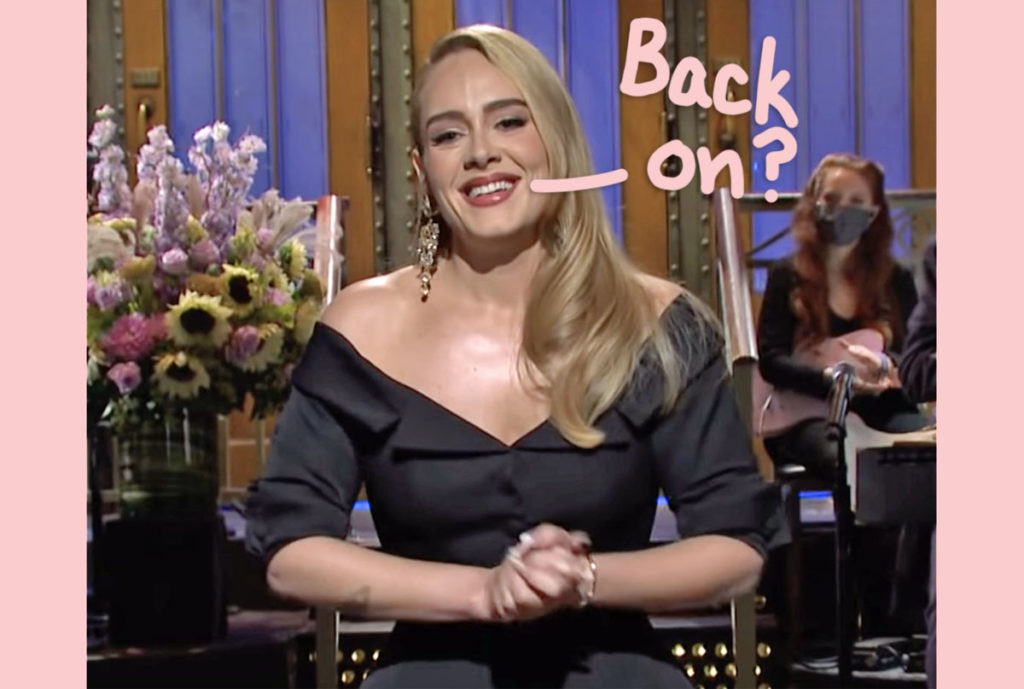