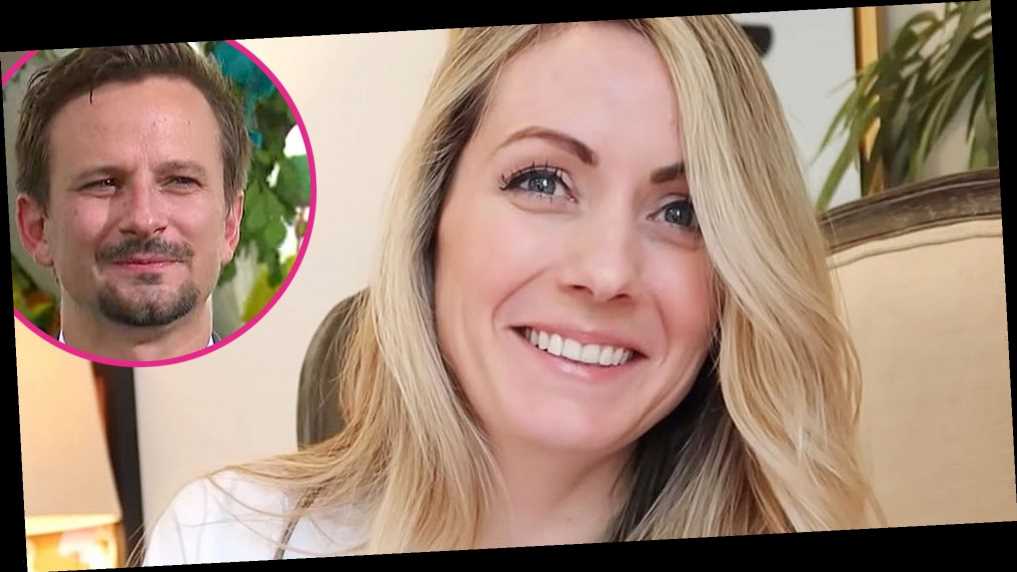 Carly Waddell took to YouTube to give relationship advice amid her divorce from Evan Bass — and ended up giving Bachelor Nation new insight into how she’s coping post-split.

Waddell answered a series of questions submitted by her Instagram followers, including whether she believes in love at first sight.

After another fan asked whether she believes in soulmates, Waddell replied, “This is coming from a place of where I’m at in life right now. I think that there’s a lot of people out there that can work with a lot of different people.”

The Bachelor season 19 alum met Bass, 38, while filming season 3 of Bachelor in Paradise in 2016. The following year, the pair returned to Mexico to exchange vows. The twosome, who share daughter Bella, 3, and son Charlie, 15 months, announced their split in December 2020.

“We have made the difficult decision to separate,” they said in a joint statement on December 23. “We will always cherish our time together and continue to have the utmost respect for one another as we focus on what’s best for the future of our family. We greatly appreciate everyone’s love and support and kindly ask that you please respect our family’s privacy as we navigate through this.”

After Bass’ first wife, Marie, alleged that he and Waddell secretly split nearly two years before it was announced, the singer fired back in a different YouTube video.

“There’s been weird stuff going on about people asking me when we separated. We separated the day after Thanksgiving. We’ve been going to therapy for years,” Waddell said last month without naming Marie. “We tried for a really long time to make it work. We went to therapy. We focused a lot more on the kids than we focused on ourselves and, ultimately, I think that was our biggest downfall. … If you don’t have a foundation for yourself, then you crumble.”

While Waddell has referenced her single status several times via her YouTube channel, Bass, for his part, has stayed quiet amid the divorce.

“Evan is much more private,” a source told Us Weekly last month. “He is not going to go on social media to open up about what happened. Of course, this has affected him and he’s trying to just move on and handle it privately.”

Scroll through for more of Waddell’s candid quotes from her Valentine’s Day video: