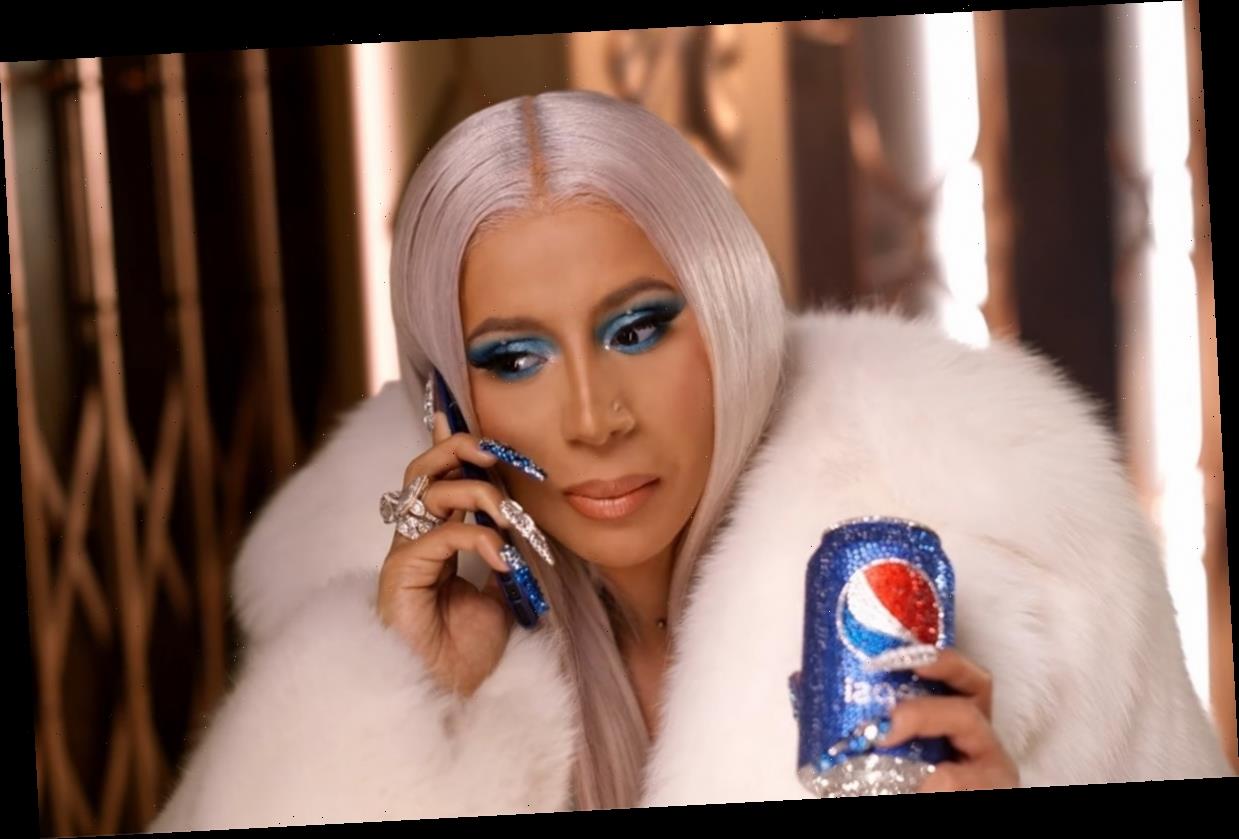 Everyone has something to say about remakes. People either love them or hate them, and, while there’s been countless iterations of "A Christmas Carol," there’s never been one quite like "Cardi Carol." Cardi B’s "Cardi Carol" Pepsi ad takes you on a tour of her twerk shop, and it will make you wish it was real.

On Nov. 21, Pepsi released its new 2019 holiday commercial for their "Gift It Forward" campaign, featuring the one and only Cardi B. The video began with a narrator (in that classic, deep story-telling voice) reading a Christmas story called A Cardi Carol that depicts the rapper as a young girl.

"On a snowy Bronx night, in 2002, two sisters stayed up to see Santa come through. The youngest sister sat next to the tree. On the couch in the back sat Cardi B," the narrator read.

A few rhymes later, he revealed Cardi B’s sister received gifts from Santa, but not her, because she was on the naughty list. Instead of turning into a Scrooge, the rapper came up with a brilliant idea: she’d give gifts to everyone when she grew up, whether they’re naughty or nice.

That’s where Cardi B’s twerk shop came in. The rapper grew up and replaced Santa Clause and was now running the shop, but instead of gifting people toys, Cardi B’s was giving out money, and lots of it.

This all relates to Pepsi’s "Gift It Forward" campaign because the company is giving Pepsi drinkers the chance to win cash this holiday season. This year, newly-designed Pepsi cans with QR codes on them will be available for purchase, and, when scanned, you could win cash prizes. The process is similar to lottery scratch cards, except it’s all digital.

Whether you win some cash money or not this holiday season, Cardi B didn’t disappoint with this ad, because it’s all kinds of extravagant. The only thing that’s slightly disappointing is Cardi’s twerk shop is not real.