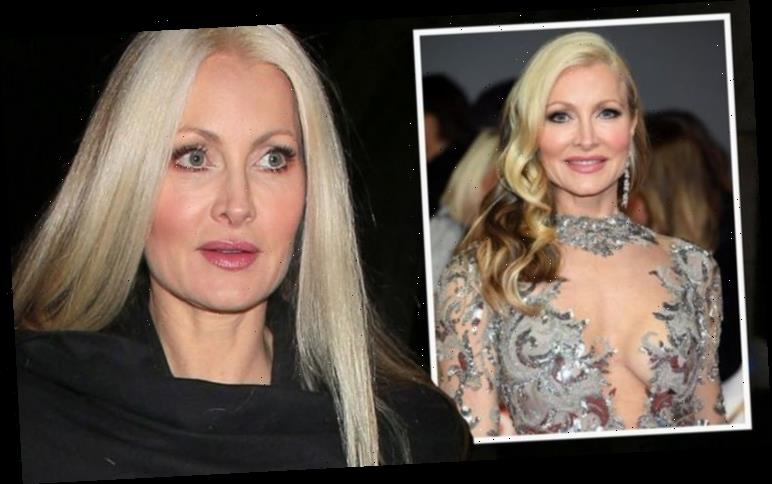 Caprice Bourret stuns on the catwalk at London Fashion Week

Model Caprice Bourret has said that people thought she was a man when she first started out in the modelling industry. The former Dancing On Ice star made her comments during an appearance on The Disruptive Entrepreneur podcast.

“I remember when I first started modelling, and people thought… the newspapers would say I was a man.

“I thought it was a joke but they said the craziest things about me.

“Don’t always believe what you read,” she told the host Rob Moore.

Caprice went on to explain that everyone thought her name wasn’t the name she was born with. 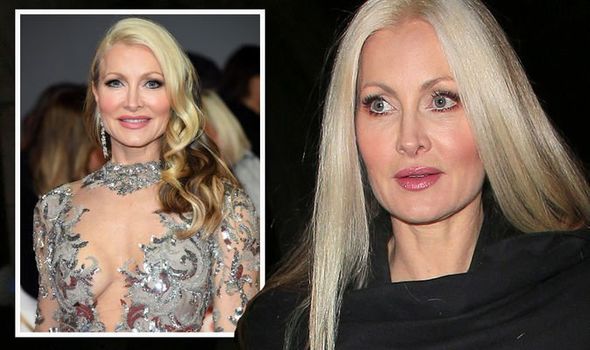 When asked about the story behind her name, Caprice said: ”Everyone thinks it’s fake.”

She went on to reveal the inspiration behind her name.

The mum-of-two explained: “My name is real.

“And my mom got it from – I’m not sure if she was big over here – an actress called Doris Day. 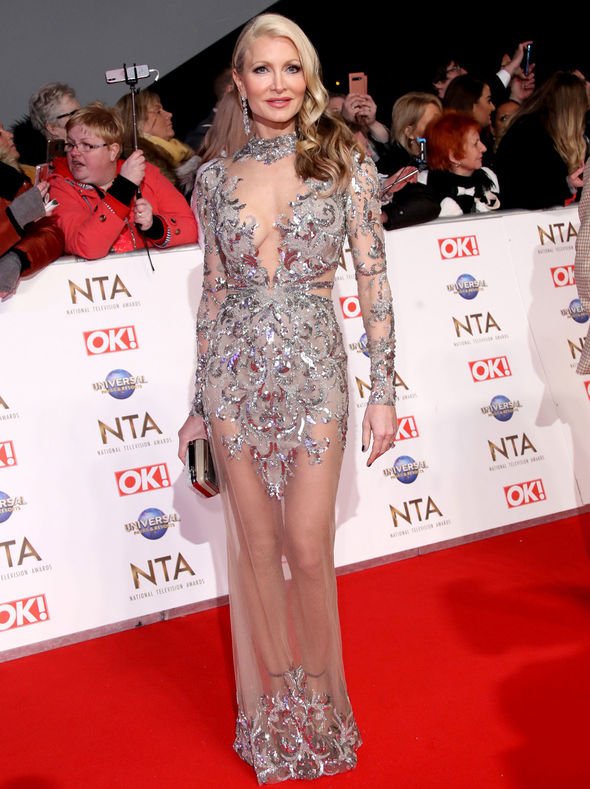 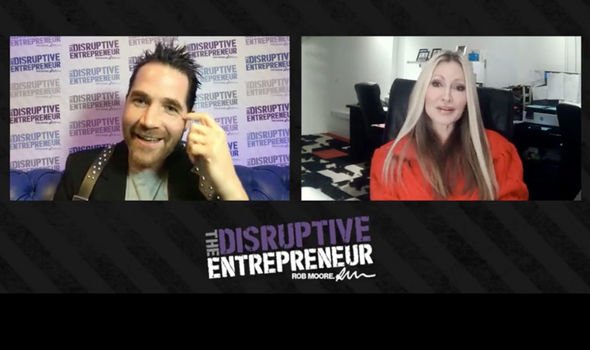 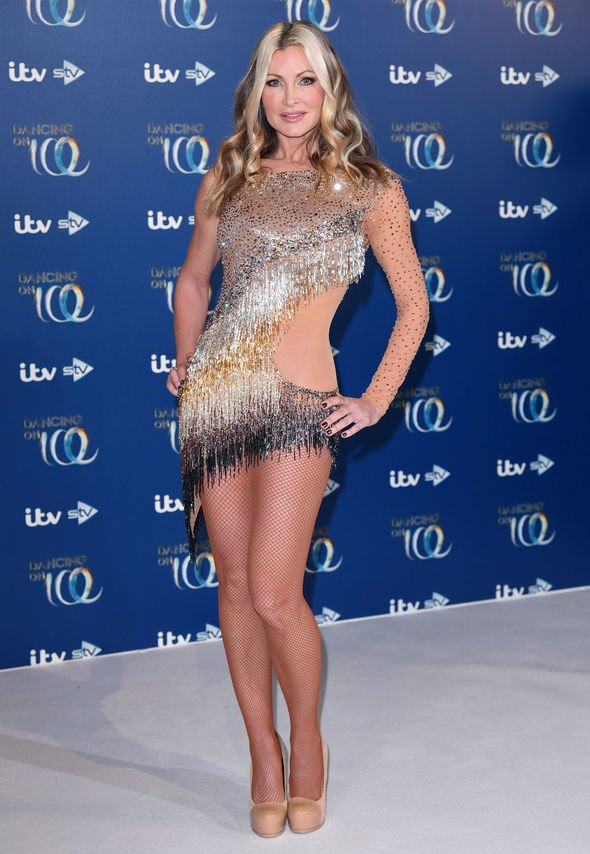 “Doris Day did this movie right before I was born and it was called Caprice.

“My mom said if I ever had a daughter I will name her Caprice. And then I popped out.”

Also during the chat, the Californian-born star spoke about her business plans and how she thought about her retirement way before she gave up modelling.

The 49-year-old invested in her own lingerie line, which is still a success today.

When asked what she disliked most about the modelling industry, Caprice said it was the “b***hiness”.

“Some people would say it was horrible but I found it a little bit entertaining, but sometimes it’s not very nice.”

Caprice currently lives in London with her businessman husband Ty Comfort and their two children Jett and Jax, both seven.

In 2019, the former model took part in reality show Dancing On Ice.

She was partnered with Hamish Harman, but the partnership was not a successful one and she quit the show early citing mental health reasons.

Just last month, she was photographed skating once again, albeit on a skateboard this time.