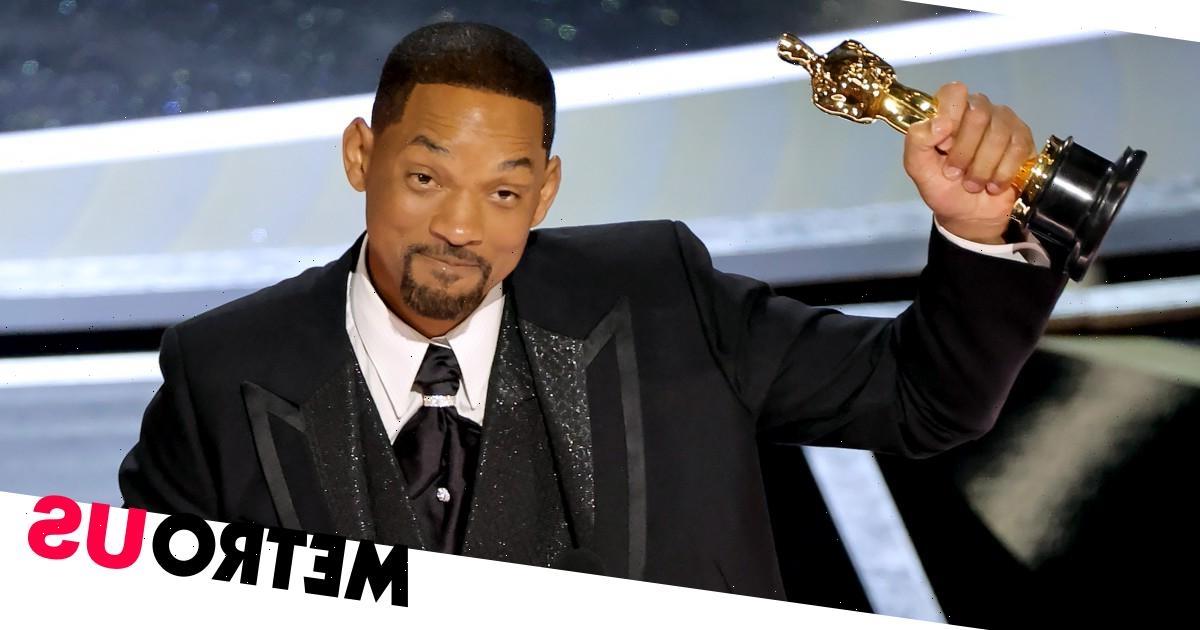 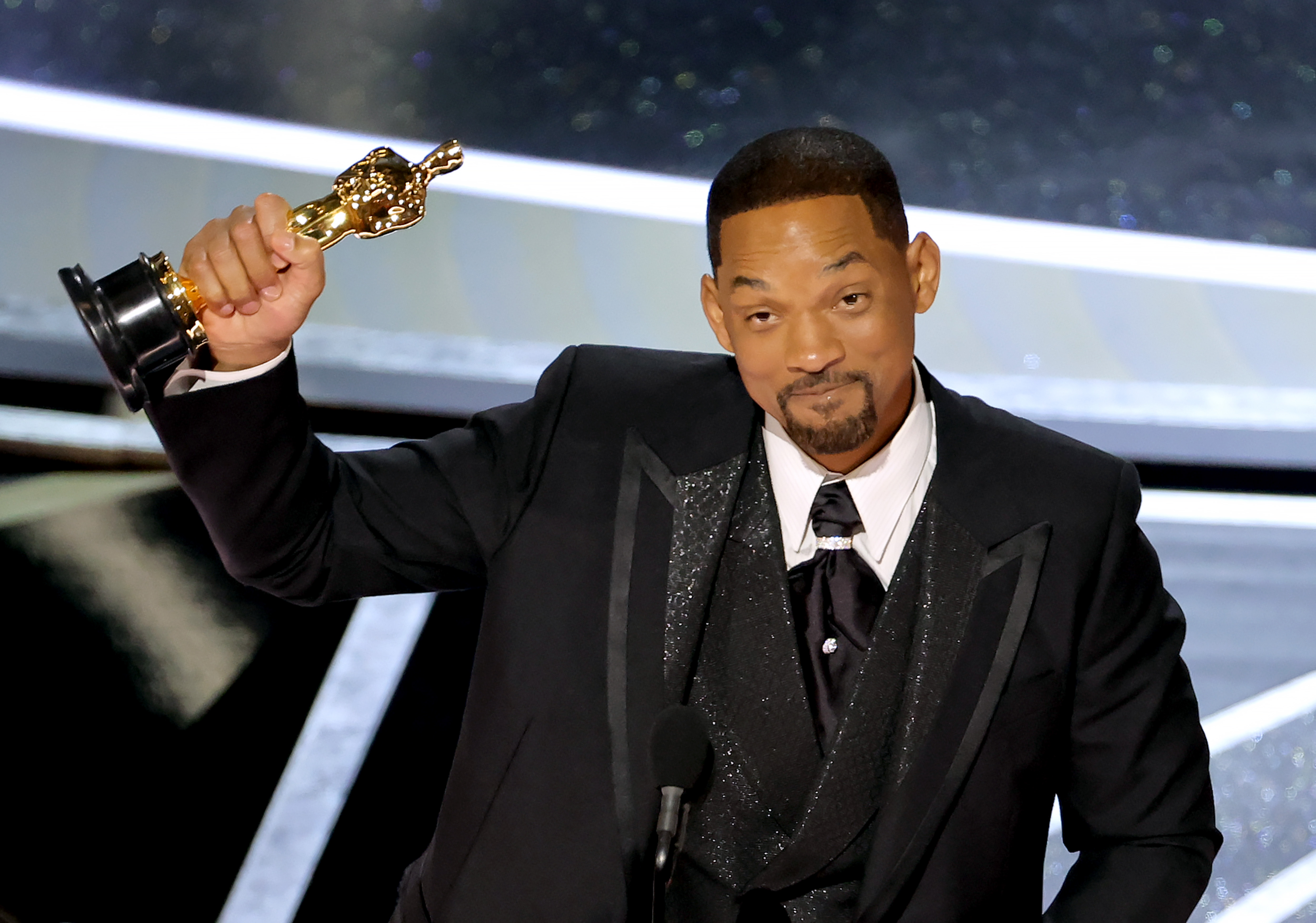 Last night, it was announced that Will Smith had been banned from attending Academy events for 10 years after slapping Chris Rock at the 2022 Oscars.

The incident occurred after the comedian made a joke about the King Richard star’s wife, Jada Pinkett Smith, referencing her short hairstyle by comparing her to GI Jane, despite her speaking openly in the past about suffering from the hair loss condition alopecia.

Following the news of Smith’s 10-year ban, many people have been left wondering whether it means that he could still be recognised by the organisation for future performances during that time frame.

After the Academy revealed its ruling, the 53-year-old responded in a statement sent to Metro.co.uk that read: ‘I accept and respect the Academy’s decision.’

Several celebrities including Ricky Gervais and 50 Cent reacted to the ban, with The Office creator remarking: ‘Hopefully, he’ll only do 6 years with good behaviour,’ and the rapper adding: ‘This is too harsh.’

Can Will Smith still be nominated for an Oscar during 10-year ban?

In the Academy’s statement about Smith’s ban, it doesn’t mention whether he is still eligible to be nominated during the 10-year period, although it’s understood that he is.

The statement read: ‘The Board has decided, for a period of 10 years from April 8, 2022, Mr. Smith shall not be permitted to attend any Academy events or programs, in person or virtually, including but not limited to the Academy Awards.’

While the Academy doesn’t state whether the actor could be up for nominations in the next decade, according to The New York Times, two anonymous industry figures with knowledge of the organisation’s rules said that he would still be eligible, but just wouldn’t be able to attend the ceremony.

The publication added that the Academy declined to elaborate further.

Why has the Academy banned Will Smith from the Oscars?

In its statement, the Academy said that the 94th Oscars ‘were meant to be a celebration of the many individuals in our community who did incredible work this past year’.

However, they determined that ‘those moments were overshadowed by the unacceptable and harmful behaviour we saw Mr Smith exhibit on stage’.

The Academy acknowledged that it ‘did not adequately address the situation in the room’ during the telecast, adding: ‘For this, we are sorry.’

‘This was an opportunity for us to set an example for our guests, viewers and our Academy family around the world, and we fell short – unprepared for the unprecedented,’ it said.

Following a meeting of the Board of Governors, they decided that after accepting his resignation from the Academy, they ruled that for ‘10 years from April 8, 2022, Mr. Smith shall not be permitted to attend any Academy events or programs, in person or virtually, including but not limited to the Academy Awards’.

The organisation expressed its ‘deep gratitude’ to Rock ‘for maintaining his composure under extraordinary circumstances’, with no mention of Pinkett Smith.

‘We also want to thank our hosts, nominees, presenters and winners for their poise and grace during our telecast,’ the statement said.

‘This action we are taking today in response to Will Smith’s behaviour is a step toward a larger goal of protecting the safety of our performers and guests, and restoring trust in the Academy. We also hope this can begin a time of healing and restoration for all involved and impacted.’