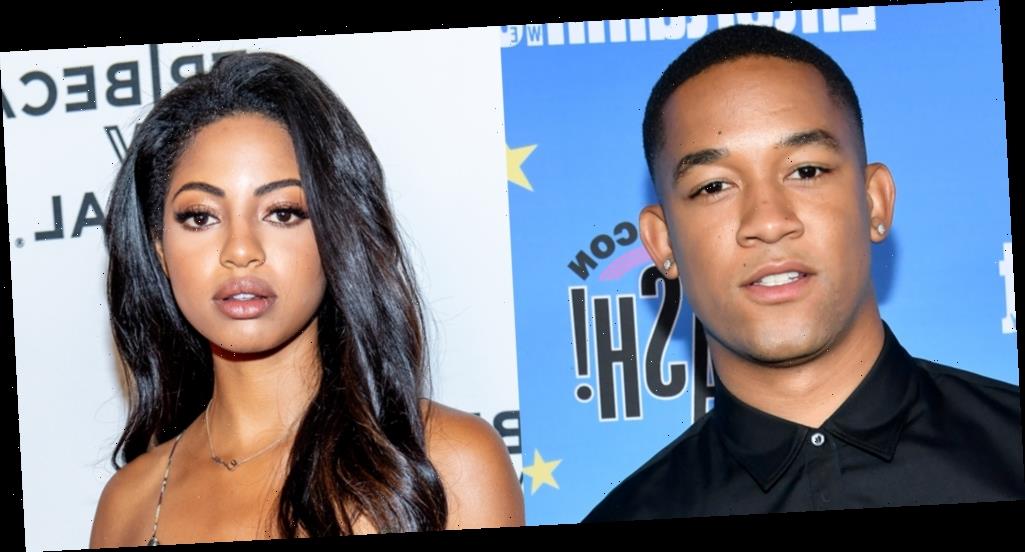 The upcoming potential All American spinoff is rounding out it’s cast!

The CW is working on the new series All American: Homecoming, with Geffri Maya reprising her role of Simone Hicks to lead the show.

It was just announced that Katy Keene‘s Camilla Hyde, Legacies‘ Peyton Alex Smith, Cordy Hardrict and Kelly Jenrette, who are picted here, have all joined the cast. Also new include Sylvester Powell and Netta Walker (not pictured).

“😭 😭 I’m so excited for this guys,” Camille shared on Instagram.

All American: Homecoming is set against the backdrop of the HBCU experience. It follows a young tennis hopeful from Beverly Hills and an elite baseball player from Chicago as they contend with the high stakes of college sports, while also navigating the highs, lows and sexiness of unsupervised early adulthood at a prestigious Historically Black College.”

All American: Homecoming is set to air as a backdoor pilot during All American‘s current third season.

This actress was recently announced as joining the current season of All American.

In case you missed it, find out who else just joined the cast of another CW series!

Find out more about their characters inside…

Camille will play Thea Mays, “a queen bee sophomore who takes responsibility for representing the Black community in the sport very seriously; Simone’s arrival at Bringston creates a clash with the bond they share as Black women in tennis.”

Peyton is taking on Damon Sims, “who is described as a nationally ranked baseball prodigy from the South Side of Chicago, whose family moved to an affluent neighborhood shortly after his Little League team was involved in a controversial national scandal.”

Cory will play Coach Marcus Turner, “who once played baseball at Bringston University and had an injury derail his pro ball career.”

Kelly is Amara Patterson, “a successful journalist-turned-journalism professor who is Simone’s aunt.”

Sylvester will be Jessie Raymond, Jr., “an Atlanta native and hardworking varsity baseball player who befriended Damon while teen ballplayers; being in Damon’s shadow complicates their friendship.”

Netta will portray Keisha McCalla, “a university administrator and ‘unofficial mayor of Bringston,’ known for being the life of the party despite being a freshman.”