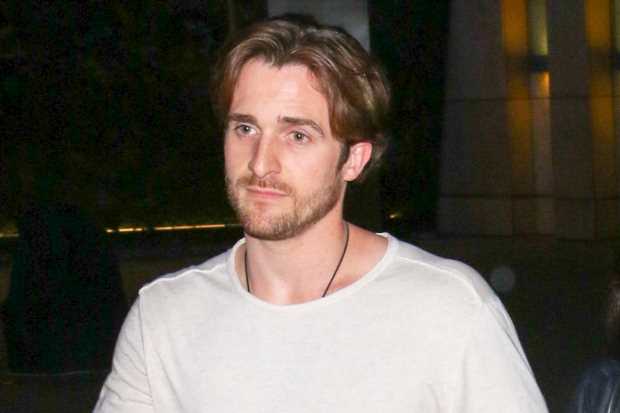 Even after a breakup, Mathew Hussey knows better than to log on to a dating app for a rebound.

The dating guru and now ex-boyfriend of popstar Camila Cabello told the New York Times in a Q&A on Tuesday that finding love in the digital age can make men seem “flaky.”

Hussey, 32, who is an author and motivational speaker says he’s constantly trying to undo his clients’ feelings of rejection that comes with “being ghosted.”

“I deal with women every day who are literally chasing men who aren’t taking them seriously or investing in them,” he said, noting that most men feel like they “become a stud overnight,” which contributes to a less-than-courteous attitude when starting a chat with a woman.

Cabello and Hussey called it quits in June coincidentally following the debut of her sexy single “Senorita,” that she released with Shawn Mendes.

It’s possible that the British romance coach wasn’t feeling “invested in,” as he tells the Times, since she and Mendes were making music together and posting flirty videos on their respective Instagram pages.

“It’s important to connect with the person you end up with, but it’s not a reason to invest in someone,” he said. “Connection just feels good, but so do drugs. You invest in someone based on how much they invest in you.”

The two singers have since sparked dating rumors since Cabello and Hussey split.