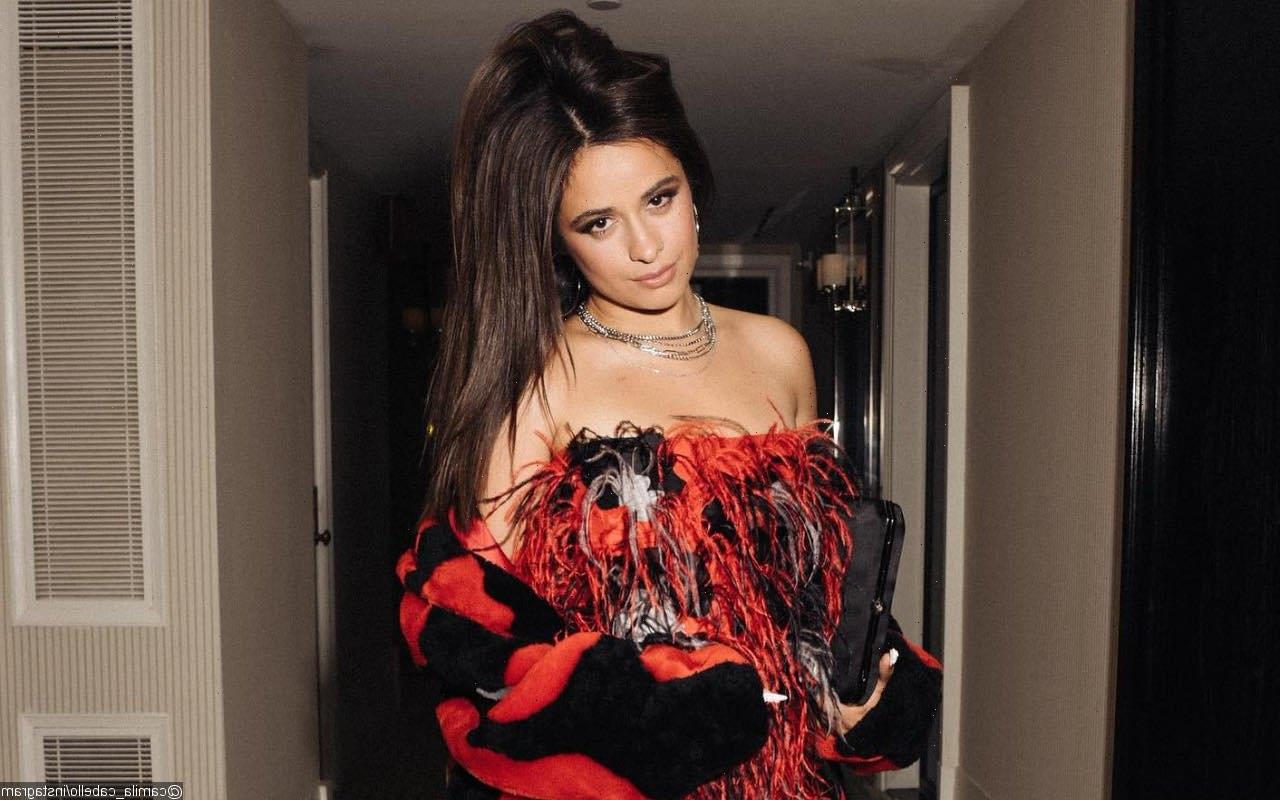 When speaking to fellow singer Selena Gomez, the former member of girl group Fifth Harmony also divulges that her anxiety has also affected her physical well-being.

AceShowbiz –Camila Cabello felt like her “brain was broken” before opening up about her mental health. The “Havana” hitmaker has candidly admitted that for a while she felt “almost scared” to discuss her struggles because she felt like it was not “normal.”

When speaking to fellow singer Selena Gomez for Wondermind magazine’s May issue, the 25-year-old pop star shared, “I felt really anxious even talking about those things because I think before I went on that journey I was almost scared to be found out, like, ‘This is weird, my brain is broken, this isn’t normal.’ “

Camila further revealed the way her anxiety has also affected her physical well-being. “In the moment, everything feels dizzying and overwhelming and like you’re on this ride thinking, ‘Just help me get off,’ ” she explained.

“In my mind, it’s a loop, like obsessive-compulsive stuff,” she went on elaborating. “In my body, it’s a tightness, almost like I can’t move, like my hands are tied and everything is just tied up.”

Camila also noted her hesitancy to be open about her mental health came from the stigma surrounding both therapy and medication as ways to deal with mental health issues. She explained, “I feel like it [the stigma] exists even more in the older generations. People like my parents’ age have such shame about needing therapy or feeling anxiety.”

“The stigma around saying that you need help is something that frustrates me because sometimes people can be like, ‘No, I don’t need that, I just need free time,’ or whatever,” she added. “Obviously that’s valid, but just because you’re in therapy doesn’t mean something is more wrong with you than other people.”

Camila revealed the “best” advice she received focuses on the importance of being honest and open. She said, “I think the best mental health advice that I’ve ever received is that faking or pretending is the worst thing for my mental health, personally. Saying the truth and being vulnerable and talking about it is basically what my therapist says to me in every session.”