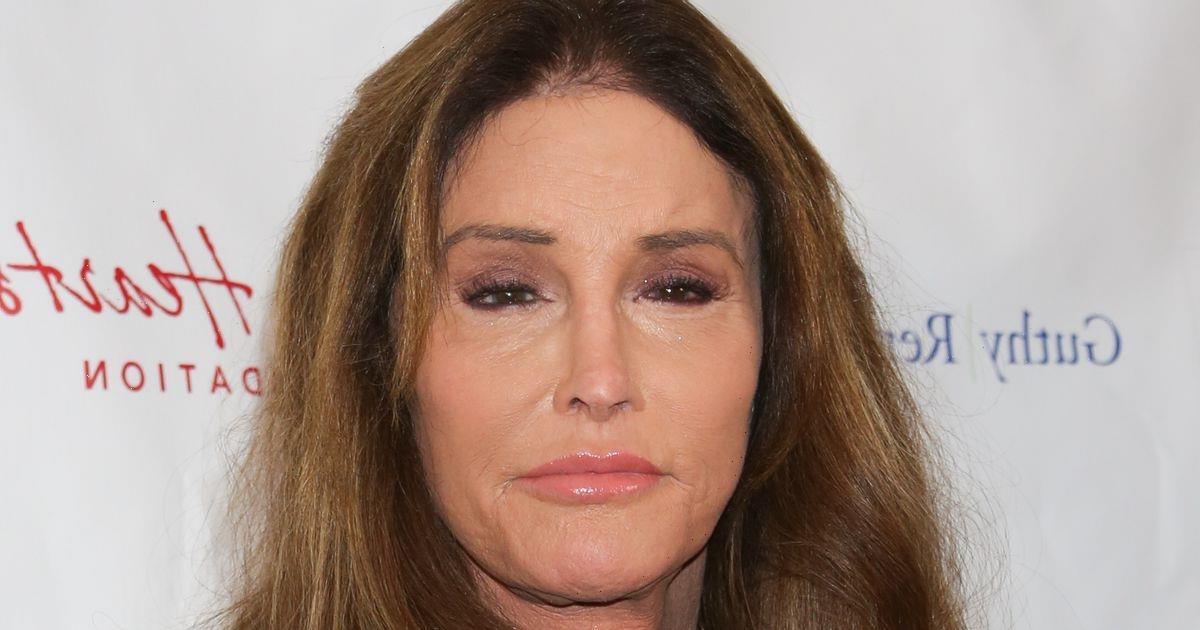 Caitlyn Jenner has been left embarrassed after her first campaign video misspelled her name.

Caitlyn, 71, is vying to become the next Governor of California to replace current state Governor Gavin Newsom.

Her first campaign video misspelled her name as it accidentally referred to her as ‘Cailyn’ – ruining the desired impact of her campaigning efforts.

The former Keeping up with the Kardashians star and Olympic Athlete says that California needs a “compassionate disrupter” like herself. Jenner is a staunch Republican and announced her intention to run for Governor last month.

There has been no word of support for her campaign from any of the Kardashian sisters or her daughters Kendall and Kylie yet.

The Kardashian clan openly backed democrat Hillary Clinton when she ran for president in 2016, and Caitlyn’s Republican Roots are at odds with her family’s politics.

The controversial star faced backlash over the weekend following a statement she made about transgender people participating in female sporting events.

Caitlyn,who was approached by a TMZ reporter whilst walking her dogs, said: “This is a question of fairness. That's why I oppose biological boys who are trans competing in girls' sports in school. It just isn't fair, and we have to protect girls' sports in our schools.”

She later shared the interview clip on Twitter, standing by her comments.

The I am Cait star wrote to her 3.5 million followers: “I didn't expect to get asked this on my Saturday morning coffee run, but I'm clear about where I stand. It's an issue of fairness and we need to protect girls' sports in our schools.”

Caitlyn publicly came out as transgender in 2015 and won Glamour’s woman of the year award that same year.

Caitlyn’s conservative voice may struggle to land in California, a state which is famously liberal.

According to the New York Times, Caitlyn is being advised by former Trump campaign manager Brad Parscale.

In her campaign ad she said: “I came here with a dream 48 years ago to be the greatest athlete in the world. Now I enter a different kind of race, arguably my most important one yet, to save California.”

Caitlyn’s campaign will focus on anti-regulation, anti-tax and affordable housing issues, along with transgender rights and keeping the “economy moving”.

She added that Gavin Newsom had “destroyed” California with lockdowns.